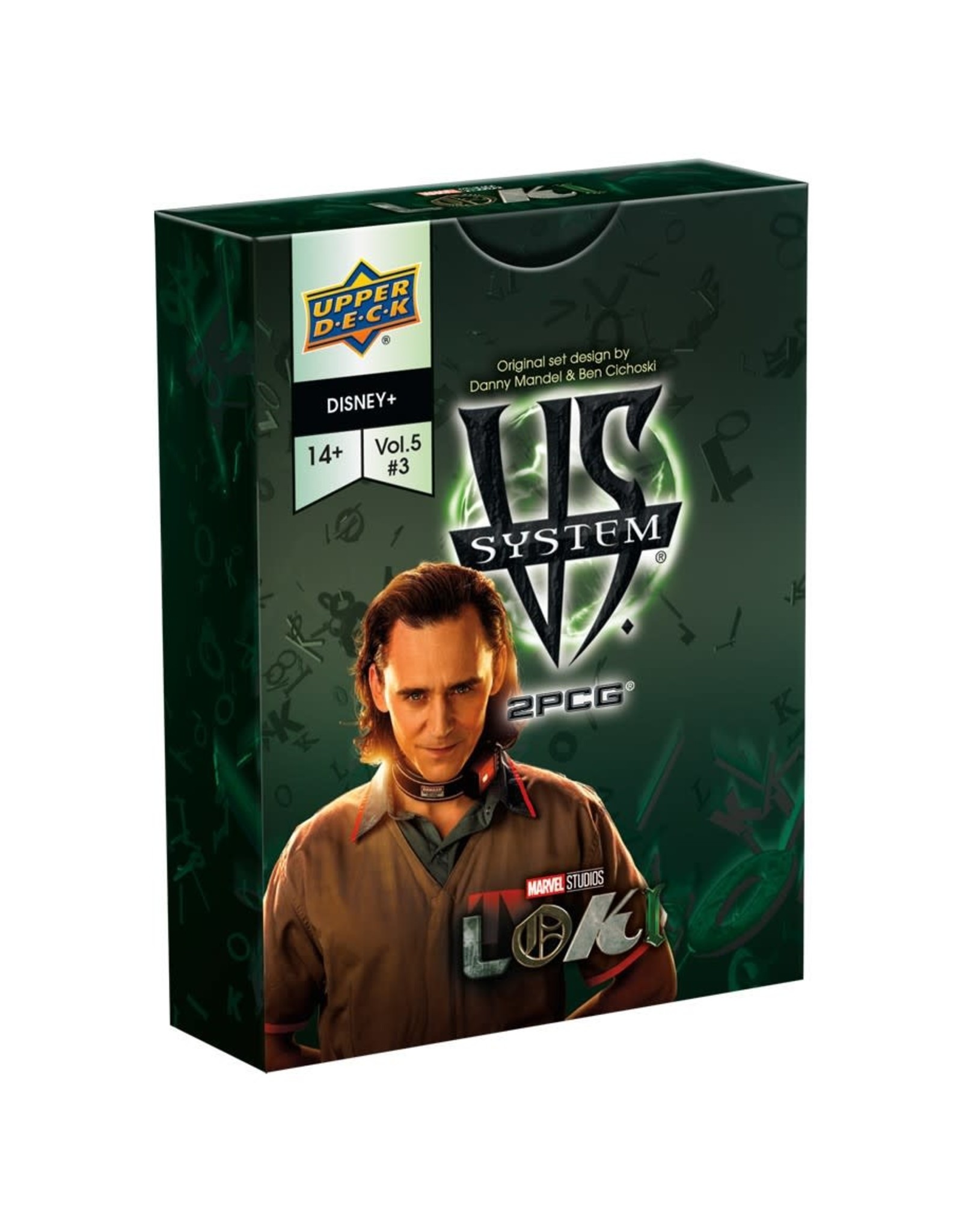 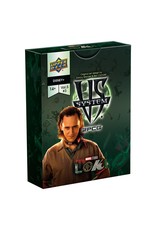 Go deeper into the Photographic Universe with characters from your favorite Marvel Studios shows on Disney+ including The Scarlet Witch, Agatha Harkness, Baron Zemo and the many variants of Loki!

Each 55-card expansion adds both Heroes and Villains from the Marvel Cinematic Universe to Vs. System® 2PCG®!

Assemble the Loki’s and build your deck with multiple versions of the Trickster God! This 55-card set not only introduces the various Variants of Loki, but also their adversaries!