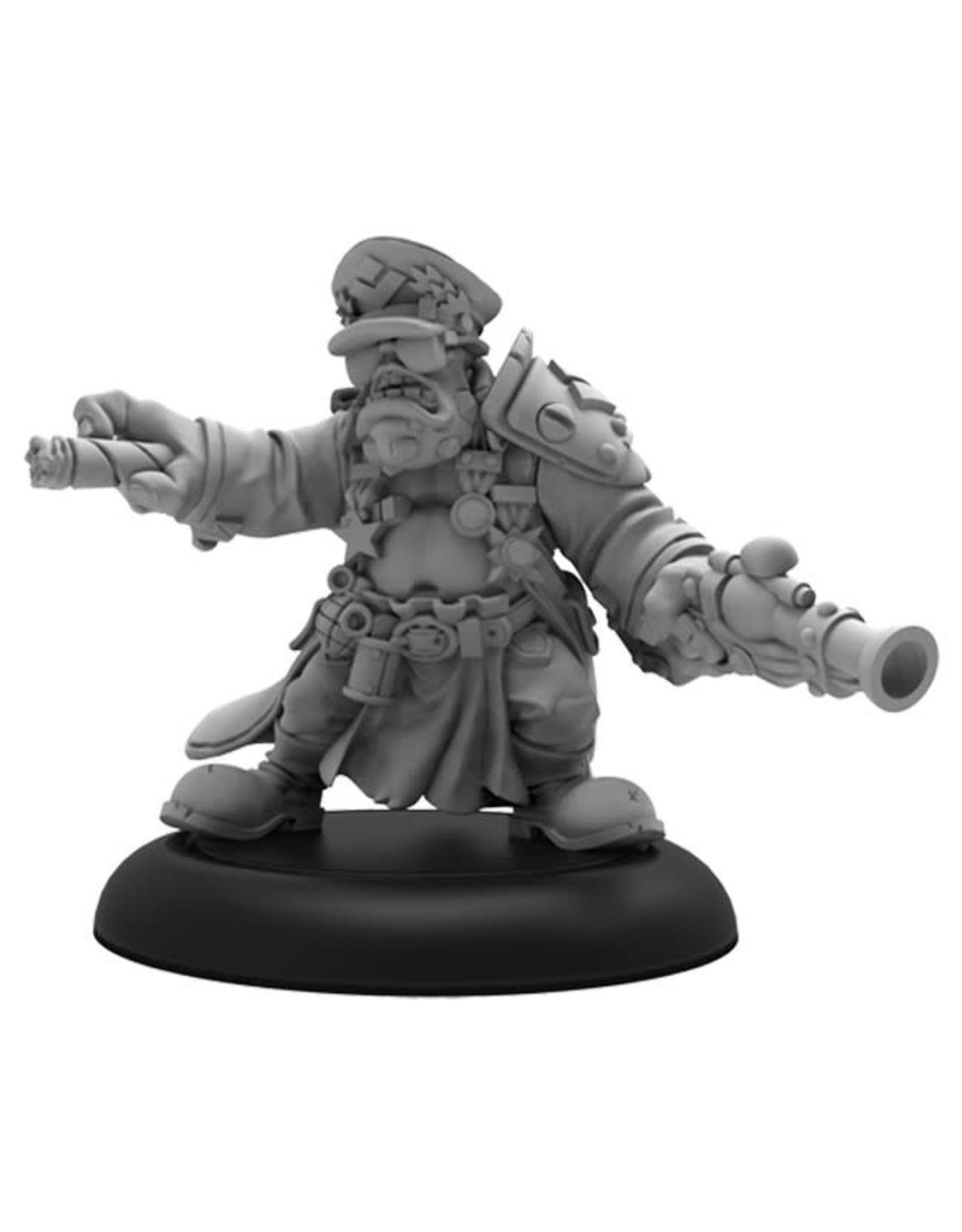 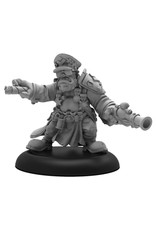 After having his personal pyg tank stolen by the thieving duo of Ledfoot & Tredz, the self-titled General “Thunderstone” Brug persuaded enough of his brethren to form a small army (is that a height joke?) and go get his property back! What Brug lacks in size and martial prowess, he makes up for with legitimate tactical genius and guile. With enough willing soldiers at his command, there aren’t many tasks Brug can’t accomplish. As for the few that are beyond his means, well …he’ll just bury them in ordinance.

General Brug is a Specialist Hero that loves to support other ranged Heroes. Thanks to his Special Action: Fire! Ability, Brug can make other Heroes in his crew shoot at enemies during his turn, even if they’ve already spent action dice.

Brug is also playable in WARMACHINE & HORDES as a Trollblood Pyg Solo that provides a massive amount of support to other Pyg models in his army.