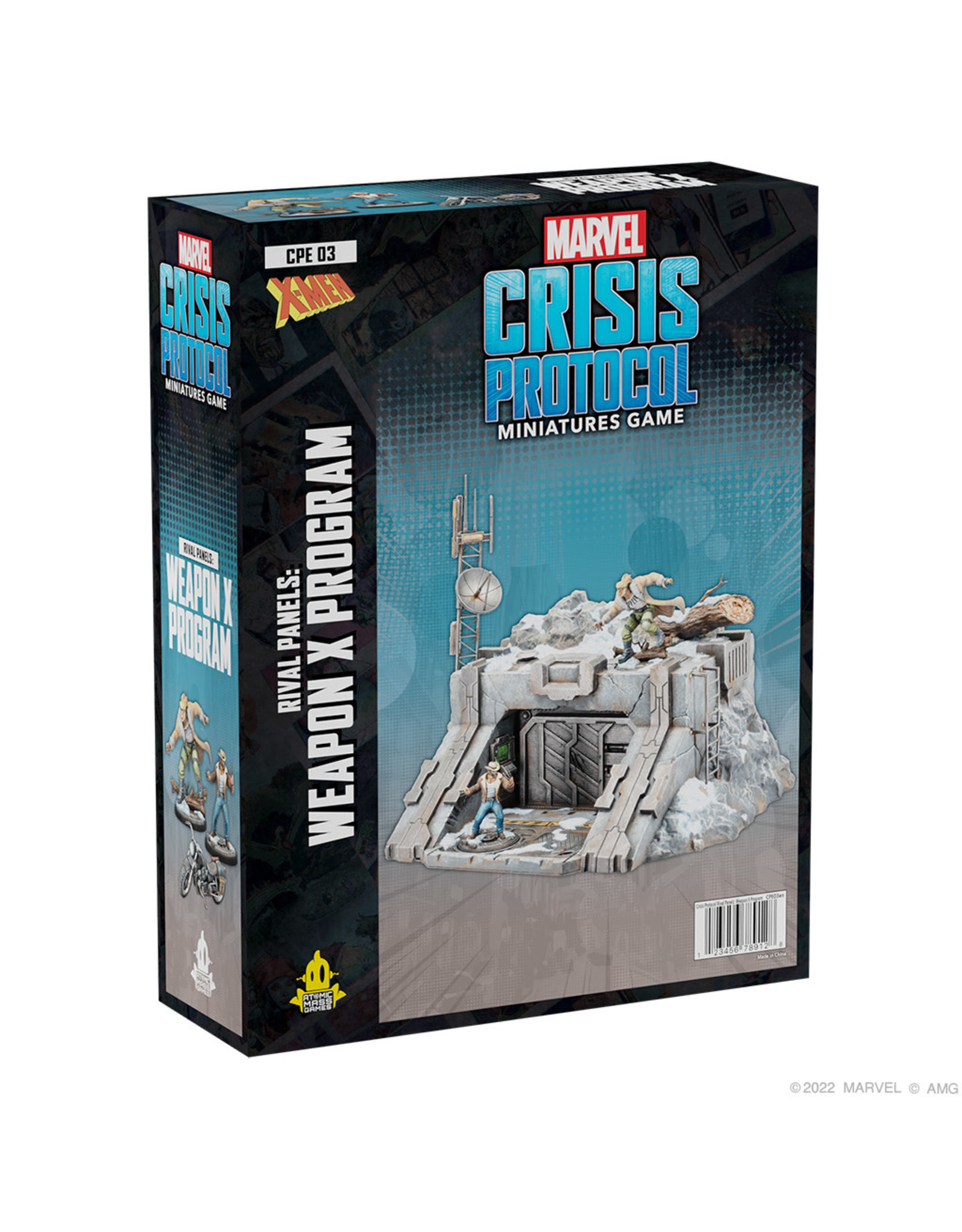 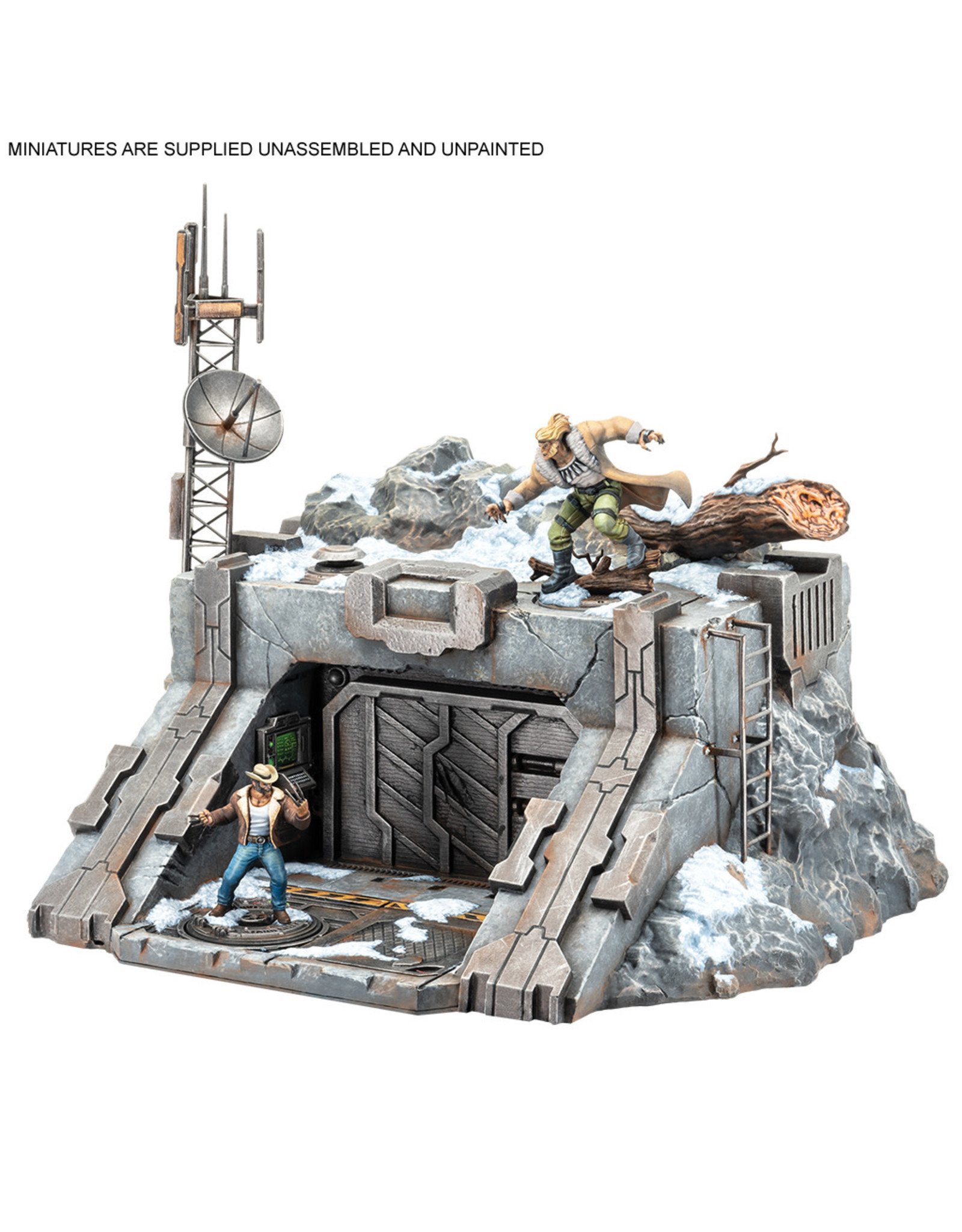 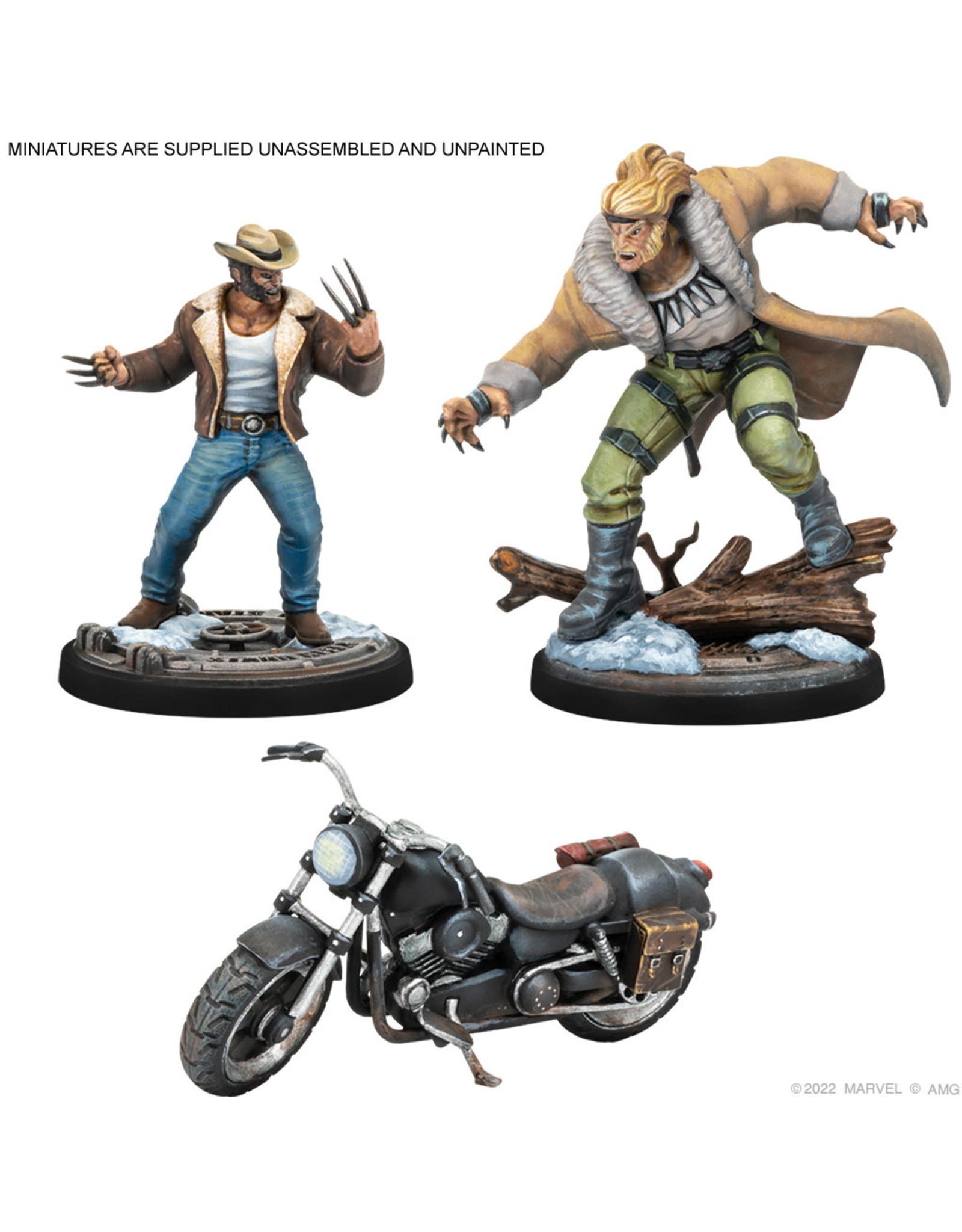 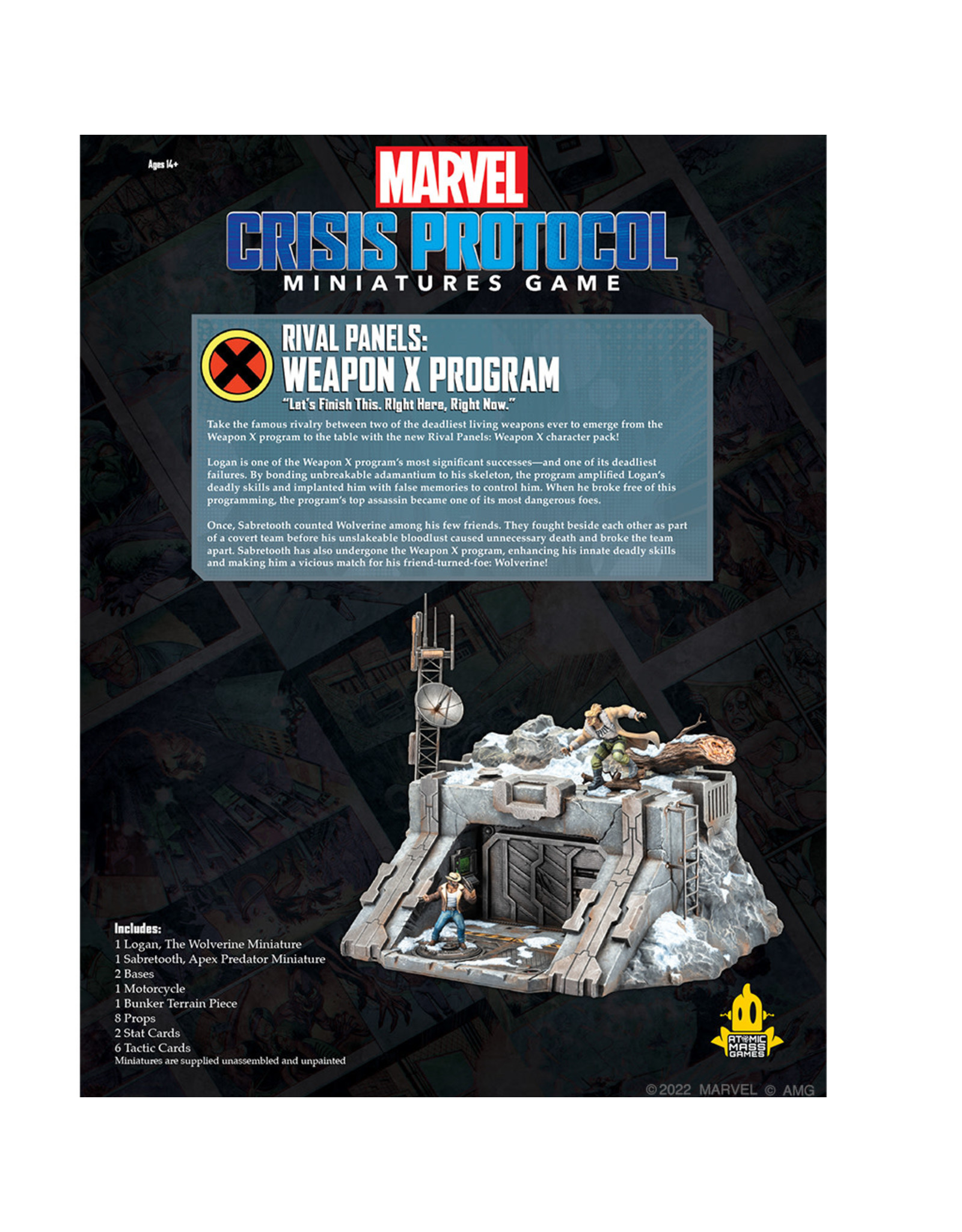 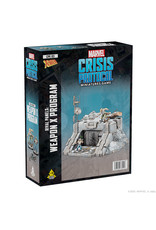 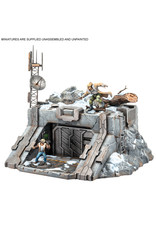 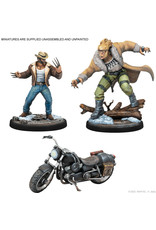 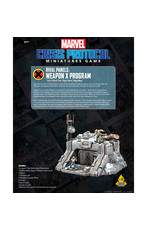 The famous rivalry between two of the deadliest weapons to emerge from the Weapon X Program hits the tabletop with this new pack for Marvel: Crisis Protocol! Logan once counted Sabretooth among his few friends as the pair fought beside one another on a covert team, but Sabretooth’s unshakeable bloodlust tore the team apart, and now they face off as bitter rivals. Featuring beautifully sculpted new miniatures of Logan and Sabretooth, this pack adds new versions of these iconic characters to players’ rosters and introduces the new Weapon X Program Affiliation to Marvel: Crisis Protocol. Additionally, players will also find 6 Team Tactic cards that further enhance Logan and Sabretooth’s abilities as well as several props that allow players to customize their bases.