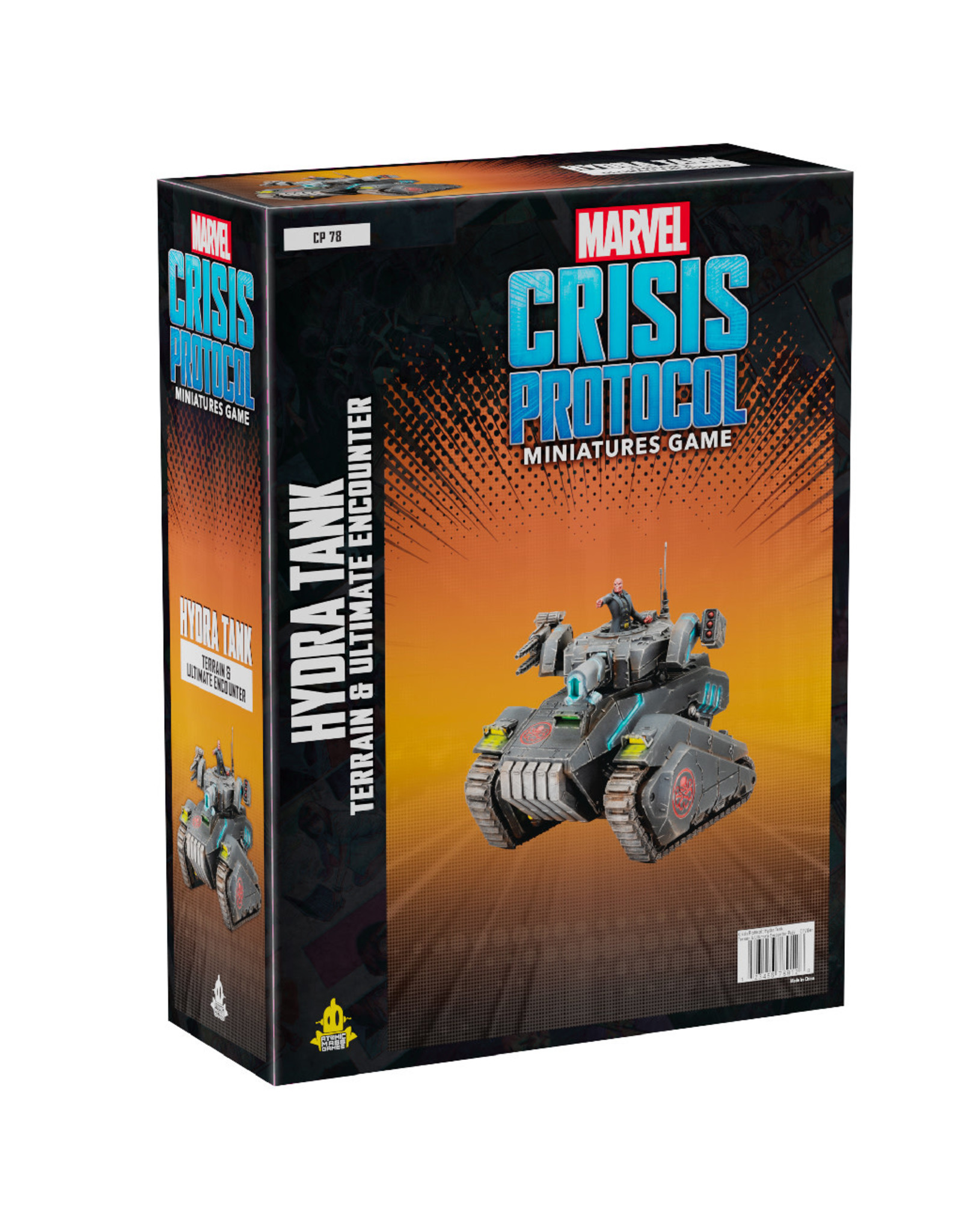 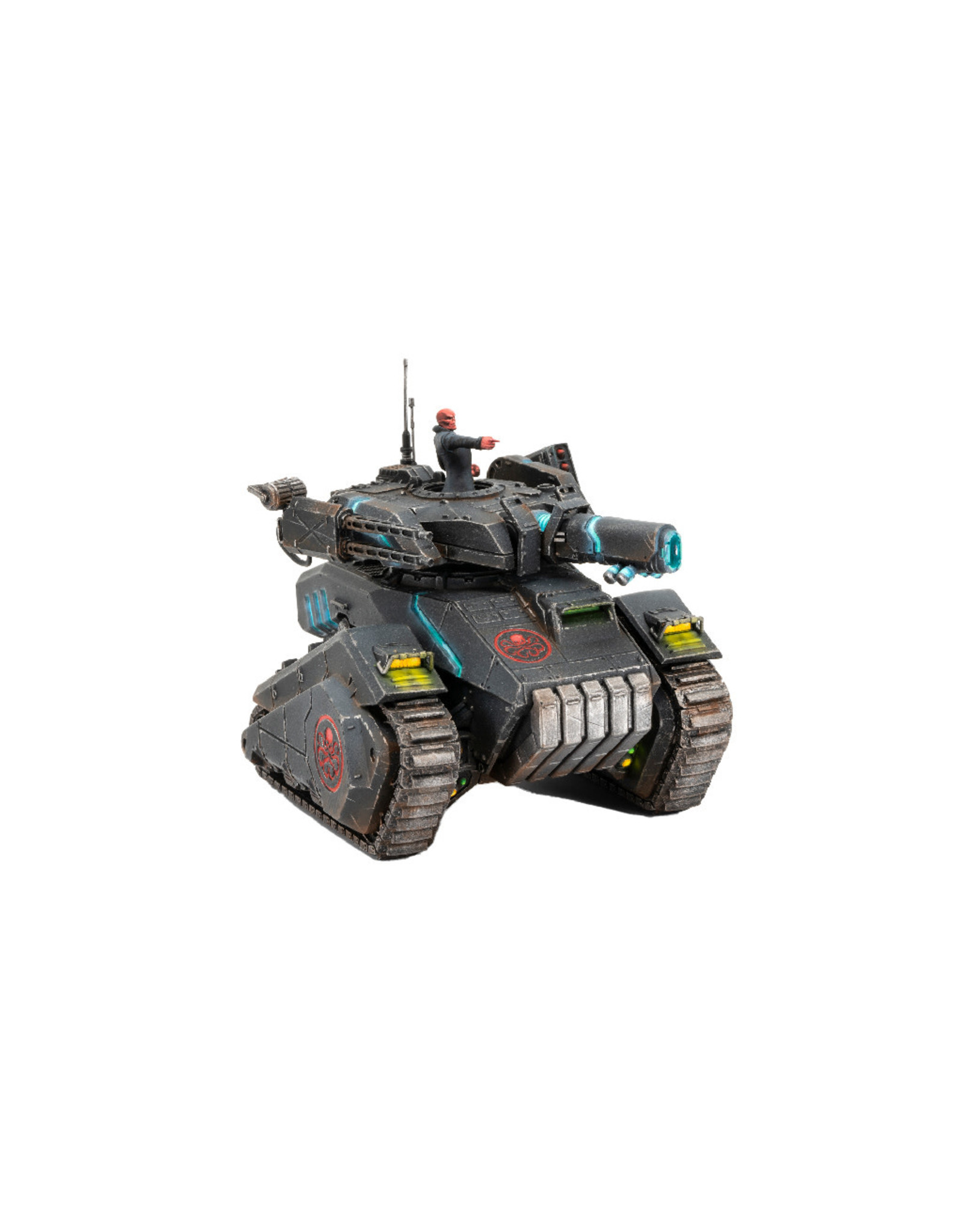 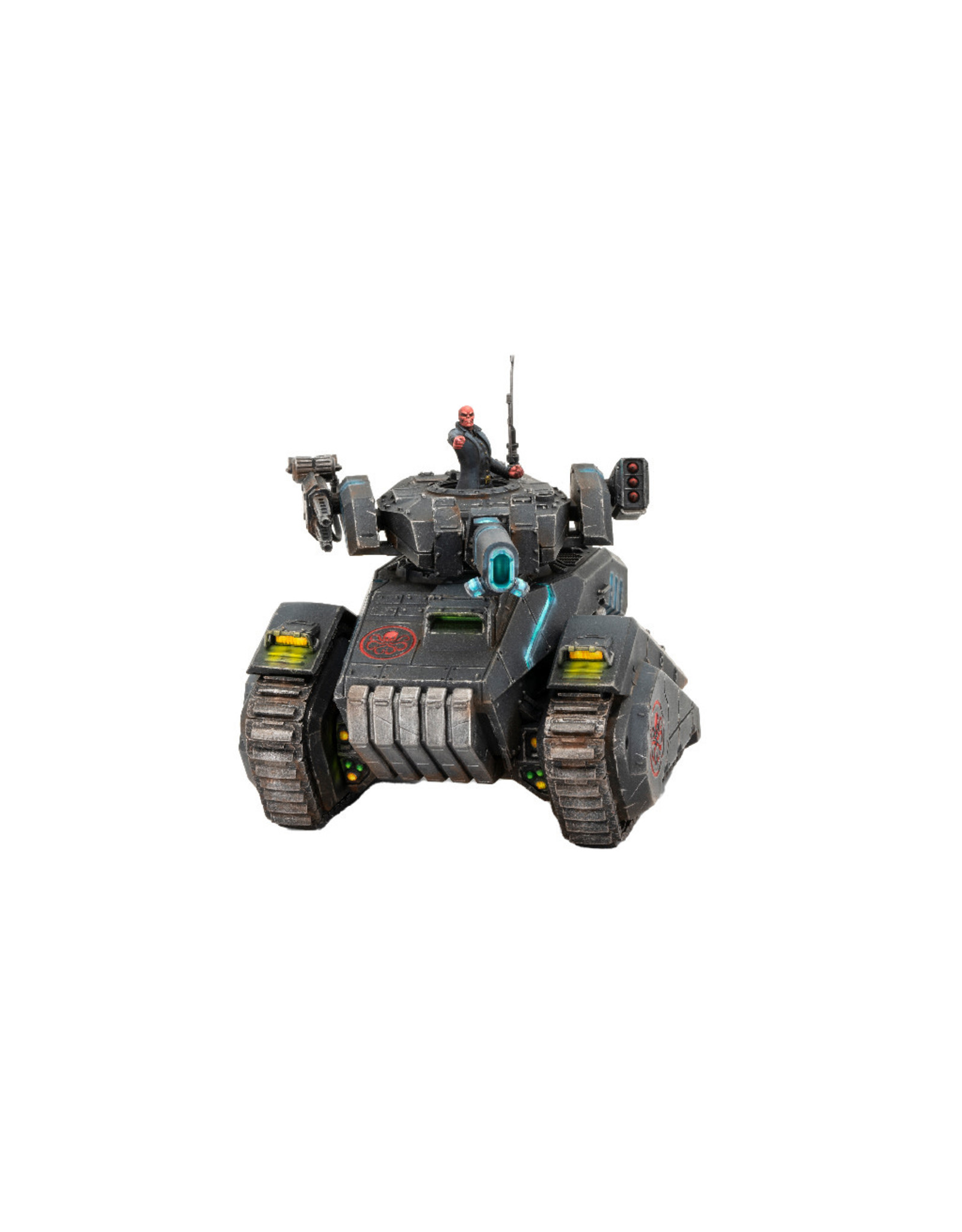 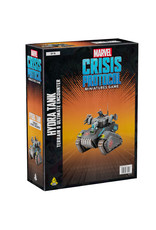 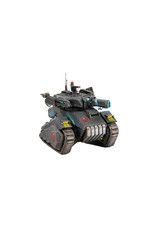 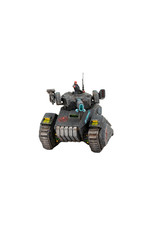 Players test their skills against the pinnacle of Hydra might in this new pack for Marvel: Crisis Protocol! A twisted machine of occult warfare, the Hydra Tank found in this pack has one purpose: total annihilation. No mere terrain feature, this pack contains everything players need to wage battle across a Hydra-dominated field in the all-new Fire at Will! Ultimate Encounter. Whether they take control of the Hydra Tank itself or those who oppose it, all will know the power of Hydra.