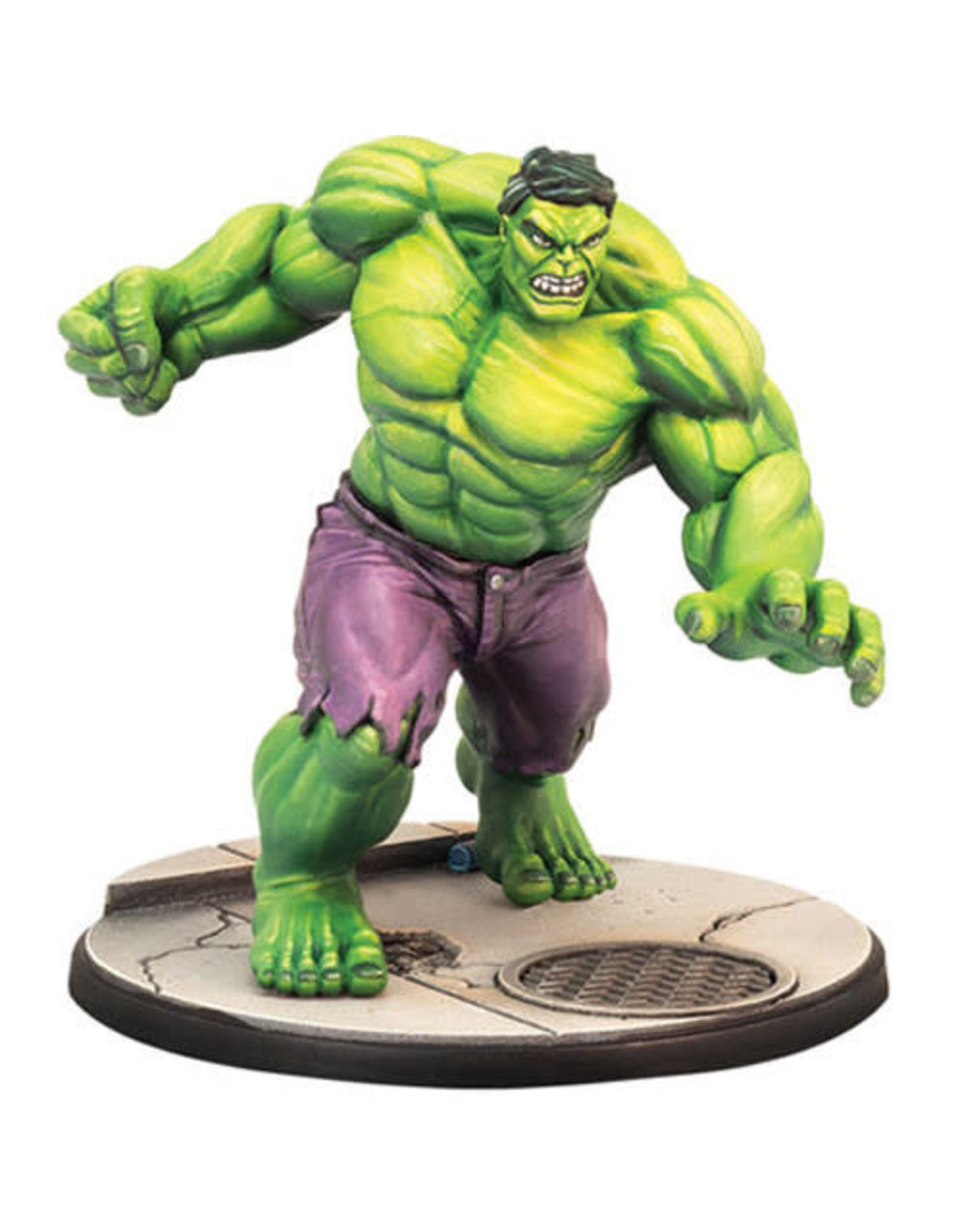 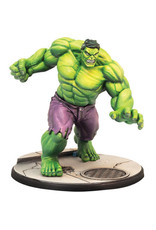 When famed scientist Bruce Banner saved his friend Rick Jones' life during a gamma bomb test explosion, he was bombarded with intense gamma radiation. The results of this extreme exposure caused the soft-spoken Banner to transform into a raging green-skinned monster known as the Hulk. While the Hulk has been hated and feared for most of his existence, this fact has not stopped him from using his incredible strength for good, both as part of the mighty Avengers and on his own.