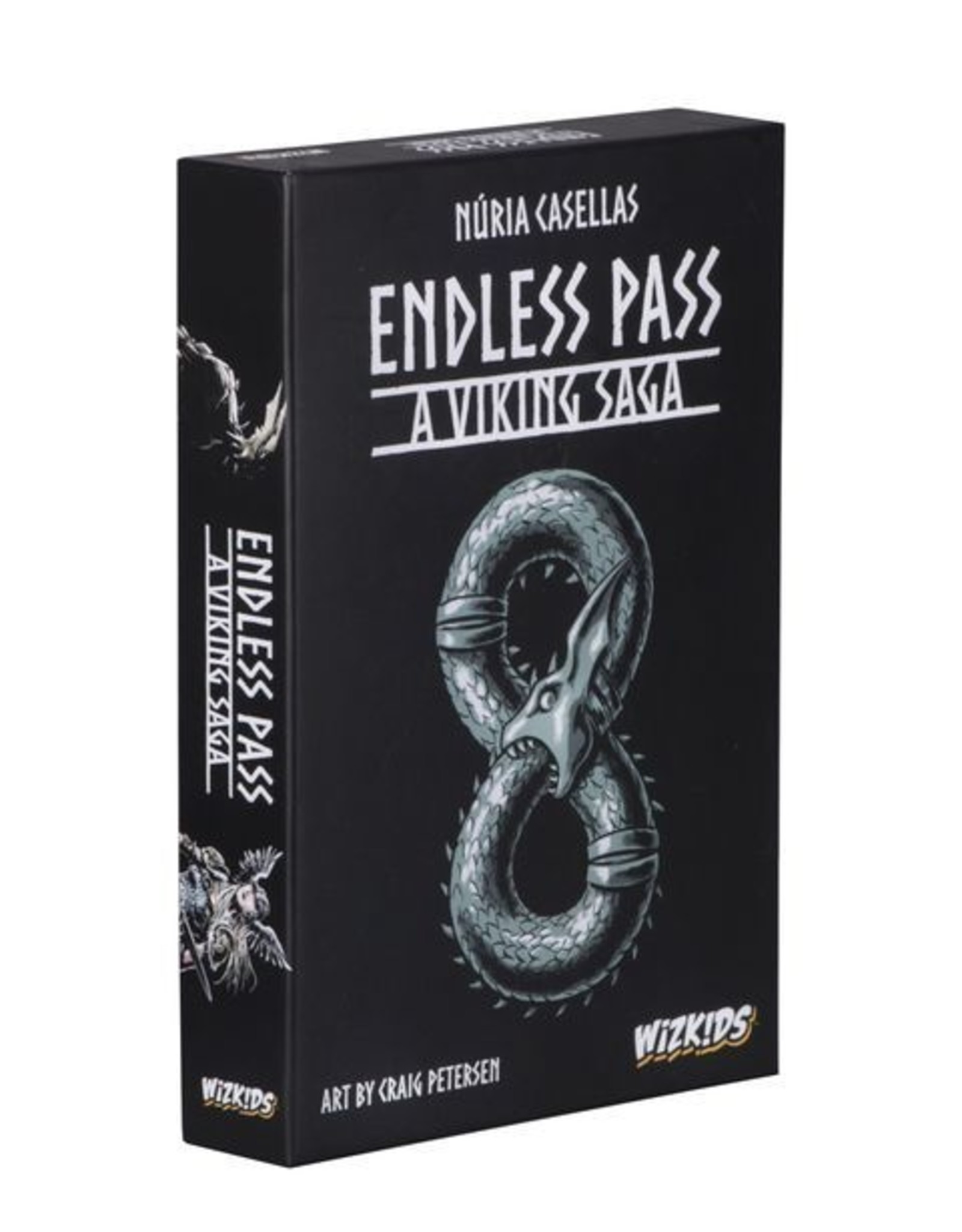 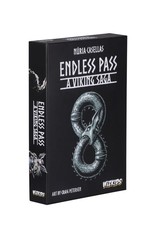 Enter the Endless Pass, survive the never-ending horde of the Endless, and compete with other vikings to claim the title of Conqueror of the Pass!

In Endless Pass, players fight the scaly Endless to gain glory. The pass is also filled with weapons and runes to aid in defeating Endless, while allowing you to heal yourself. Combined with your action cards like attack, defend, evade, steal, and hide, you have more ways to defeat, evade, or defend against the Endless. However, whatever Endless are not defeated continue to plague the other vikings as they walk the Pass! You may also battle the other vikings. After all, you are fighting for glory and a place in Valhalla.

The last viking standing or the first to acquire ten glory, while surviving the turn, wins the game. If none of the players survive, then the player with most glory is declared the Conqueror in Valhalla.