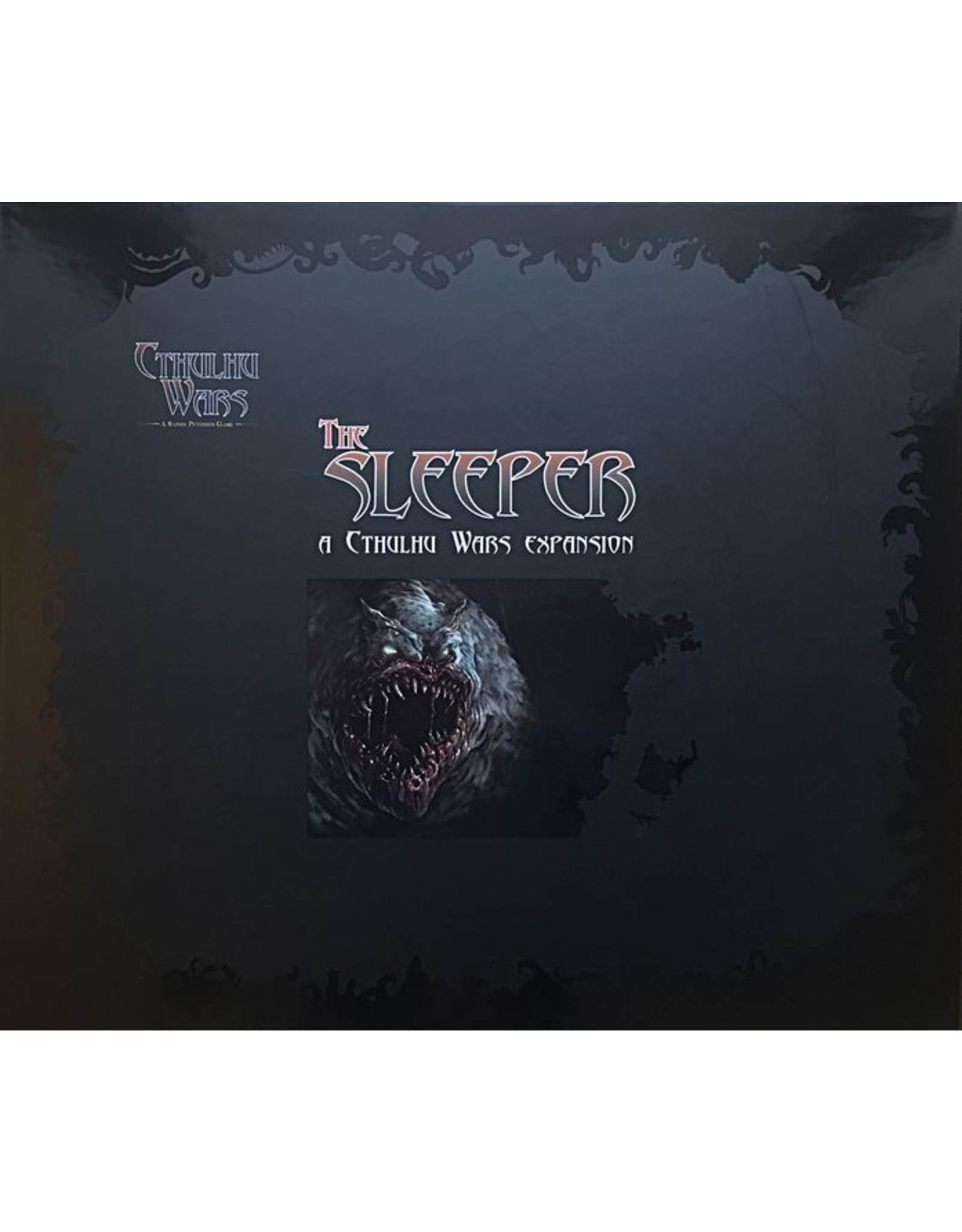 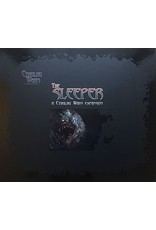 The Sleeper turns indolence into a virtue, as the greed-crazed God of Entropy, Tsathoggua, emerges from the depths to turn the world upside-down. The Sleeper can force enemy factions to make sacrifices to him, and he is able to capture and sacrifice enemy monsters. In addition he brings out ancient sorceries, with monsters that appear for free on-map, burrowing their way up from underground, arcane wizards who are able to teleport to an enemy player's Faction Card and parasitize their special abilities, and the fearsome Formless Spawn.

The Formless Spawn, a signature monster, have battle strength equal to the number of them on the map. For instance, if you have all four Formless Spawn in play, each has a Combat of 4 (which is huge). He has other abilties such as Cursed Slumber, Lethargy, Death from Below, and Burrow, all of which let him do more with less, making him the most Power-efficient faction around.

In our playtesting, The Sleeper has proven to be one of the most popular factions to play. He doesn't win any more often than any other faction, but man is he fun.