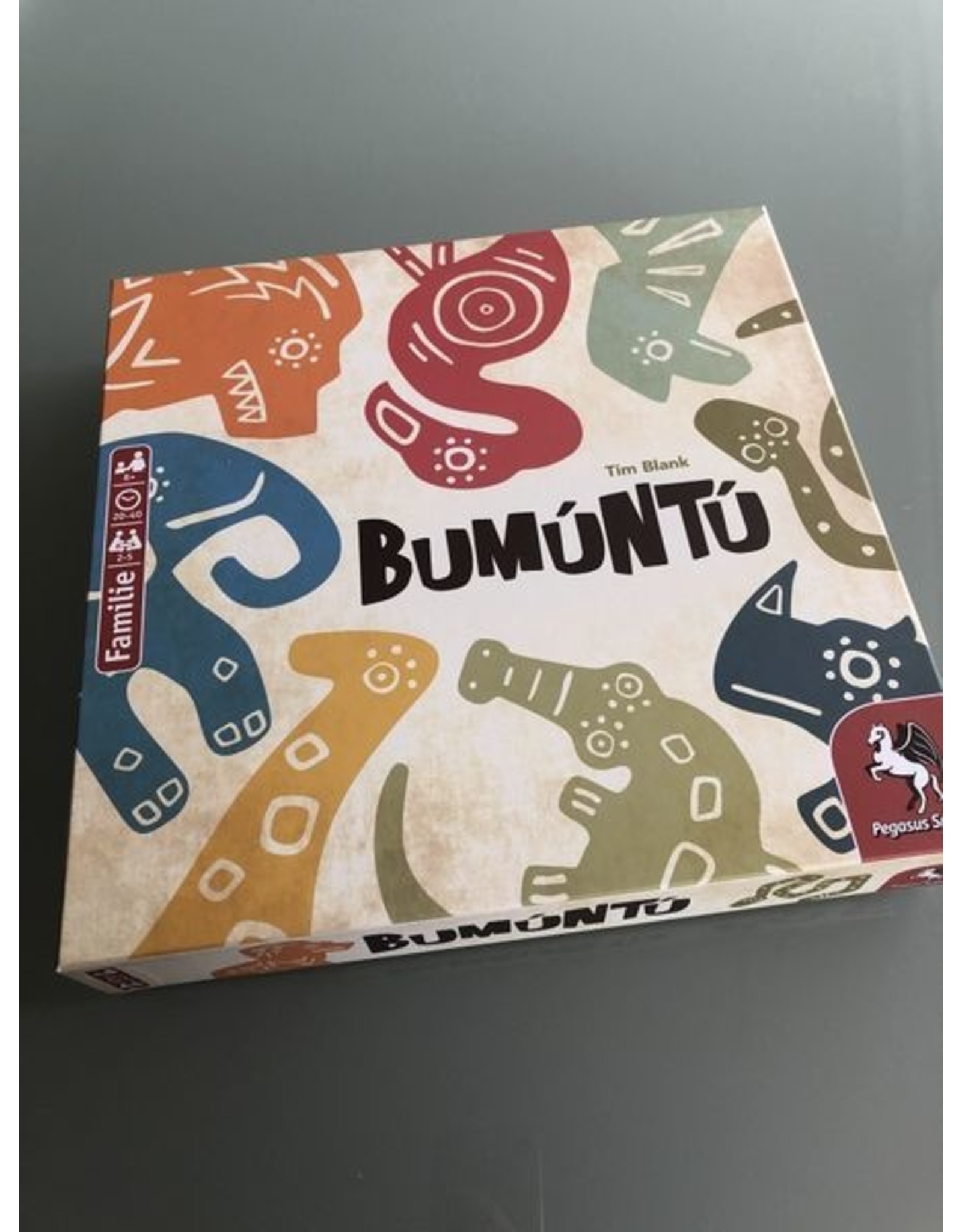 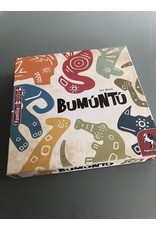 Bumúntú is a lightweight strategy game based on the culture and folklore of the Bakongo tribes. Descendants of the Kingdom of Kongo, the Bakongo people are the largest group of tribespeople in central Africa.

A common theme in African folklore is that animals are wise creatures who teach humans to do good and moral things. As a tribal leader, you will follow the guidance of the animals, journeying through the jungle in hopes of winning their favor.

Players start on a board full of African animals, each with their own movement abilities. Each player can either move as normal or follow the wisdom of the animals, earning that animal's favor in the process and collecting its chip. Some animals will make movement easier, while others can affect how opponents move, giving a lot of depth to this deceivingly simple strategy game. As the game progresses, fewer and fewer animals remain, making choices that much more important.

Once all the Advancement chips have been collected, each animal will offer a different amount of favor based on how far up they are on the Favor Leaderboard, something that players can affect throughout the game. Bonus points will be given for collecting Nkisi (small statues) and Yowa (spiritual symbols). At the end of the game, the leader who has accumulated the most favor wins!