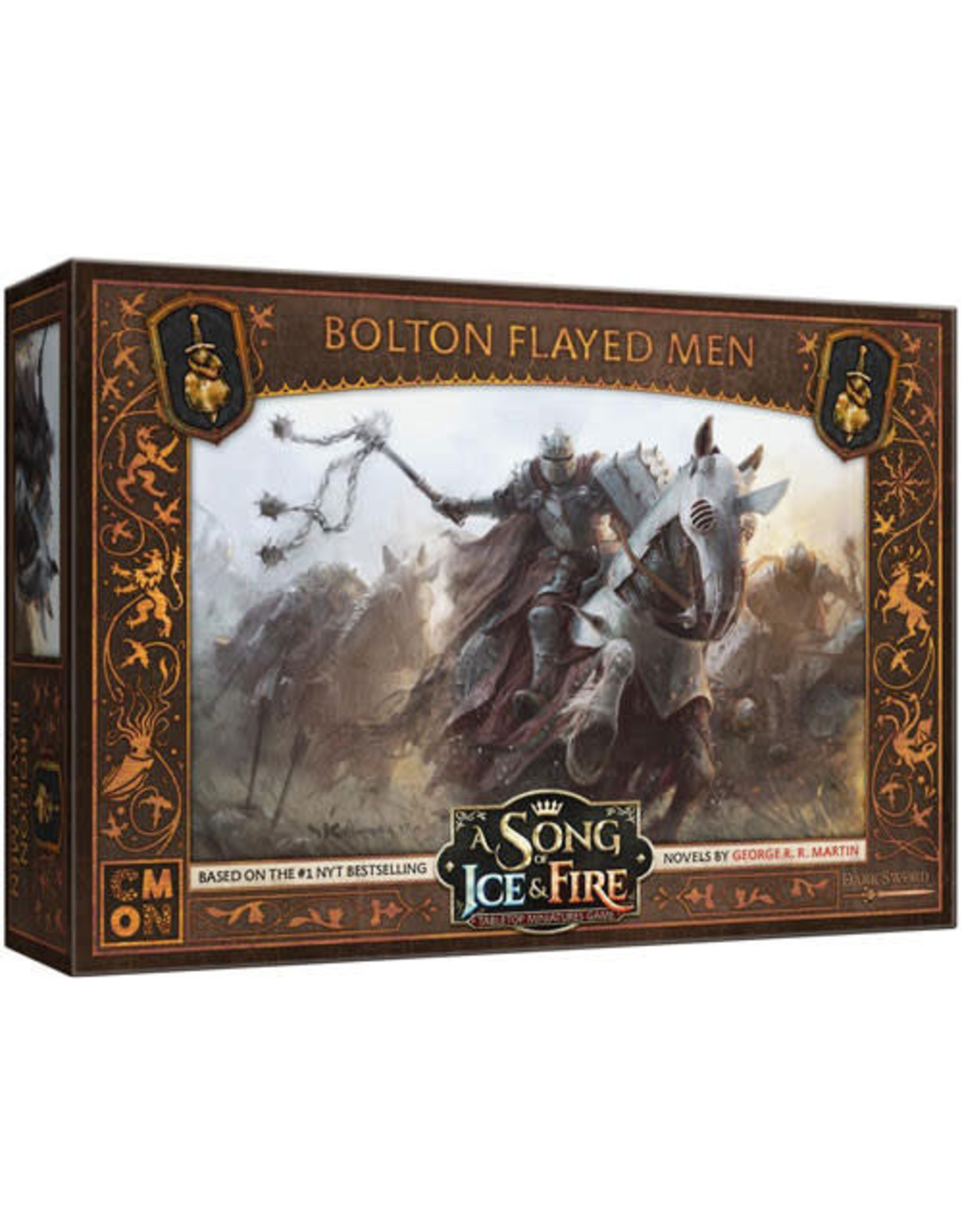 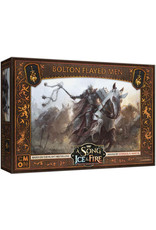 Where most houses use only landed knights or highborn sons for their cavalry, House Bolton makes no such distinction. The sol-called Flayed Men rank among the heaviest cavalry employed by even the largest houses inthe War of the Five Kings. With thich steel armor (blackened, of course), heavy shields, and even protective barding for the horses, the Flayed Men are capable of truly devasting charges, and can endure in the line for a short time. Their signature war flails rneder most defenses only marginal at best. That said, the Flayed Men are best employed in charge after charge, and rare is the fore that can withstand even one.