A Song of Ice and Fire: Freedmen

Home / A Song of Ice and Fire: Freedmen 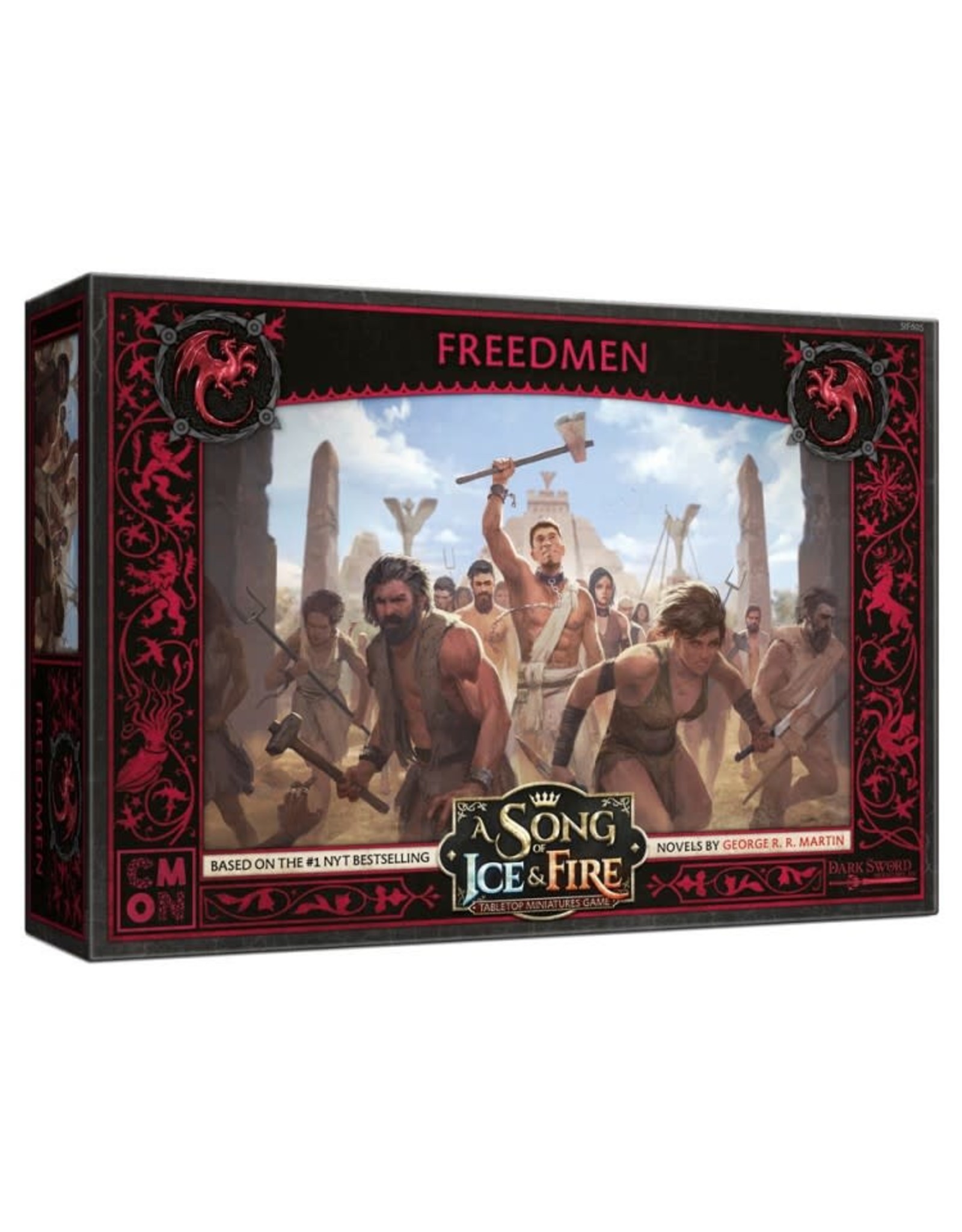 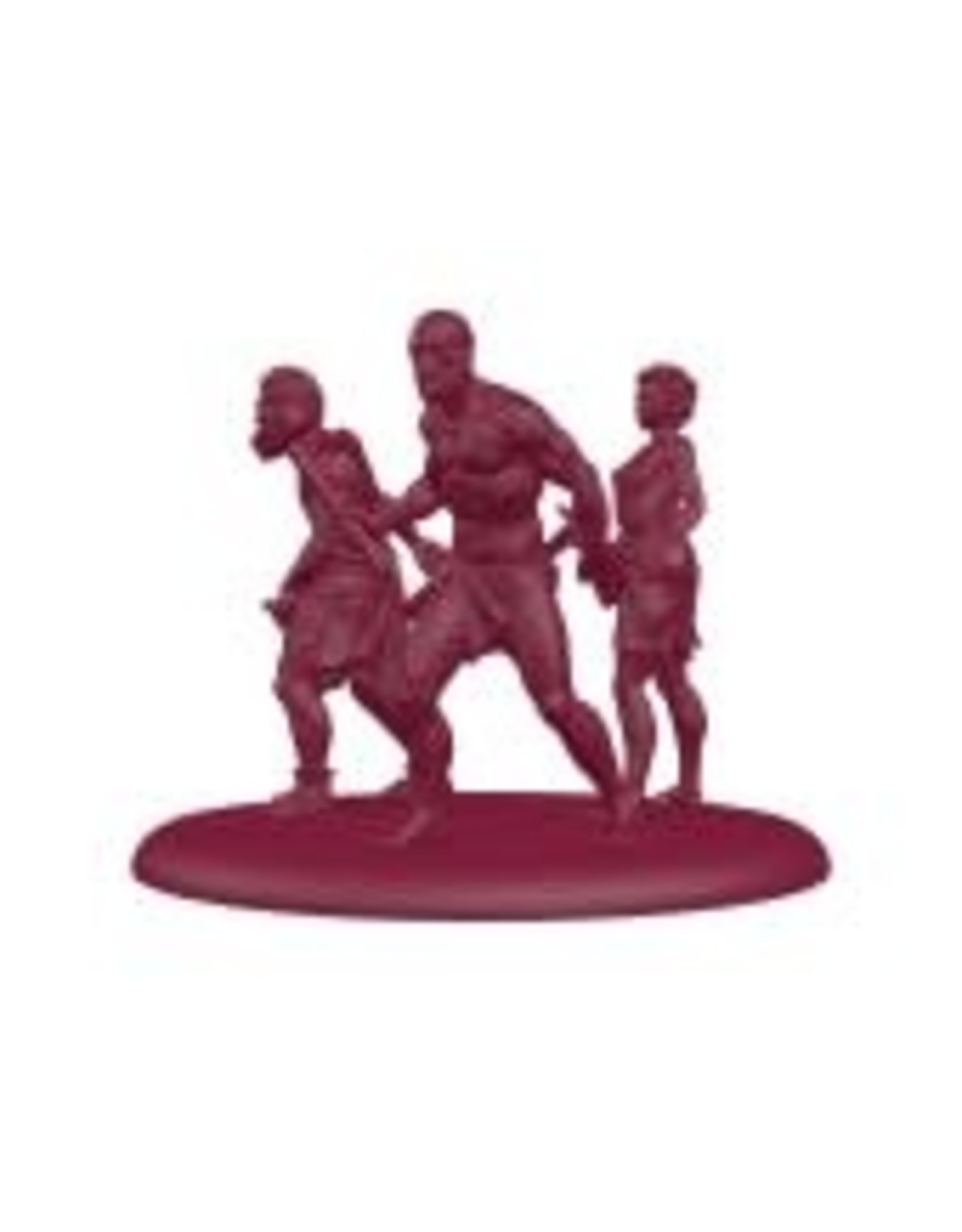 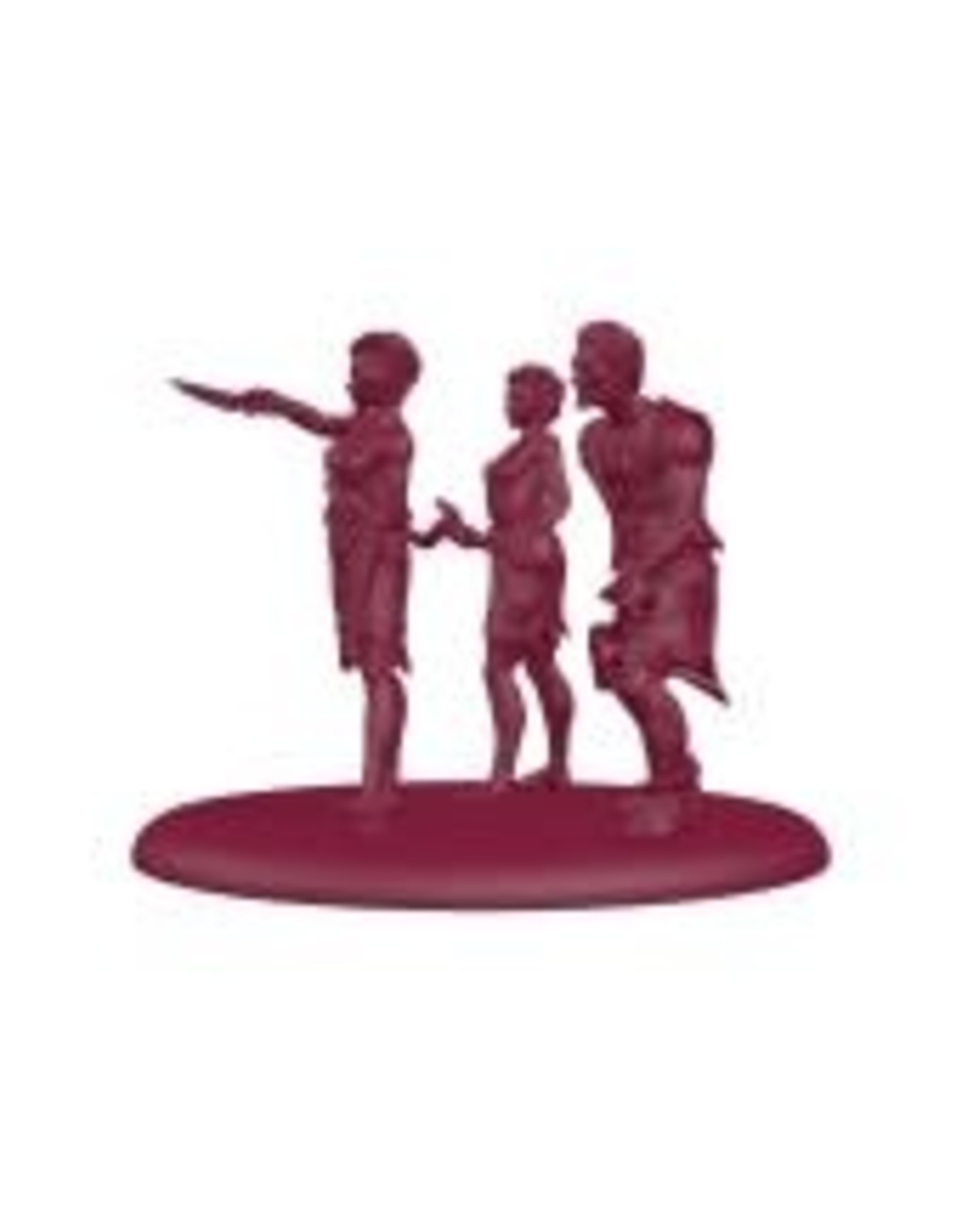 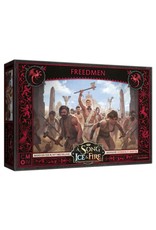 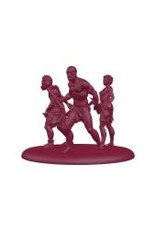 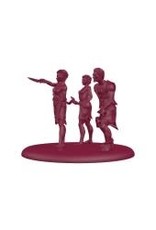 As Daenerys Targaryen sweeps across Essos with her Dothraki army, she has been freeing thousands of slaves as she defeats those that stand against her. It was not originally her intention to have them join her army, but many have willingly taken up arms and are eager to help their liberators conquer more territory. However, this rag-tag group of fighters aren’t officially outfitted or trained. They carry simple farming implements turned into arms. They are clad in nothing but the rags on their backs. However, they can still turn the tide of a battle if placed where needed at the right time. The Freedmen unit box for the A Song of Ice and Fire: Tabletop Miniatures Game gives House Targaryen players a new option for their forces. While the Freedmen aren’t the strongest fighters on the field, they are able to plug gaps in battle lines and hold back enemies hopefully long enough for more seasoned and better equipped fighters to help them out. When seconds matter in a battle, the Freedmen can give House Targaryen the time they need.