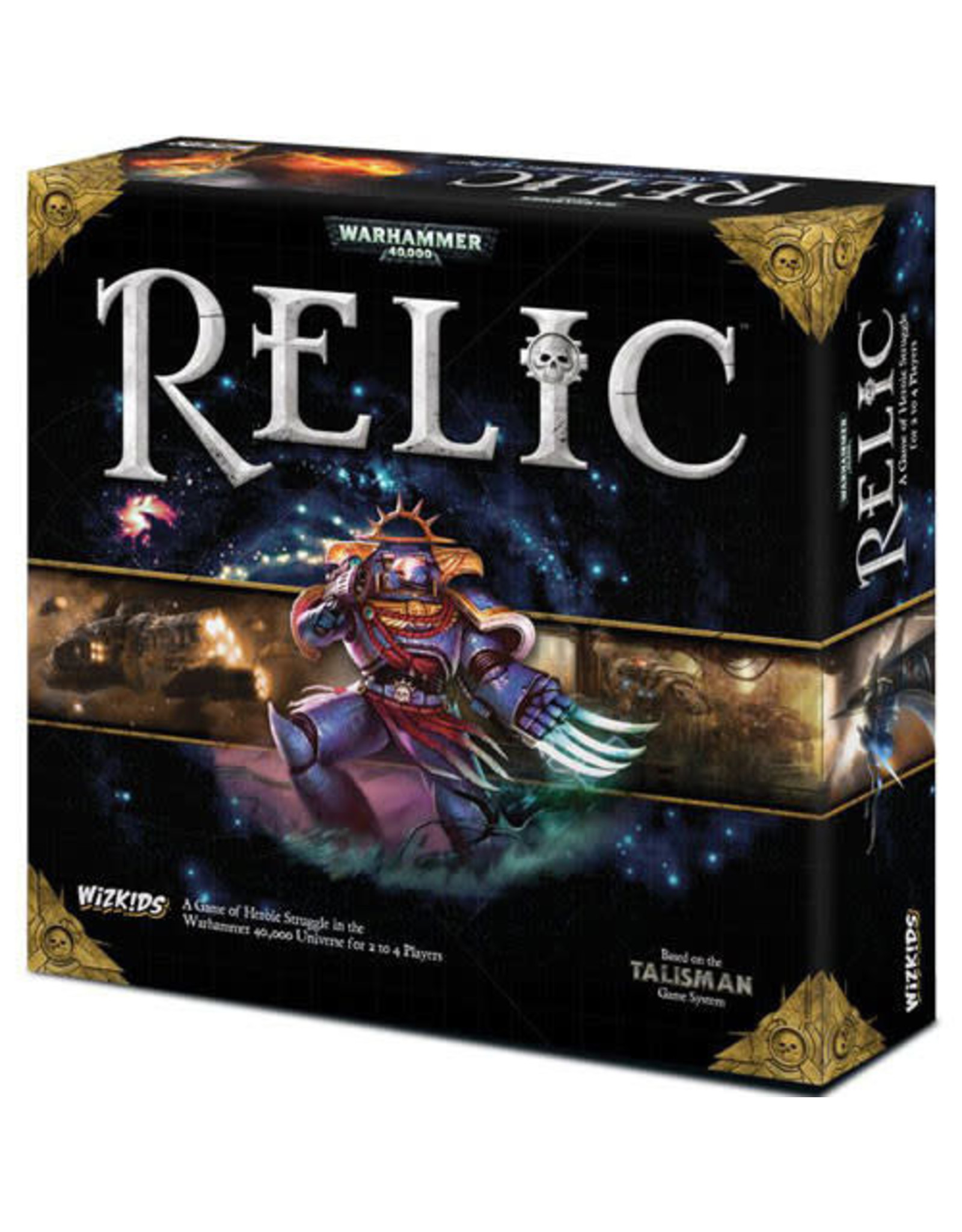 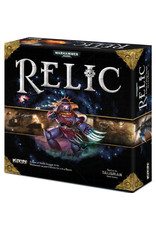 Enter the Grim Future of the 41st Millennium

The Imperium of Man stretches across the known galaxy, encompassing millions of worlds. Yet, it stands at the brink of annihilation.

From without and within, malignant forces of Chaos are intent on corrupting mankind, while unending incursions of deadly alien races tear at its fragile boundaries. Bravely standing against eternal night are the beleaguered forces and noble orders of the Imperium, guided by the undying will of a deathless Emperor.

The distant Antian Sector has known its share of horrors and strife, but even darker times lie ahead. A Warp rift has erupted nearby, and under its baleful influence Chaos infestations and other abhorrent phenomena have surfaced throughout the sector.

To face this threat, agents of the Imperium have come forth: Space Marine, Inquisitor, Commissar, Rogue Trader, and more. To succeed, such heroes will need skill and weaponry, courage and faith, and even the assistance of ancient and powerful relics.

In Relic, two to four players each assume the role of a powerful individual from the Warhammer 40,000 universe, and bravely venture forth to shield the Antian Sector from certain doom. By completing missions and claiming victory over enemies, characters gain rewards and experience, including mighty artefacts called Relics, furthering their chance at defeating whatever evil lies beyond the Warp rift.

Will you save humanity or fall to the powers of Chaos?