Twilight of the Gods

Home / Twilight of the Gods 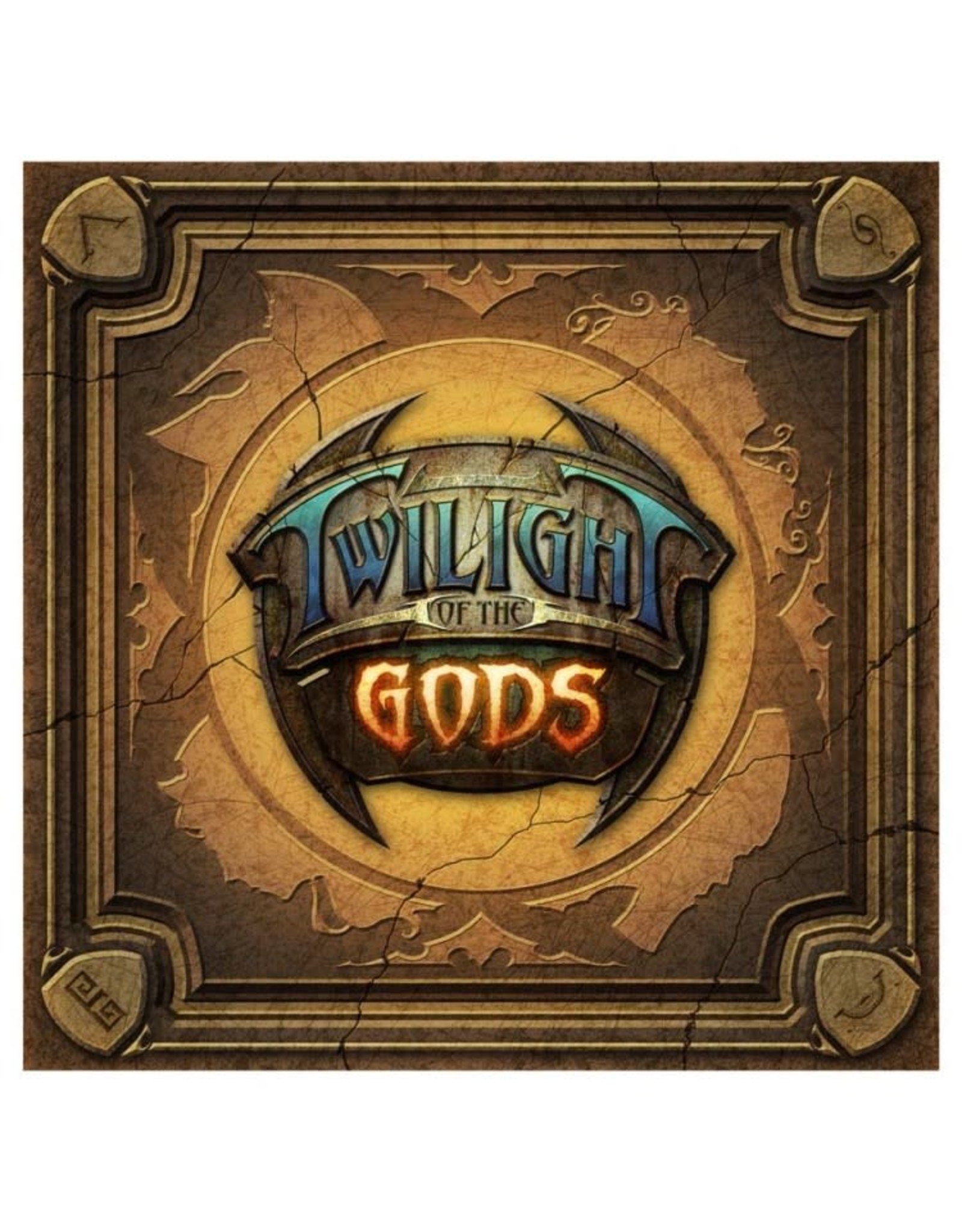 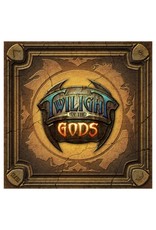 In Twilight of the Gods you and your friends will each assume the role of a deity from myth and legend, and battle to the death to see who is the strongest god, using human armies, mystical beasts, and heroes of renown from both past and future.

These deities span multiple pantheons, from numerous civilizations, and each favors a particular method of strategy - Aggression, Negotiation, Mysticism, or Sanctuary - which influences how your battle will play out. Every deity also possesses a special, once per game power that can be used to further the tide of battle in your favor, or come back from what seems like overwhelming defeat, so never count an opponent out until they draw their last card.
Now go forth and let none stand in your way!