This War of Mine: Days of the Siege

Home / This War of Mine: Days of the Siege 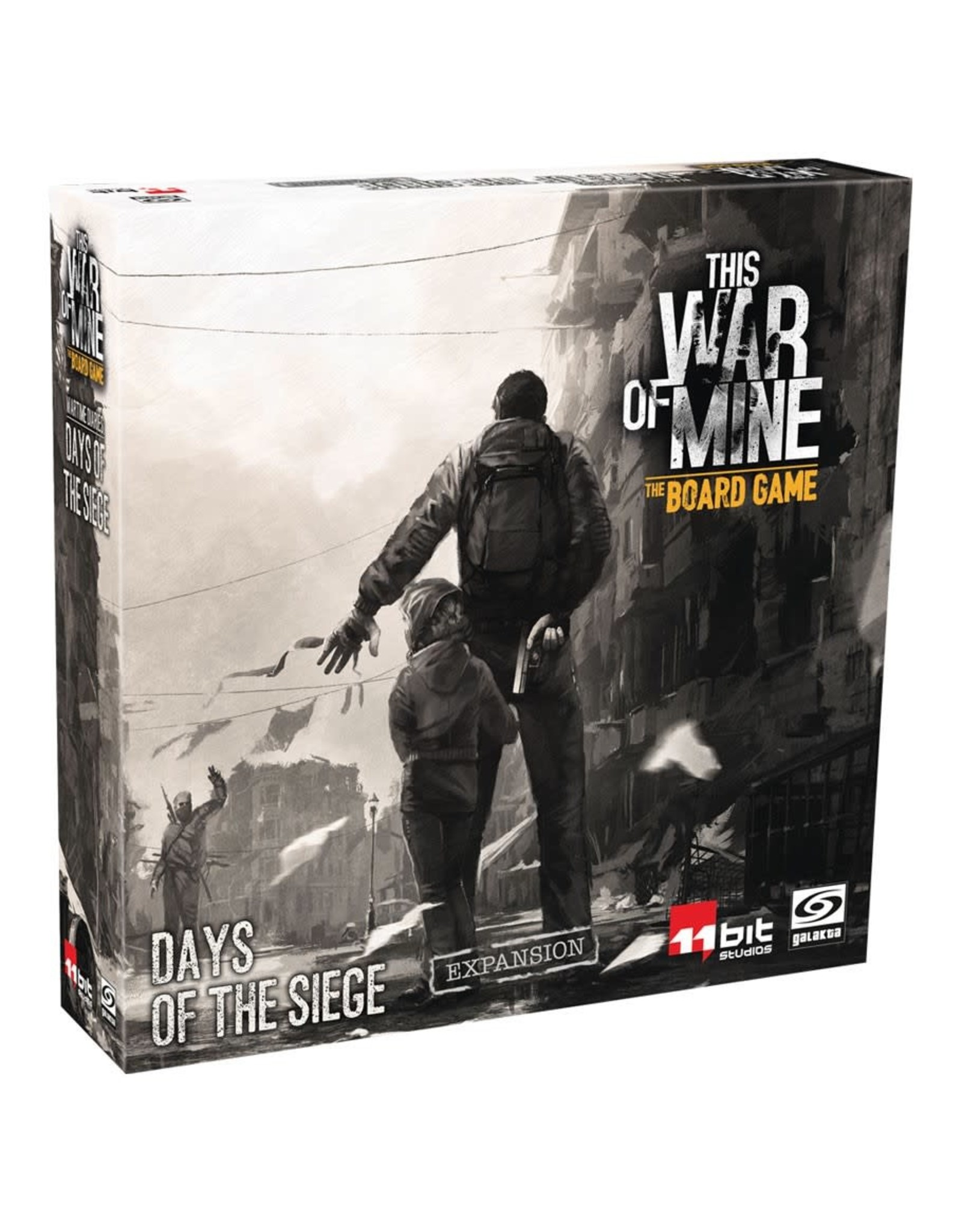 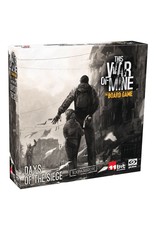 Tension and fear can be felt around Pogoren. Soldiers occupying the city keep disappearing, units of militia gather in abandoned buildings, and harrowed citizens are preparing themselves for the worst. It seems another armed conflict is at hand. No one knows who will strike first, while the international peacekeeping forces maintain their aloof neutrality. At the same time, more and more kids are left without parents as people die of starvation and violence. Will players risk their own survival to help the little ones?

In Days of the Siege players are engulfed in an open conflict happening inside the city. The days of siege are over – rebels have decided to infiltrate Pogoren and engage the occupying forces in the last desperate attempt to take over the city. During three intense acts of the campaign players will have to find a way not only to survive, but also to tackle the chaos and brutality of war. Additionally, the module featuring children will enable players to take their experience to a new level, while new Locations will enrich every Scenario and Campaign from the base game.