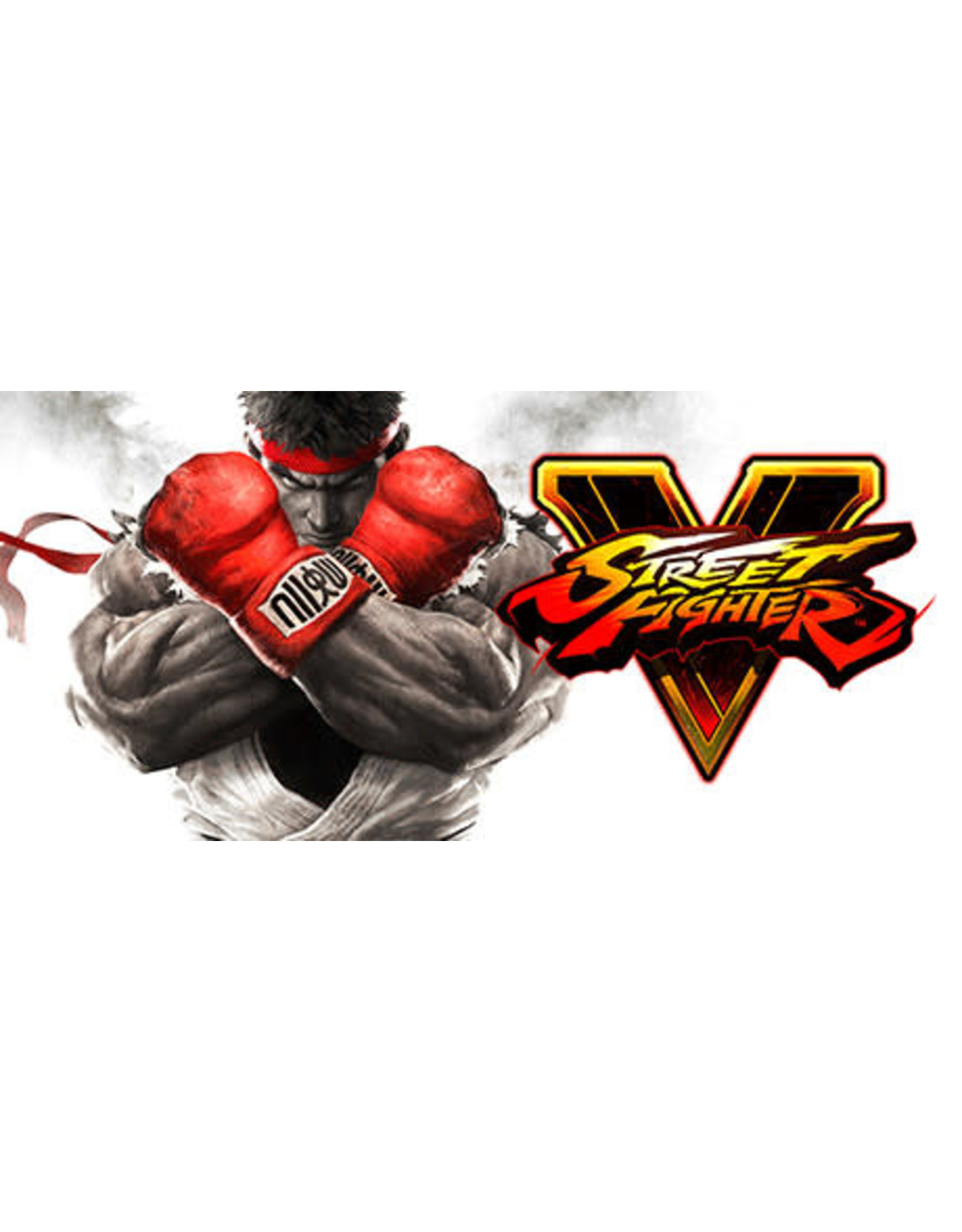 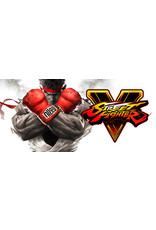 Street Fighter: The Miniatures Game Tournament
Date: 3/12/22
Time: 7pm till
Entry: $10
Rules:
• Players will choose THREE models to compose their stable of fighters. Once paired with an opponent, each player will present their stable of fighters and then roll three Street Fighter: The Miniatures Game dice. The player with the highest amount of fist will be able to choose their starting character SECOND.
• The game will be played 1v1 until a fighter is K.O.’d
• Once a Fighter is K.O.’d the winning player will draw up to a hand of 7 and mulligan any cards they wish from their hand with the remaining cards in their current deck.
• The defeated player will choose another fighter from their stable and start in the designated start zone, all normal rules apply for the starting player, including not drawing on their first turn.
• Play will continue like so until one player has K.O.’d all three of their opponent’s stable of fighters or the time for the round if called. If time is called then whichever player has K.O.’d the most models at time, wins. IF this is still tied, then the player with the most remaining health is declared the winner.
• Pairings will be Swiss, and the tournament will last for three rounds cutting to top 2 for a finals.
Prizes:
• 1st place: A Championship Trophy, Custom 3D Printed terrain for the core box boards, Name on the plaque of Champions to be hung in the Academy, a custom Championship patch, and a spot to the Grand Championships to be held at a later date.
• 2nd place: A Street Fighter: The Miniatures Game figure of their choice from the instock characters only, excluding Boss models or Cammy.
Side Events:
• We will also host a few side events throughout the day, (these events will cost $1 per try) consisting of:
o The Break the Car mini game
o Quick Shots Brawler game
o …and more to be announced.
Each of these games will earn you a “Token” to be used in our