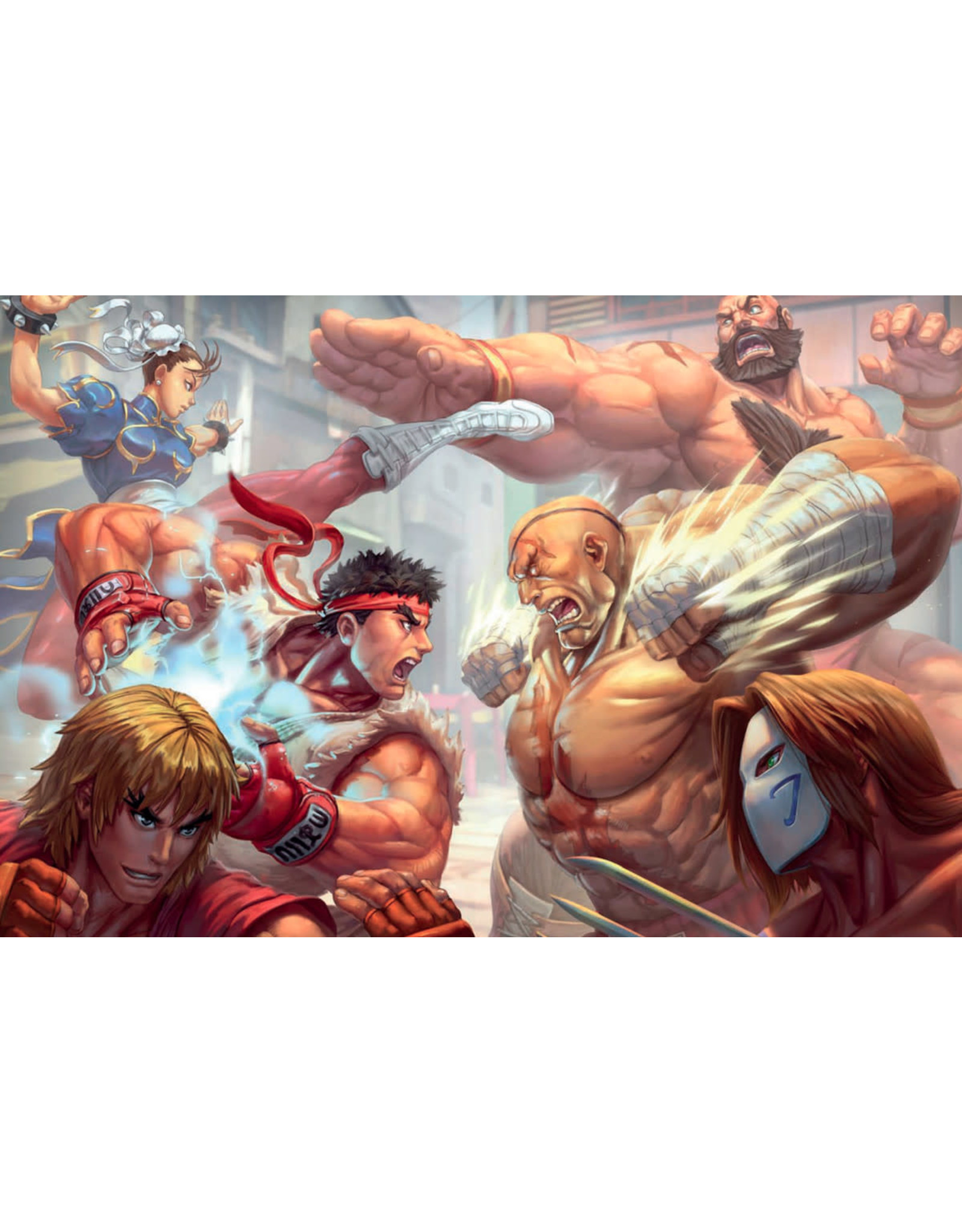 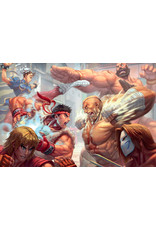 Special Rules: Each player MUST bring a team of FOUR DIFFERENT characters. At the beginning of each match, the OPPONENT chooses which character the layer will play that match with. Once a player has played with a particular character, that model is no longer available to be chosen in a future round.

The player with the best win record is declared champion and will receive the top spot in the upcoming league. They will also receive a $50 GIFTCARD to Go 4 Games!

Each other player will be ranked according to their final standings in the event.

The league event will start in September