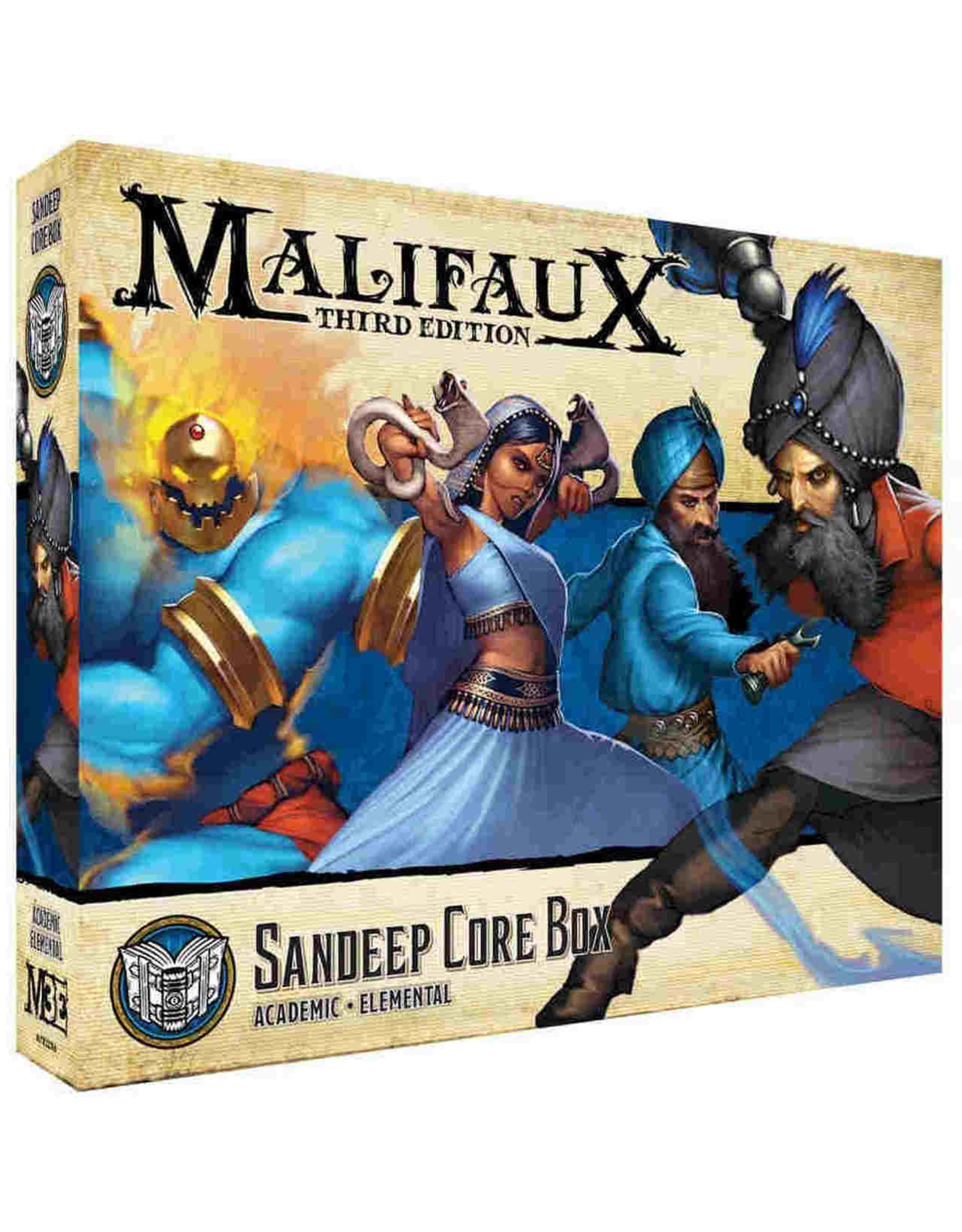 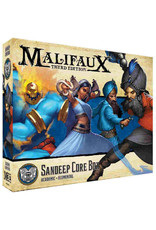 Banasuva is an Asura, demon who stalked the land of India in ancient times. It is said that a great hero challenged Banasuva to a duel and defeated him, forever trapping him inside of the hero's weapon of choice: his gada. But the victory was both a blessing and a curse. While Banasuva could no longer stalk the countryside and slaughter at will, the one who wields the gada must forever resist the temptation of Banasuva's wrath.

Sandeep Desai now wields the gada and only unleashes Banasuva at times of dire need. When Sandeep's anger flares too brightly, however, Banasuva grows in strength and can temporarily escape his prison, wreaking the carnage that is his only solace.