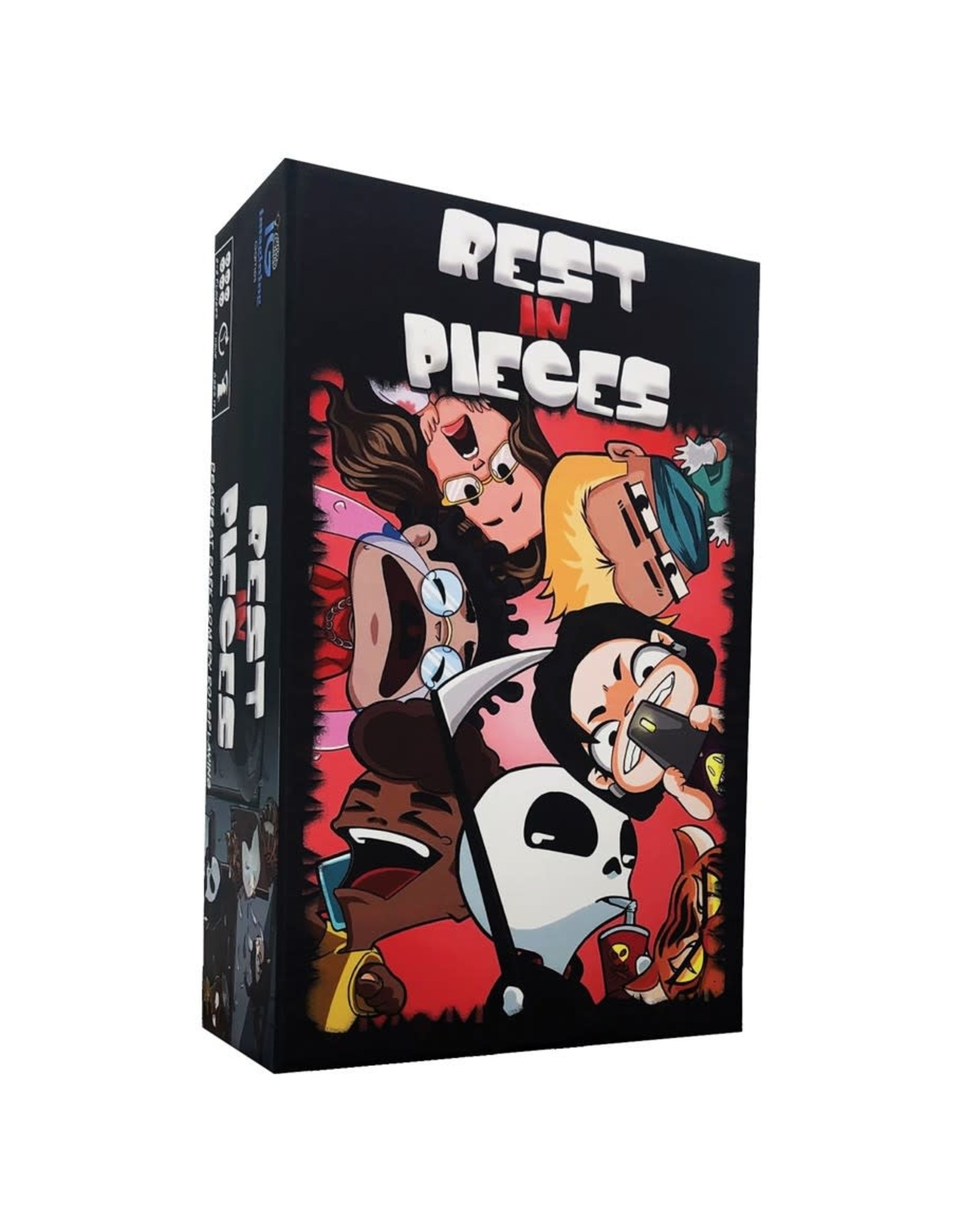 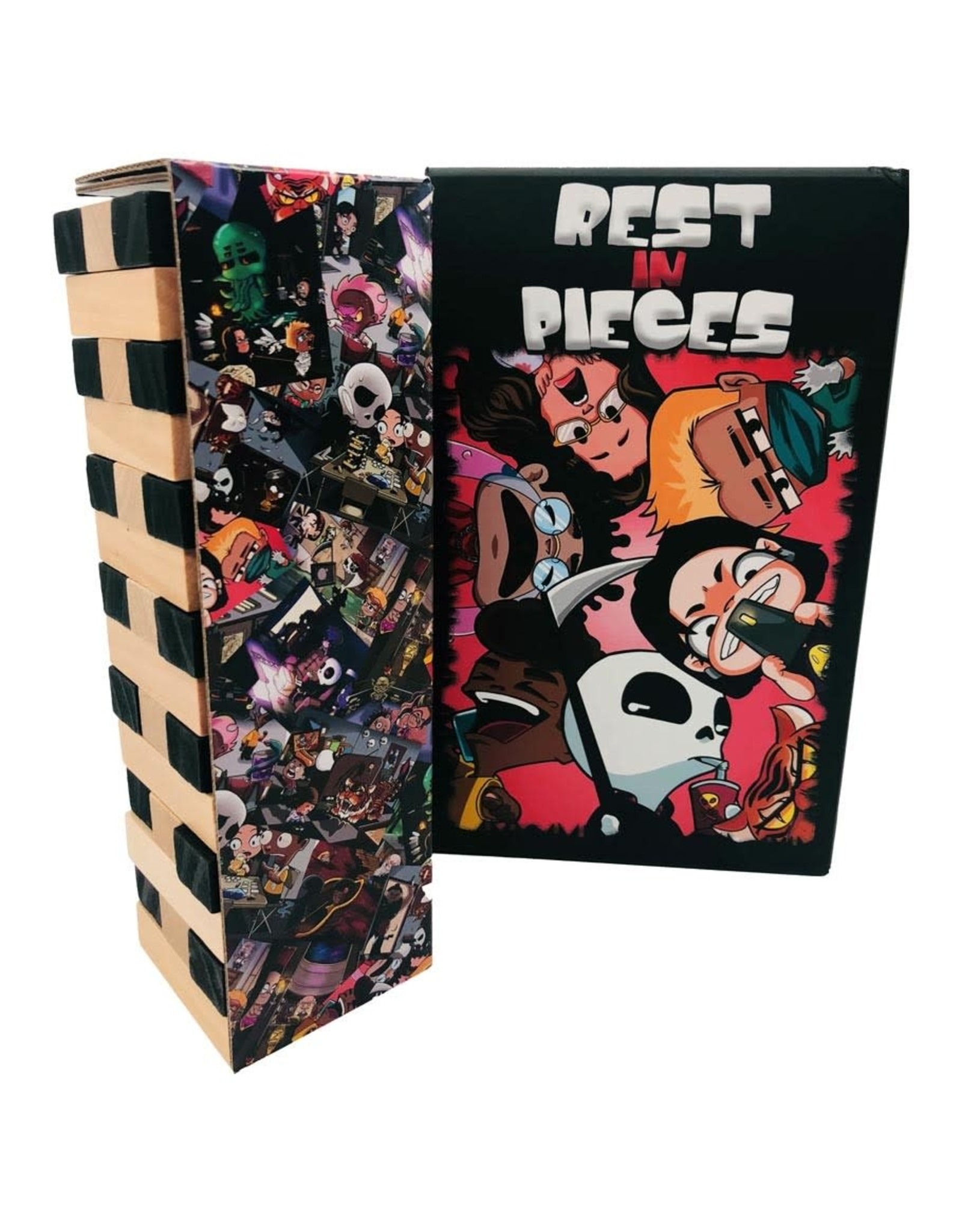 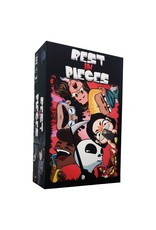 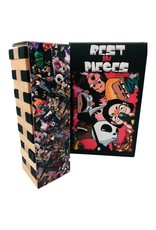 Fill the shoes of a fed-up deadbeat roommate that happens to share a cramped studio apartment with none other than the Grim Reaper!

What can go wrong, does go wrong in this dark comedy RPG inspired by the misadventures, cartoon logic, and over-the-top charac­ters of slacker sitcoms like The Grim Adventures of Billy & Mandy, the Regular Show, and Rick & Morty. Plays with a Two-Color Jenga-ish Block Tower and a unique deck of 108 cards that teach the rules, describe characters, and create overarching problems. With 14 unique problem scenarios to rile up your roommates, you'll be ready to play in minutes!

As problems pile up, players pull blocks to avoid obstacles while gaining influence among their roommates. Dark blocks for selfish acts and light blocks for selfless intentions. They spend that influence to get ahead and control the narrative. When the tower falls, the "episode" ends with a ridiculous failure for one of our unfortunate deadbeats.

Imagine the experience of Cards Against Humanity but an RPG ...