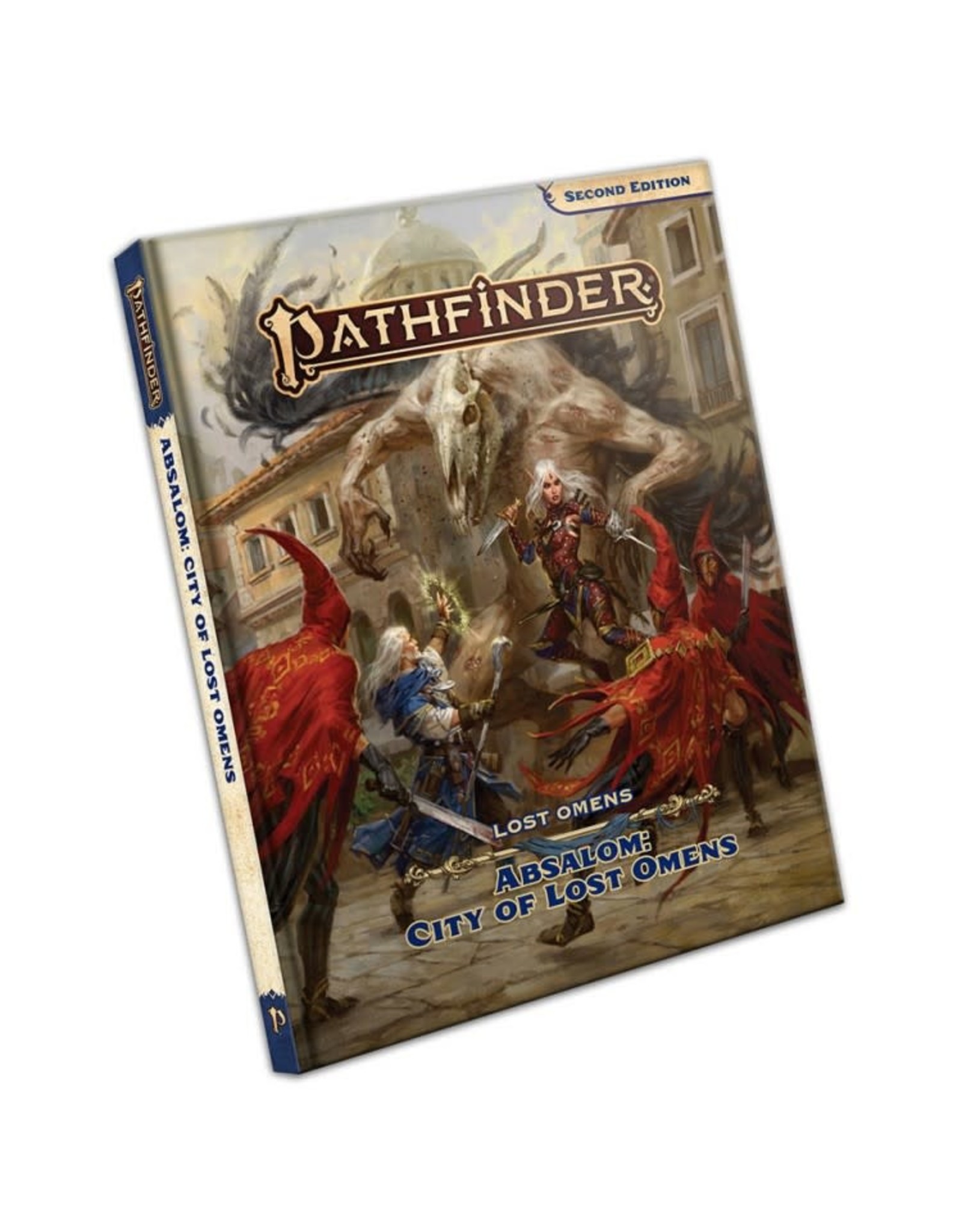 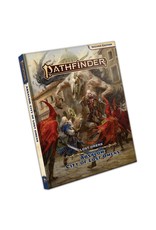 THIS ITEM IS FOR PREORDER ONLY

For nearly 5000 years, the great city of Absalom has stood at the center of the Inner Sea’s culture, commerce, and prophecy. Now, with the death of the city’s founder-god Aroden, the disappearance of the city’s lord mayor, and newly launched attacks from some of its greatest foes, Absalom stands at the gateway to a new and uncertain destiny! This lore-packed 296-page hardcover guide to the locations, denizens, and adventures of Pathfinder’s most famous city is the largest Pathfinder city sourcebook to date, presenting a fascinating locale suitable for years of adventure! A huge 8-panel poster map of the city sets the scene in unprecedented detail, allowing your heroes to walk upon streets paved with centuries of history, following the steps of generations of questing heroes to chart a new path for the City at the Center of the World!