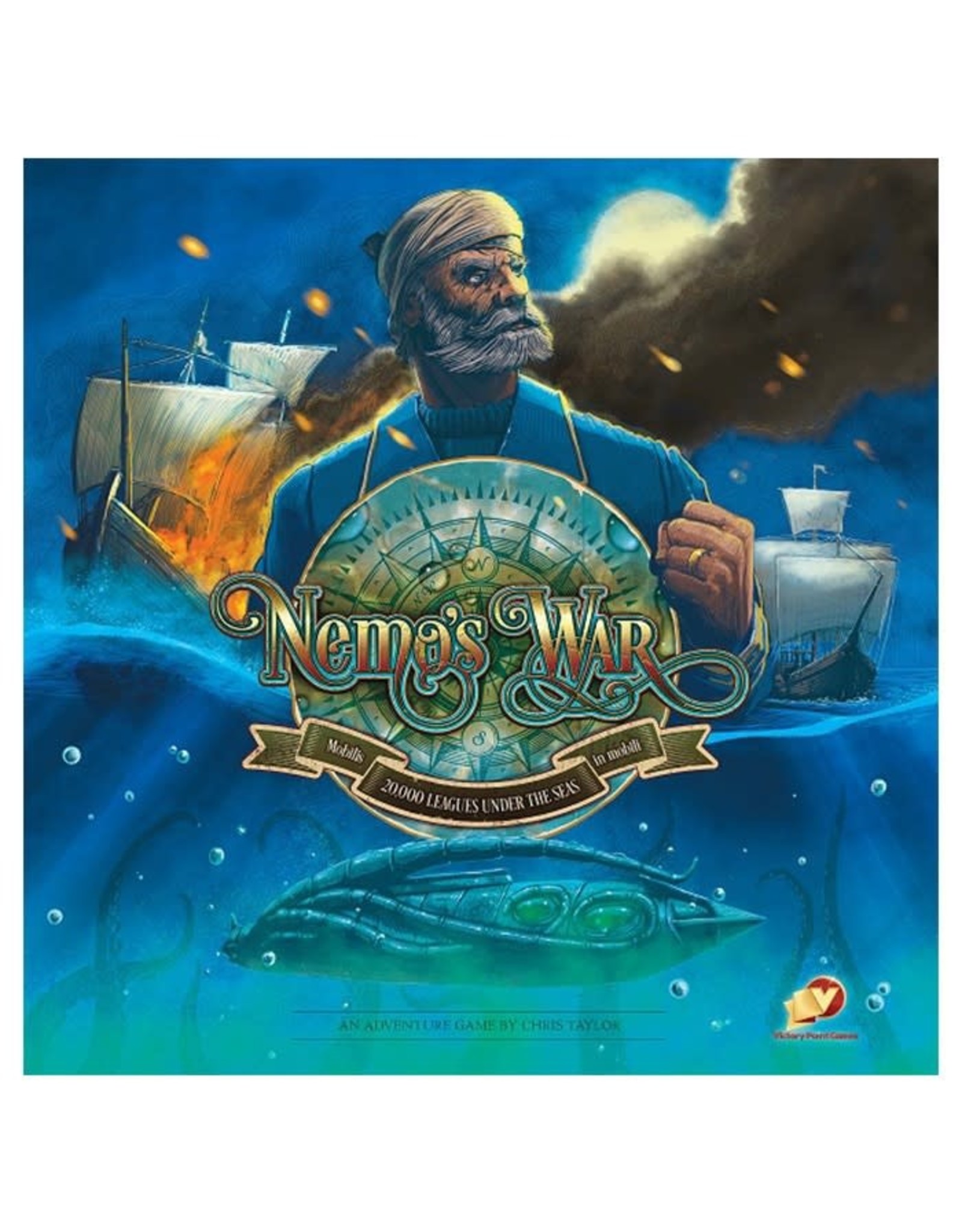 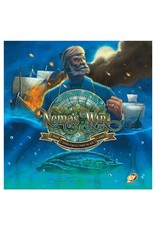 Set in year 1870, you set sail in this amazing electric-powered submarine, assuming the role and motive of Captain Nemo as you travel across the seas on missions of science, exploration, anti-Imperialism, and War! With this supercharged second edition of Nemo's War, prepare yourself for the adventure of a lifetime!