My Little Scythe: Pie in the Sky

Home / My Little Scythe: Pie in the Sky 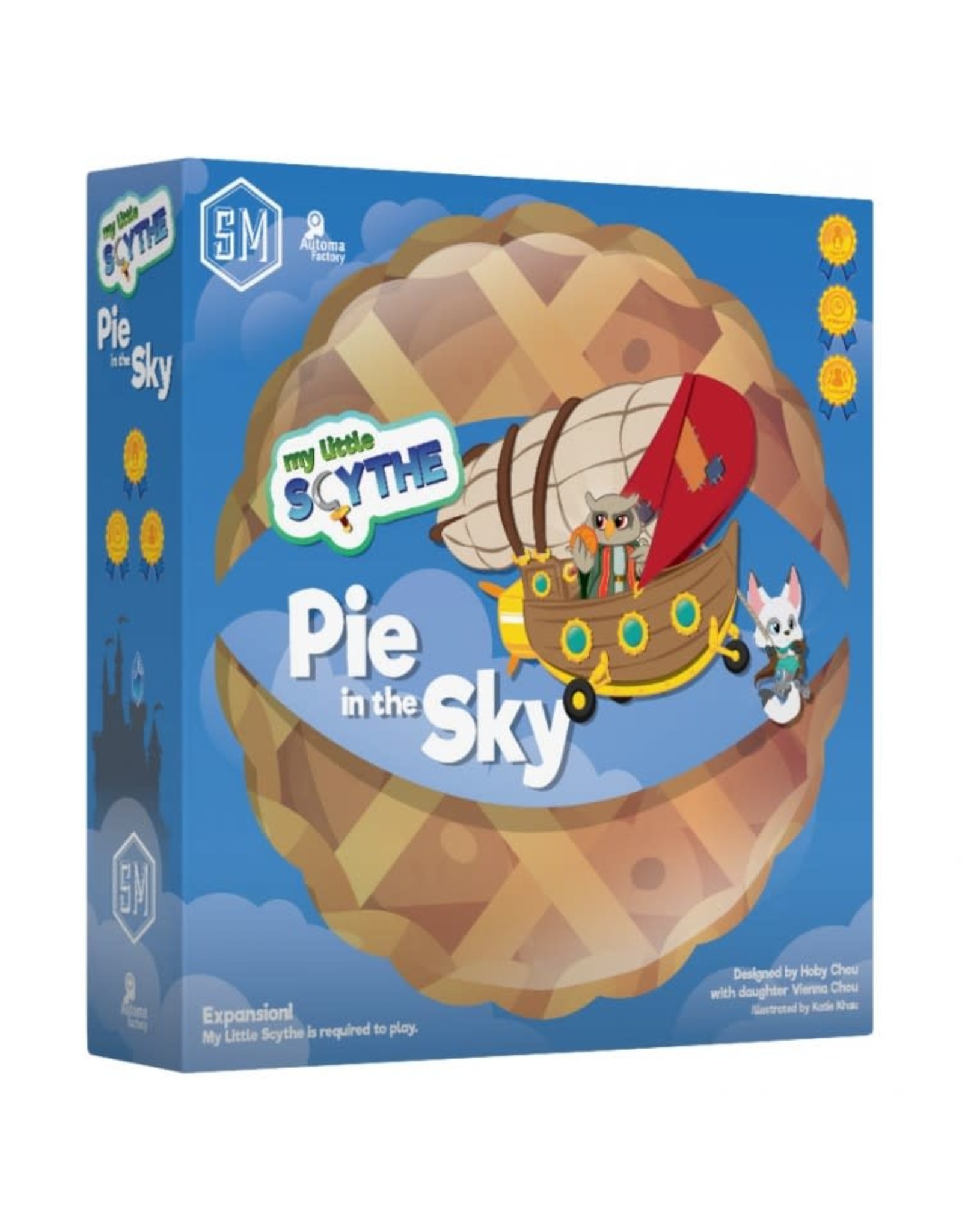 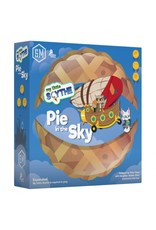 Pie in the Sky begins on the eve of the 3000th Harvest Tournament, where stories are retold of Pomme’s ancient animals venturing into distant lands to establish their own kingdoms. To accomplish this, Pomme’s founders contributed to building the legendary Airship Kai and imbued it with the best knowledge from all nine animal species. With the ship’s powers and speed, the foundations of each kingdom were built. Then one year, the airship and its Fox and Owl passengers journeyed into the far frontiers and were never seen or heard from again … until now.