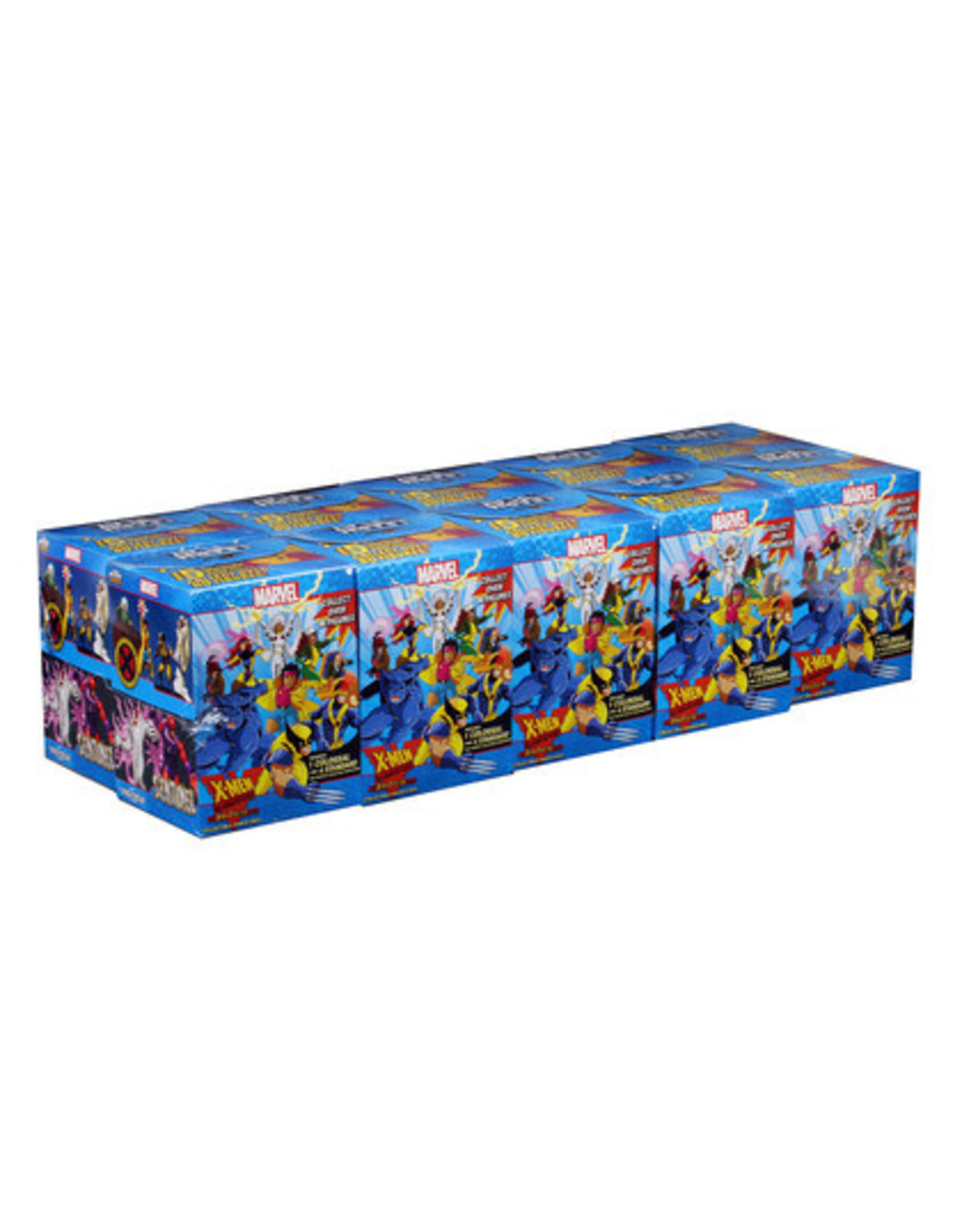 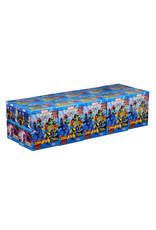 Marvel HeroClix: X-Men the Animated Series, the Dark Phoenix Saga comes to the tabletop in a BIG way. Based on the success of Marvel HeroClix: Avengers Infinity, Colossal Boosters are back! Each Colossal Booster will contain 4 standard size figures and a 2x2 Clix Base figure in EVERY booster! Discover new characters both small and large in this can`t-be-missed release! This set features all of the fan-favorite characters from the 1990`s X-Men animated series like Wolverine, Rogue, Gambit, Jubilee, and Morph! For the first time ever, Colossal characters will be Prime figures! Colossal figures in the set will feature some of the epic threats that the X-Men have faced ranging from Nimrod to the Dark Phoenix or the Shadow King! Not to fear, some of the X-Men have found ways to be a colossal answer to evil, like Iceman and Vange Whedon.The Marvel HeroClix: X-Men the Animated Series, the Dark Phoenix Saga Booster Set has over 80 new figures to collect!