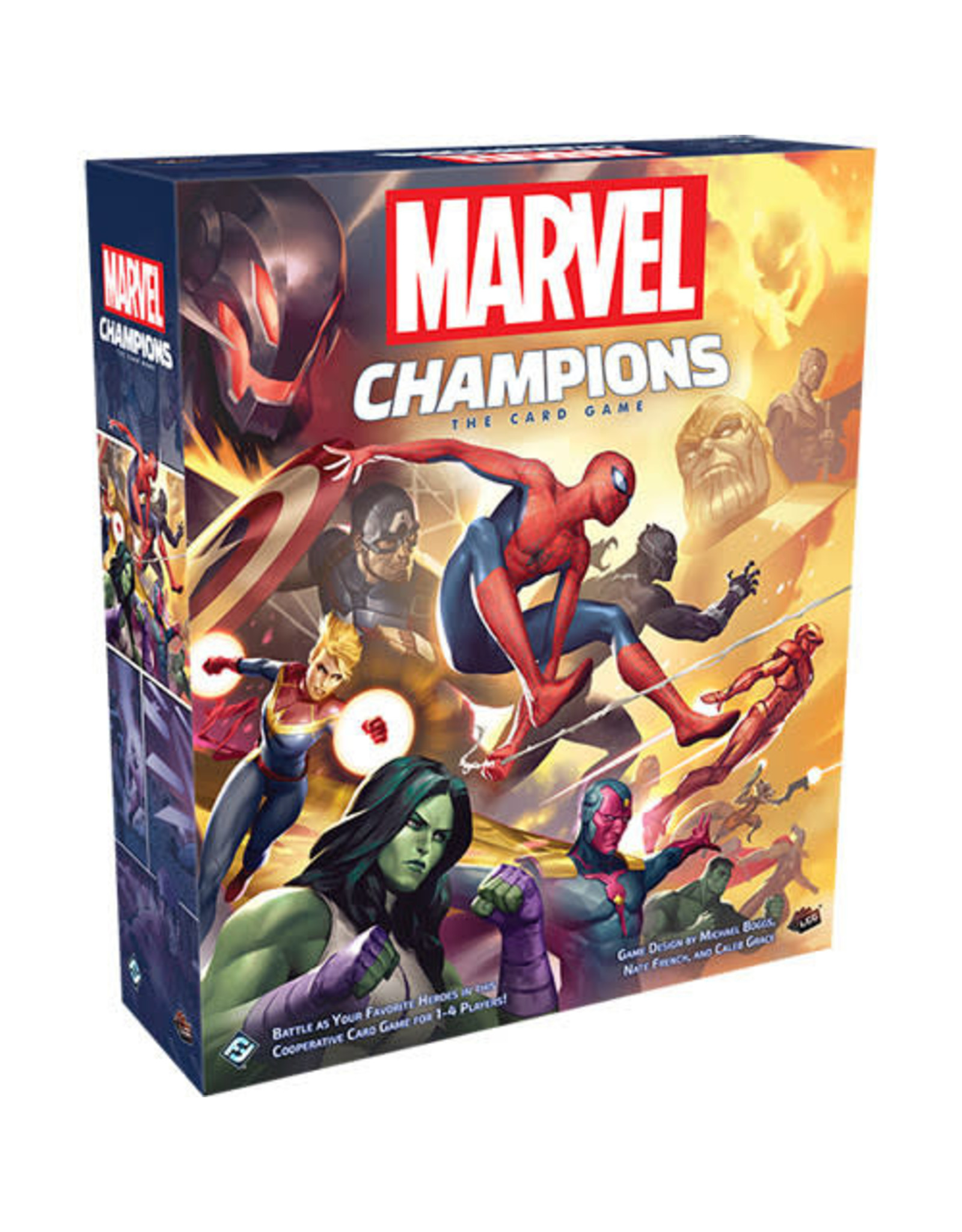 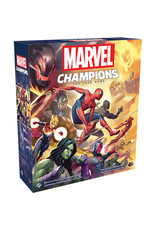 Rhino rampages through the streets of New York. Klaw masterminds a team of fearsome criminals. Ultron threatens nuclear annihilation. The world needs champions to stop these villains! Are you up to the task?

Marvel Champions is a cooperative Living Card Game® that invites you to embody the world's most iconic heroes. This core set allows up to four players to combine their efforts and thwart the twisted schemes of three different villains! Discover extraordinary powers, battle the forces of evil, and experience the Marvel Universe like never before.

As a Living Card Game®, new heroes are released regularly, along with new villains, challenges, and adventures to test these champions!