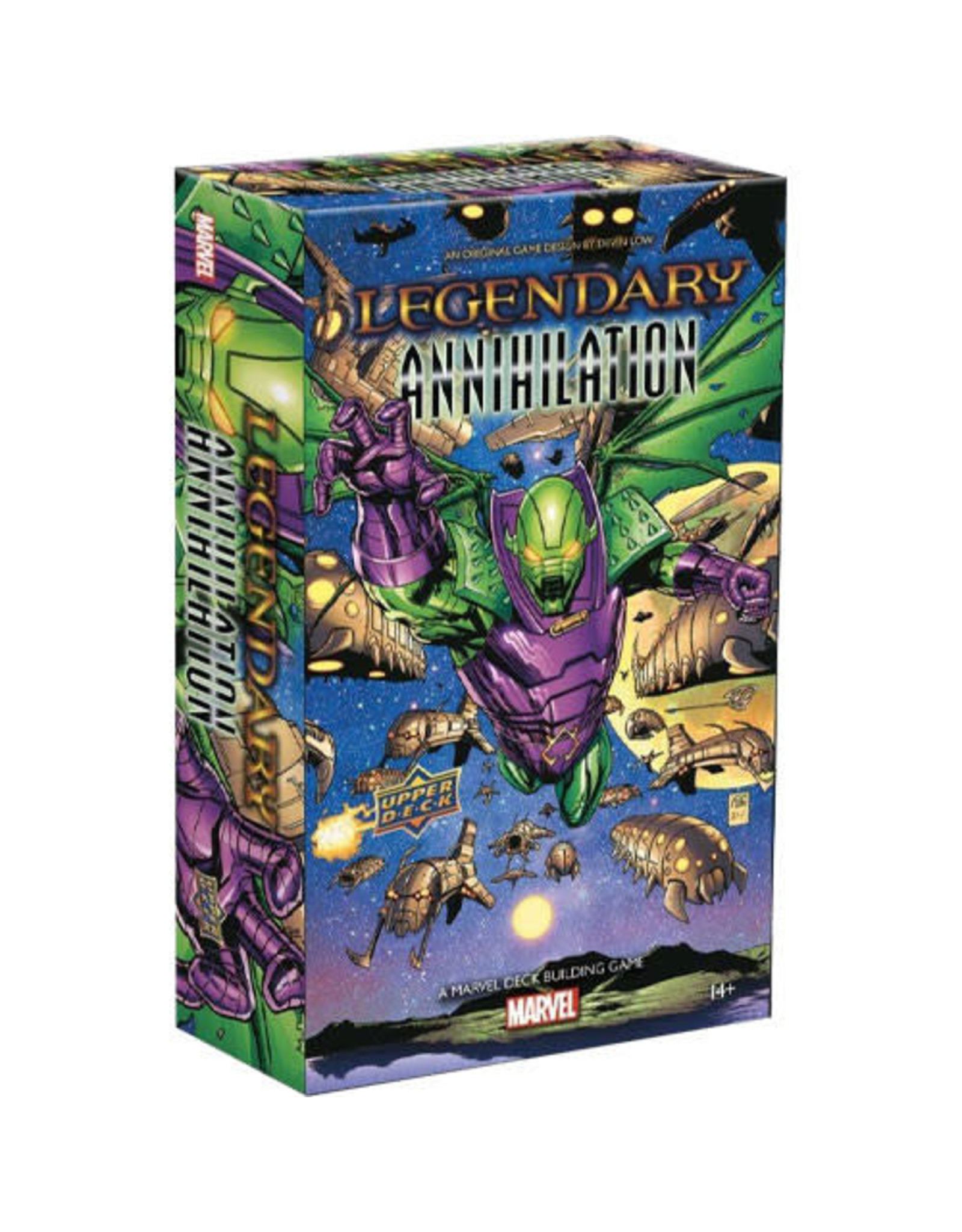 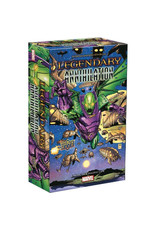 A dark new threat has arrived with this expansion. Annihilus, Lord of the Negative Zone has declared war on anyone who crosses his path, causing heroes and villains to band together against this total annihilation. In defense of the universe, you might see former foes such as Fantastic Four team up with Galactus and his Heralds! It's time for all to stand side by side against the incoming wave of destruction - stand together, or fall apart.

This is not a stand-alone game. A copy of Legendary: Marvel Deck Building Game is required to play.