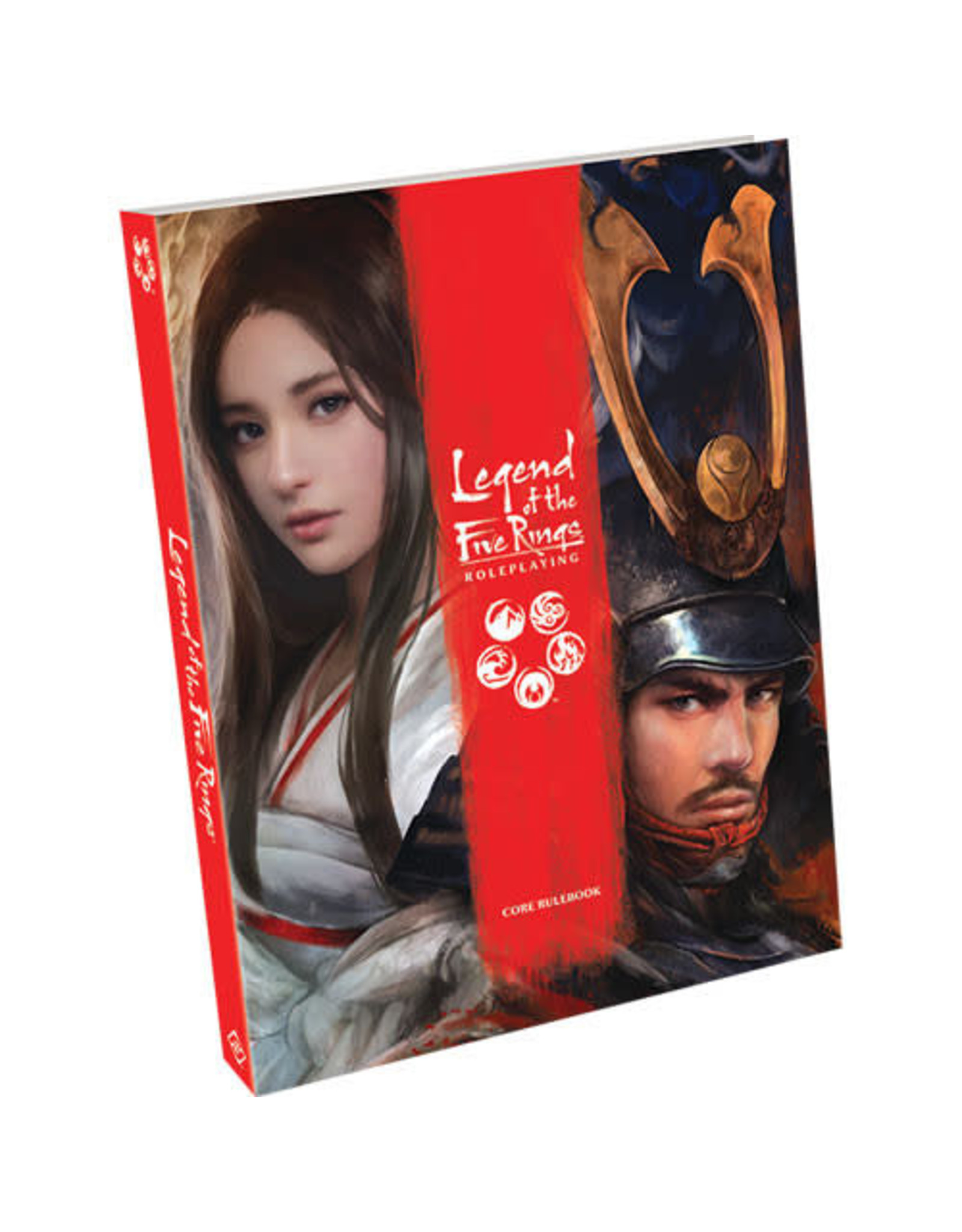 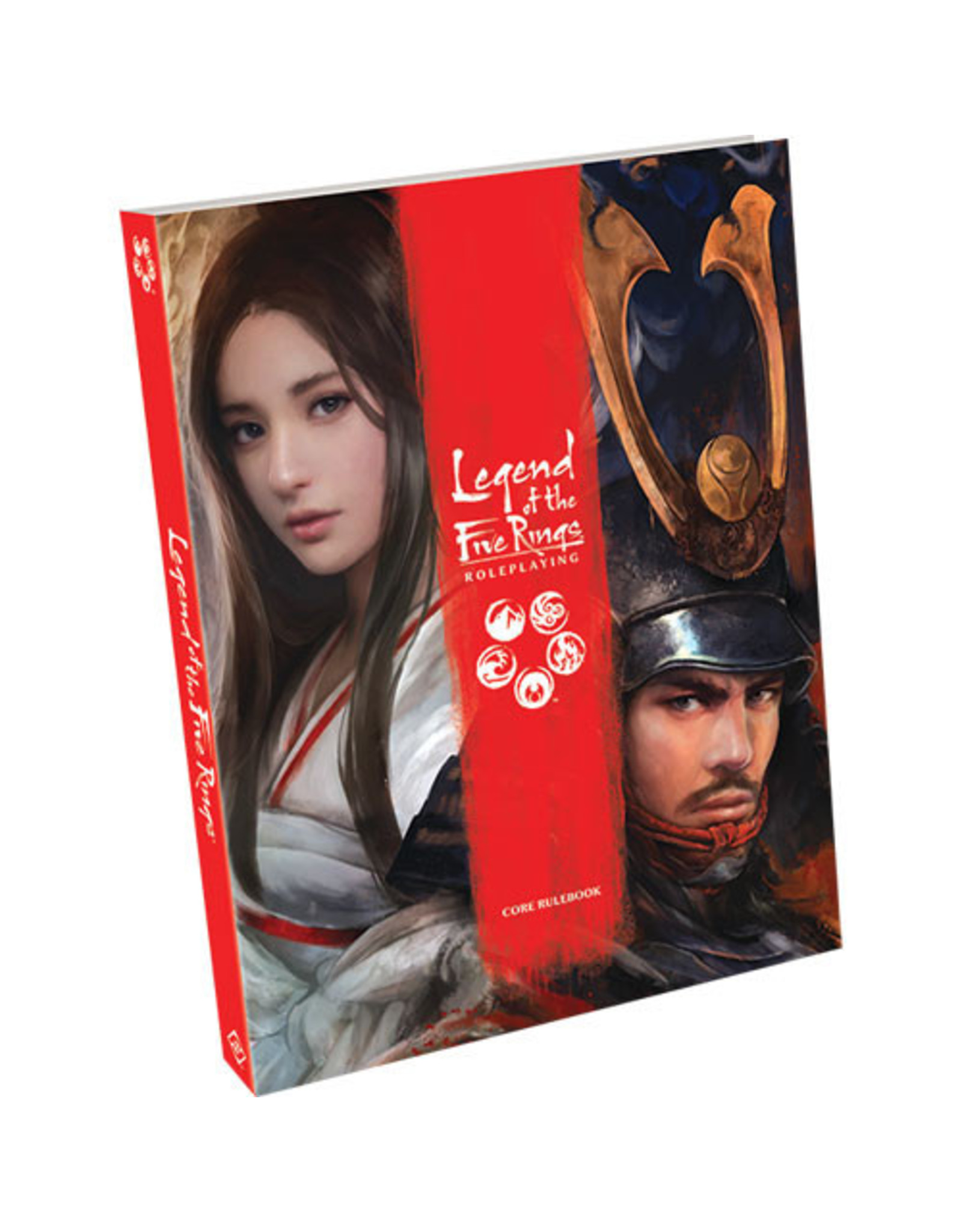 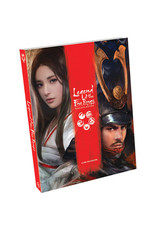 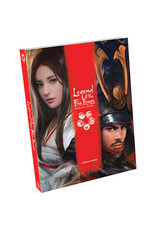 Honor Is Stronger Than Steel

In the land of Rokugan, the Emerald Empire has lasted for a thousand years. Under the guidance of the noble Hantei emperors, the samurai of the Great Clans have protected the lands from threats within and without, since the Kami came down from the heavens and established Rokugan as the most favored of kingdoms.

But after centuries of prosperity, cracks appear in the Empire's foundations. The spirits of the land have become restless and wild. Armies of evil horrors march from the Shadowlands. Members of the Great Clans have begun to wonder if the time of the Hantei is over, and whether the heavens would favor new rulers...

As a samurai of the Emerald Empire, your duty lies in service to your lord, your clan, and your Emperor. Will you stay true to your duty, no matter what sacrifices it demands of you? Or will you hold true to your own code of honor, even to the point of death?

• An innovative dice mechanic that brings your character's emotional turmoil to life.

• A game where your reputation, conviction, and loyalty matter far more than the strength of your sword.