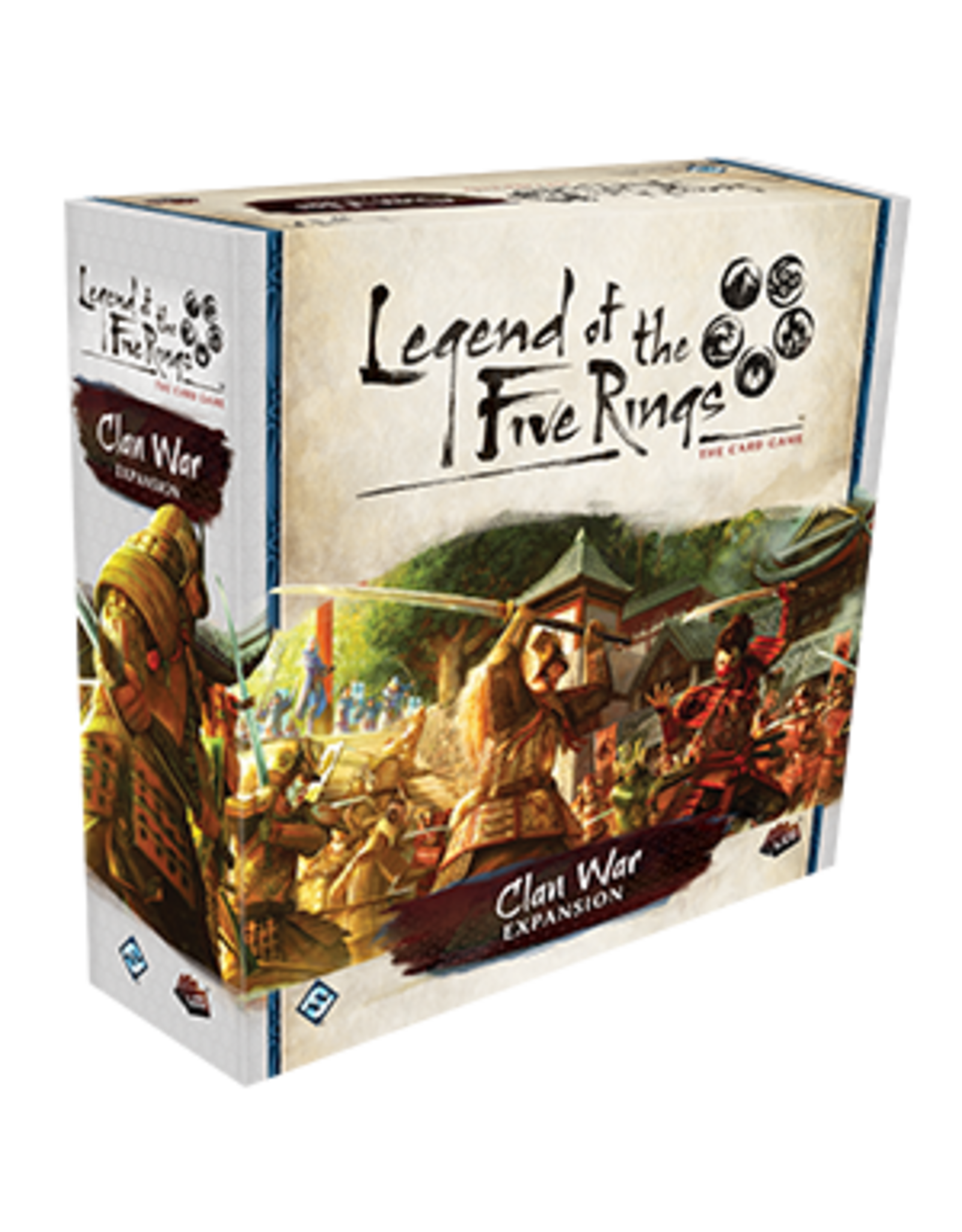 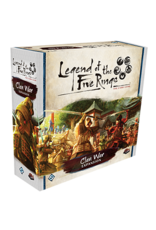 Declare your allegiance with Clan War, a new Premium Expansion for Legend of the Five Rings: The Card Game!

The Enlightenment format sees three players racing to claim all five elemental rings, while Team Conquest allows players to join up into two teams to break each other’s’ strongholds. When the clans clash in open war, none can be victorious alone!

Not only does the expansion include the rules for how to play these formats, but most cards in the set synergize with multiplayer play, and a treaty pad and cards included in the expansion allow you to form and break alliances.