Legend of the Five Rings RPG: Blood of the Lioness

Home / Legend of the Five Rings RPG: Blood of the Lioness 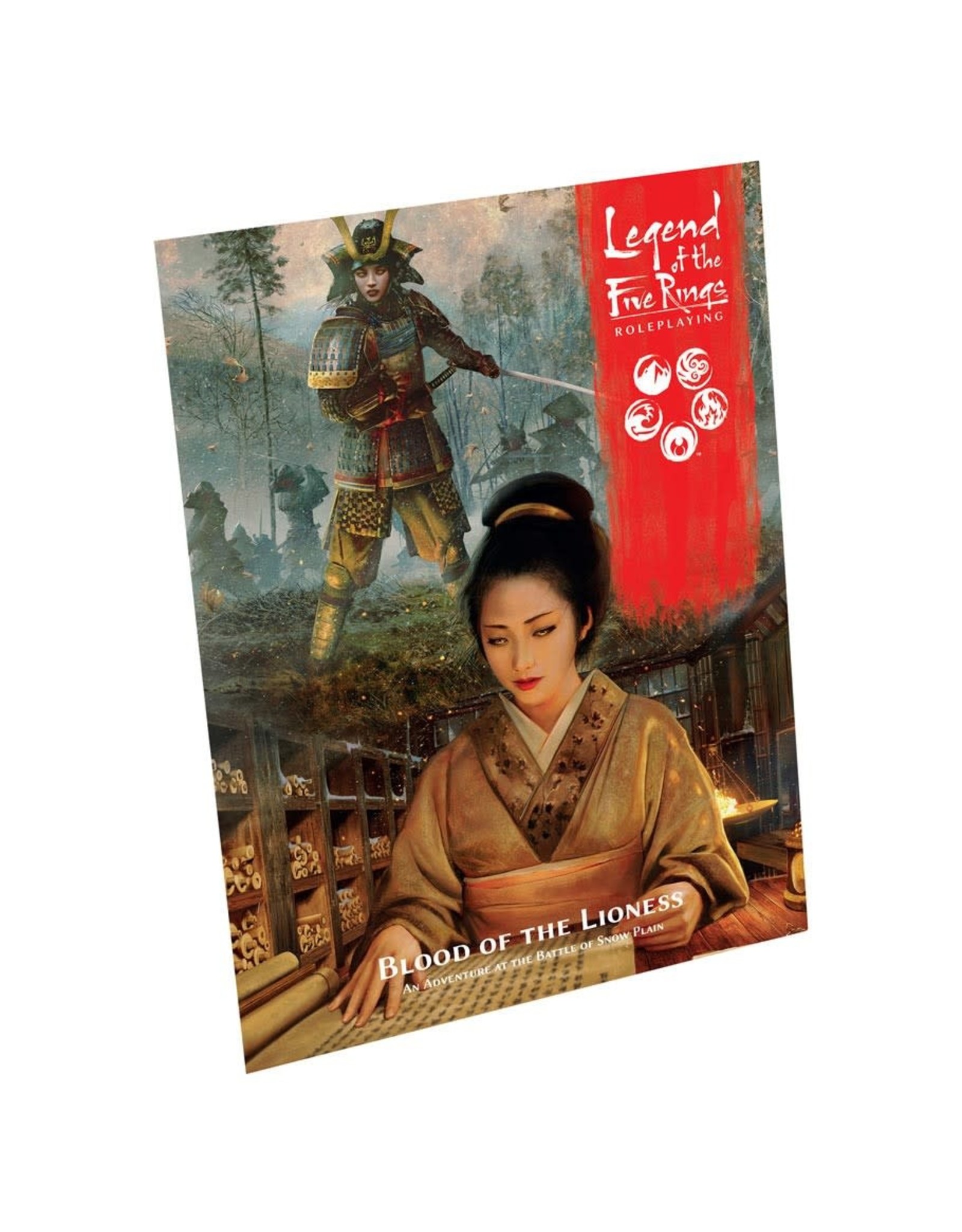 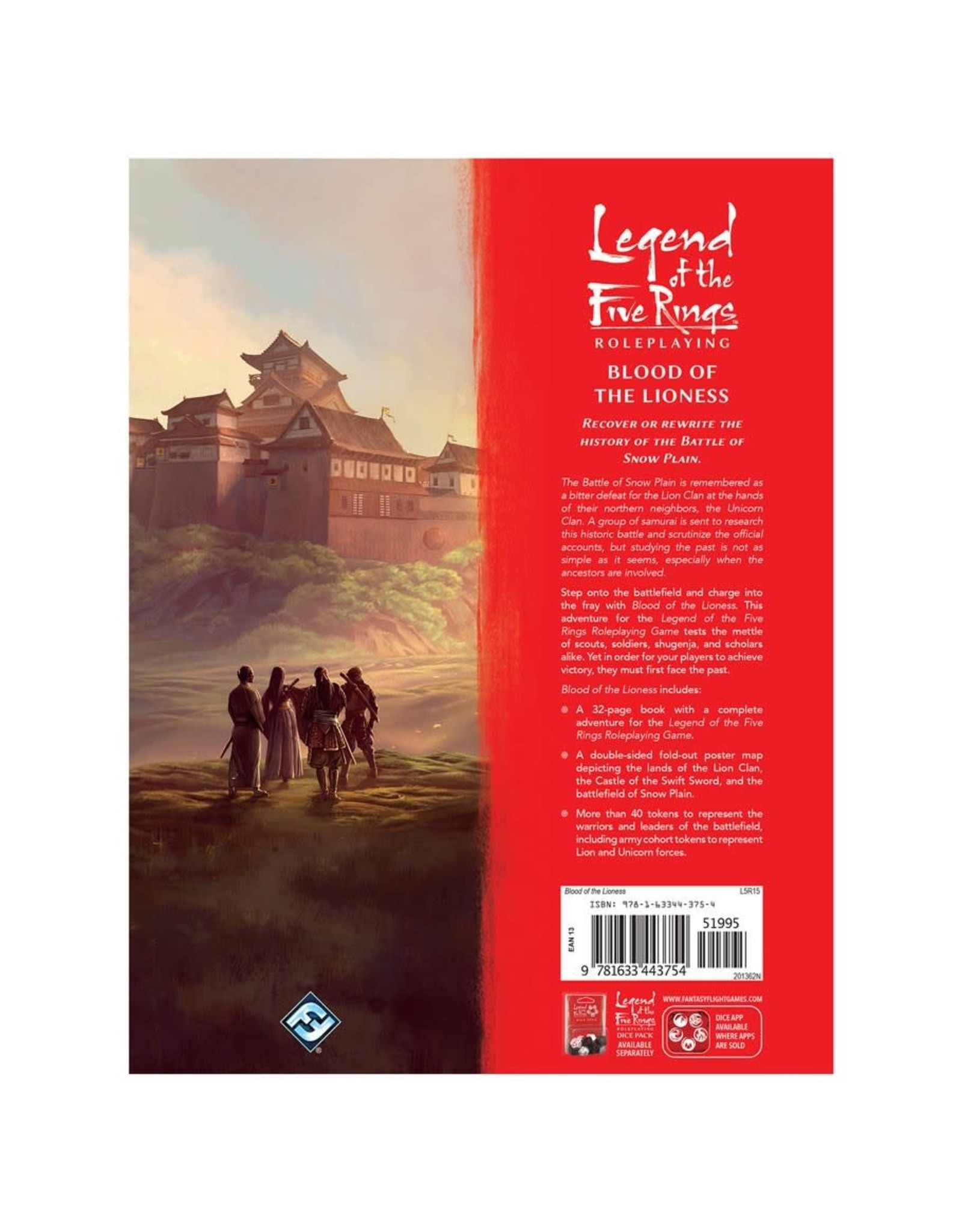 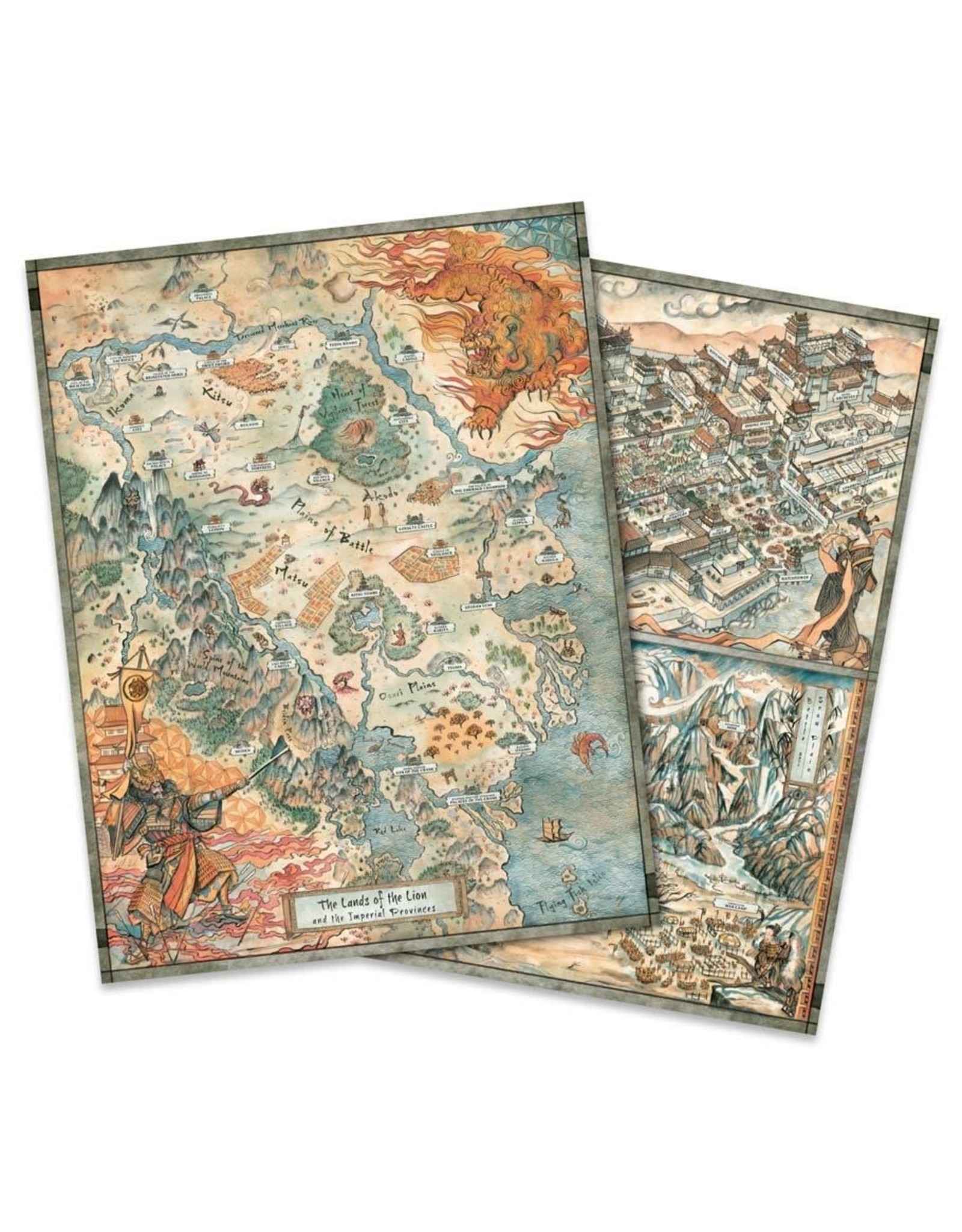 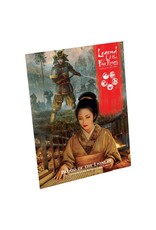 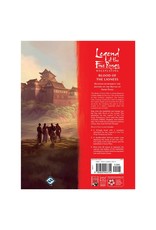 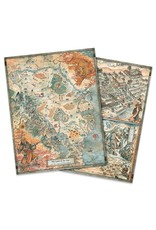 Throughout history, Rokugan has been no stranger to war. While the Great Clans have served the Empire faithfully for centuries, they have been at odds with one another as often as not. Although generations have come and gone since the time of large-scale wars between clans, many useful things can still be gleaned from their history. If Rokugan ever finds itself thrust into the chaos of another war, the generals of the Great Clans will find the military knowledge of their forebears absolutely invaluable. Once players have familiarized themselves with Rokugan’s traditions of warfare, the group can tackle the new Blood of the Lioness adventure for Legend of the Five Rings Roleplaying. This exciting tale takes the players’ samurai from the iconic Akodo War College to a heated battlefield on Snow Plain, and the actions of their party could help protect the peace in Rokugan—or plunge it into the chaos of war.