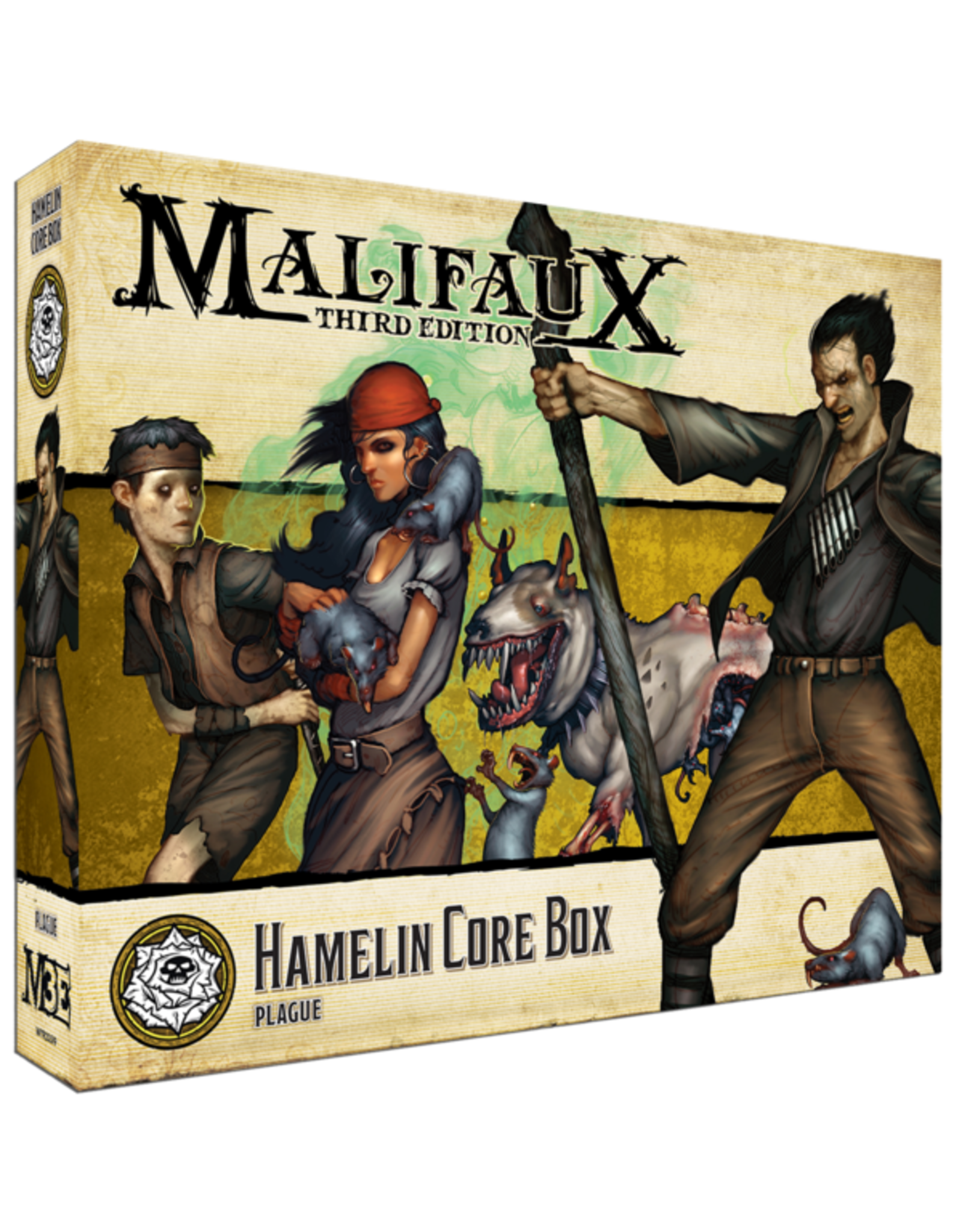 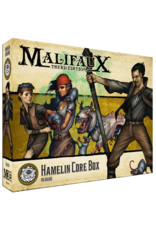 Hamelin has been refocused around his Blight mechanic, which has taken the form of Blight Tokens. The minions of Plague hand these tokens out via the Diseased Ability, which places Blight Tokens on models that activate near them. As models accumulate more Blight, Hamelin and other Plague models become more powerful, as can be demonstrated with a glance at the Bleeding Disease Action, which deals damage equal to the number of Blight Tokens possessed by the target.