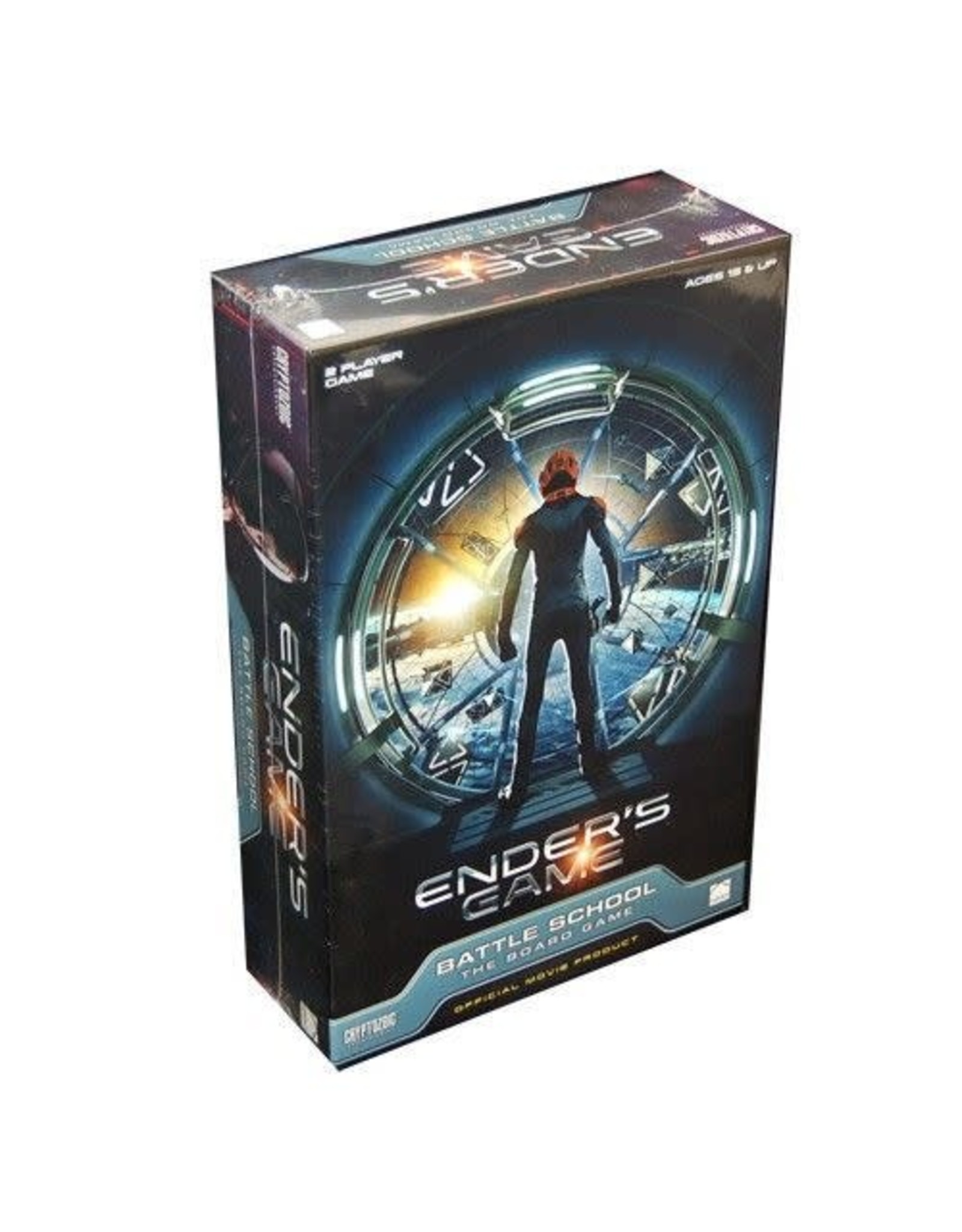 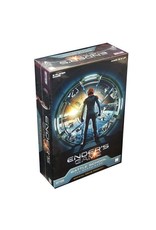 Ender's Game Battle School pits two players against each other in the zero gravity arena of the International Fleet's Battle School, with one player commanding Ender Wiggin's Dragon Team and other player commanding Bonzo Madrid and the Salamander Team. Commander cards for Wiggin and Bonzo come with special abilities, some that help the whole team, and some that help only the commander. Each player moves his team around a zero gravity arena in an attempt to capture the other team's gates or to freeze members of the opposing team with their laser-light guns. The player who first captures all of his opponent's gates or freezes the opposing commander wins.