Dungeons and Dragons RPG: Tyranny of Dragons - Hoard of the Dragon Queen

Home / Dungeons and Dragons RPG: Tyranny of Dragons - Hoard of the Dragon Queen 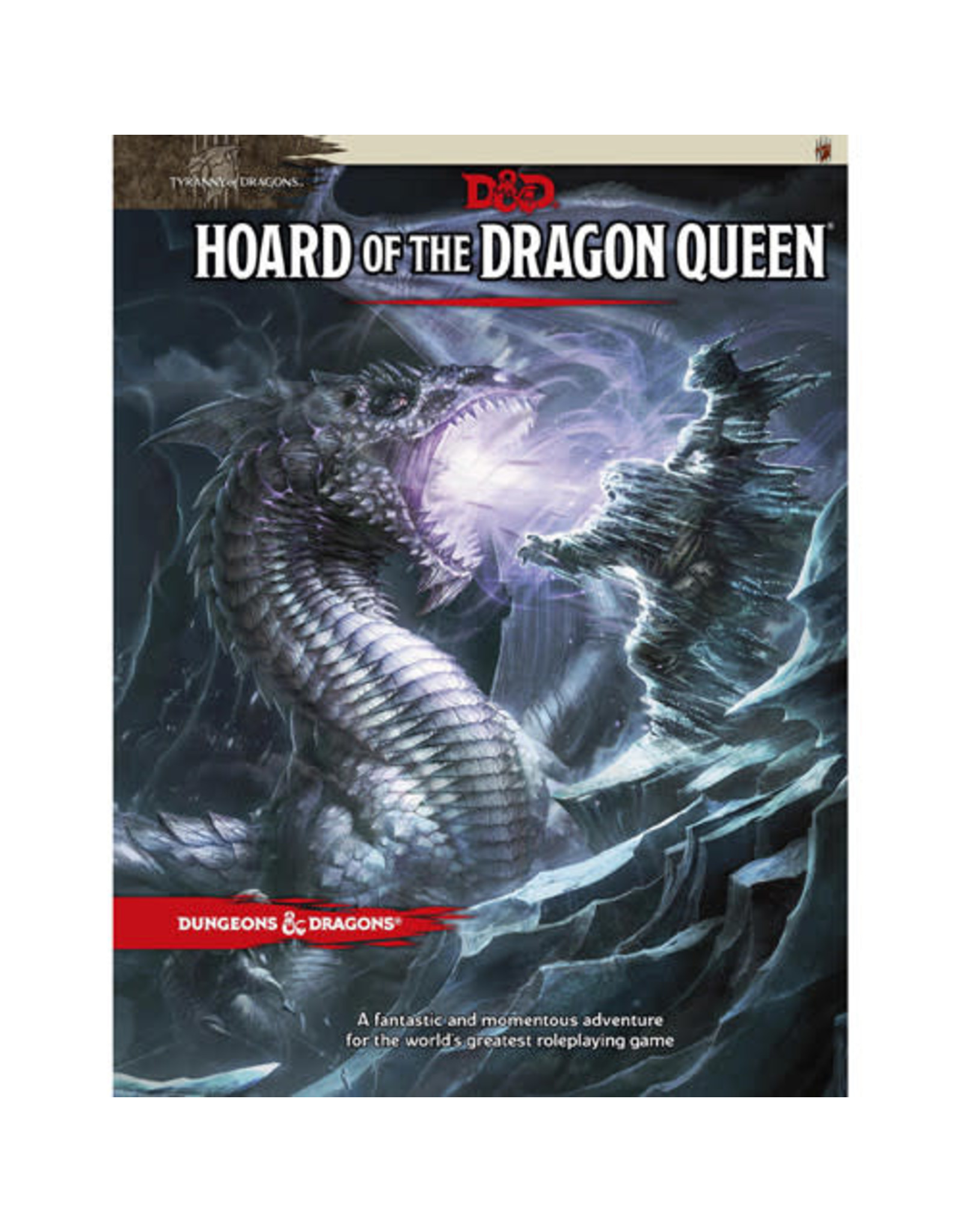 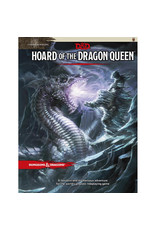 The Sword Coast is Under Siege

In an audacious bid for power, the Cult of the Dragon, along with its dragon allies and the Red Wizards of Thay, seeks to free Tiamat from her prison in the Nine Hells to bring her to the Forgotten Realms.

The cult's forces are sweeping from town to town, laying waste to all who oppose them and gathering a hoard of riches for their dread queen. The threat is so dire, factions as disparate as the Harpers and Zhentarim are banding together to battle the cult. Never before has the need for heroes been as desperate.

A Dungeons and Dragons adventure for characters of levels 1-7, concluding in The Rise of Tiamat.

For use with Dungeons and Dragons 5th Edition Player's Handbook, Monster Manual, and Dungeon Master's Guide.