Dungeons and Dragons RPG: Courts of the Shadow Fey

Home / Dungeons and Dragons RPG: Courts of the Shadow Fey 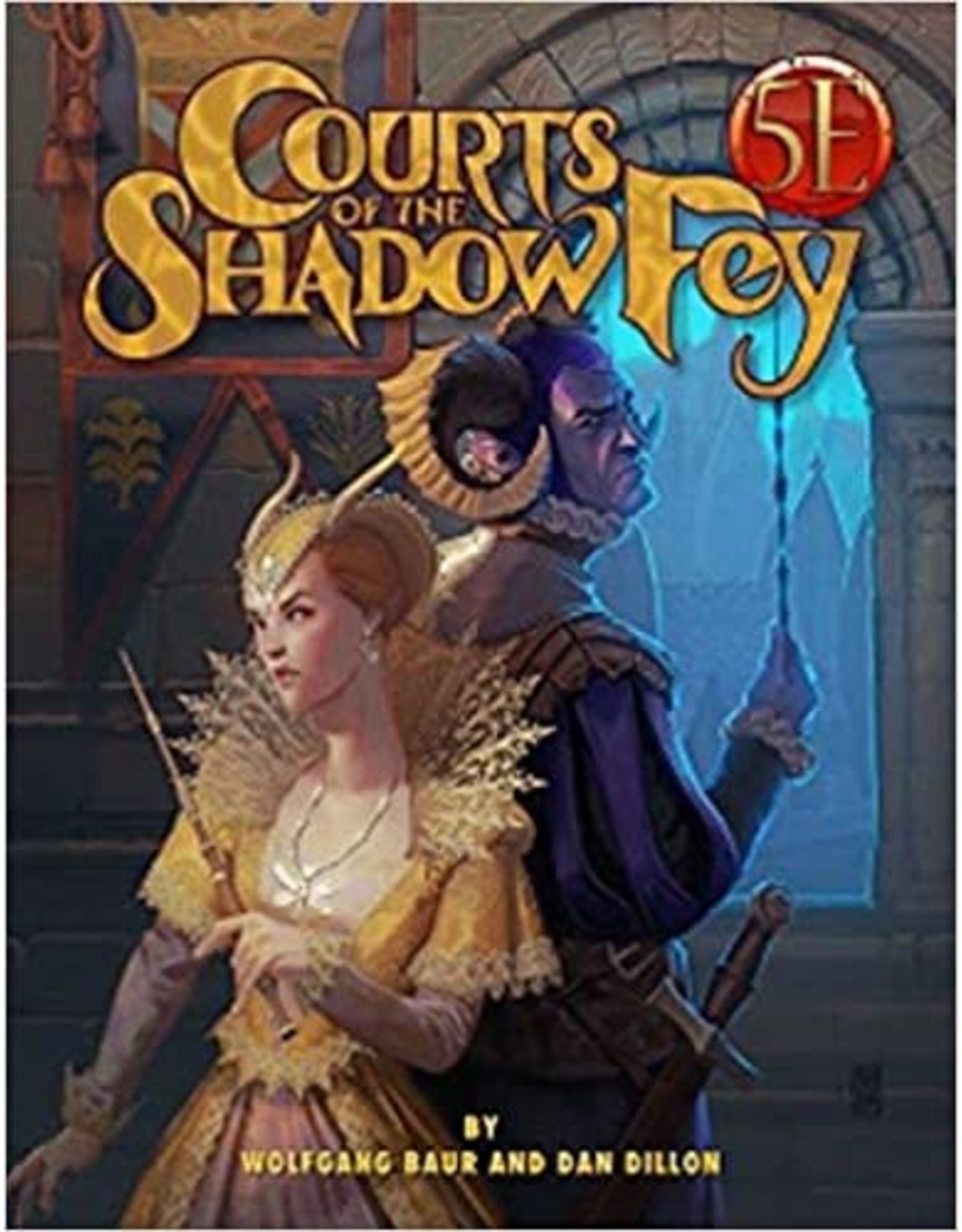 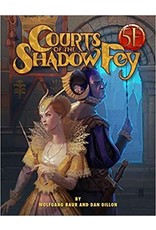 Friends or Foes? A Game of Shifting Dangers

The Shadow Fey arrive and turn the city upside down―and their ambassador demands that the player characters explain themselves for interfering in a legitimate assassination! So begins the looking-glass adventure that takes 7th to 10th level adventurers to the Realm of Shadows.

This inventive take on courtly combat and sandbox roleplaying includes:
More than 60-location map of the Courts, fully detailed with 100+ NPCs
More than 40 combat and roleplaying encounters
Dozens of new monsters your players have never seen!
Demon lovers and dangerous liaisons for those who seek them
Jealous rivals, a quick-play dueling system, and the King and Queen of Shadows
A Status system to track player character prestige―and new Status powers!

Enter the world of shadows, and play the 5th Edition of the world’s first roleplaying game on a whole new level!

More than 140 pages of real action and adventure by designers Wolfgang Baur and Dan Dillon.