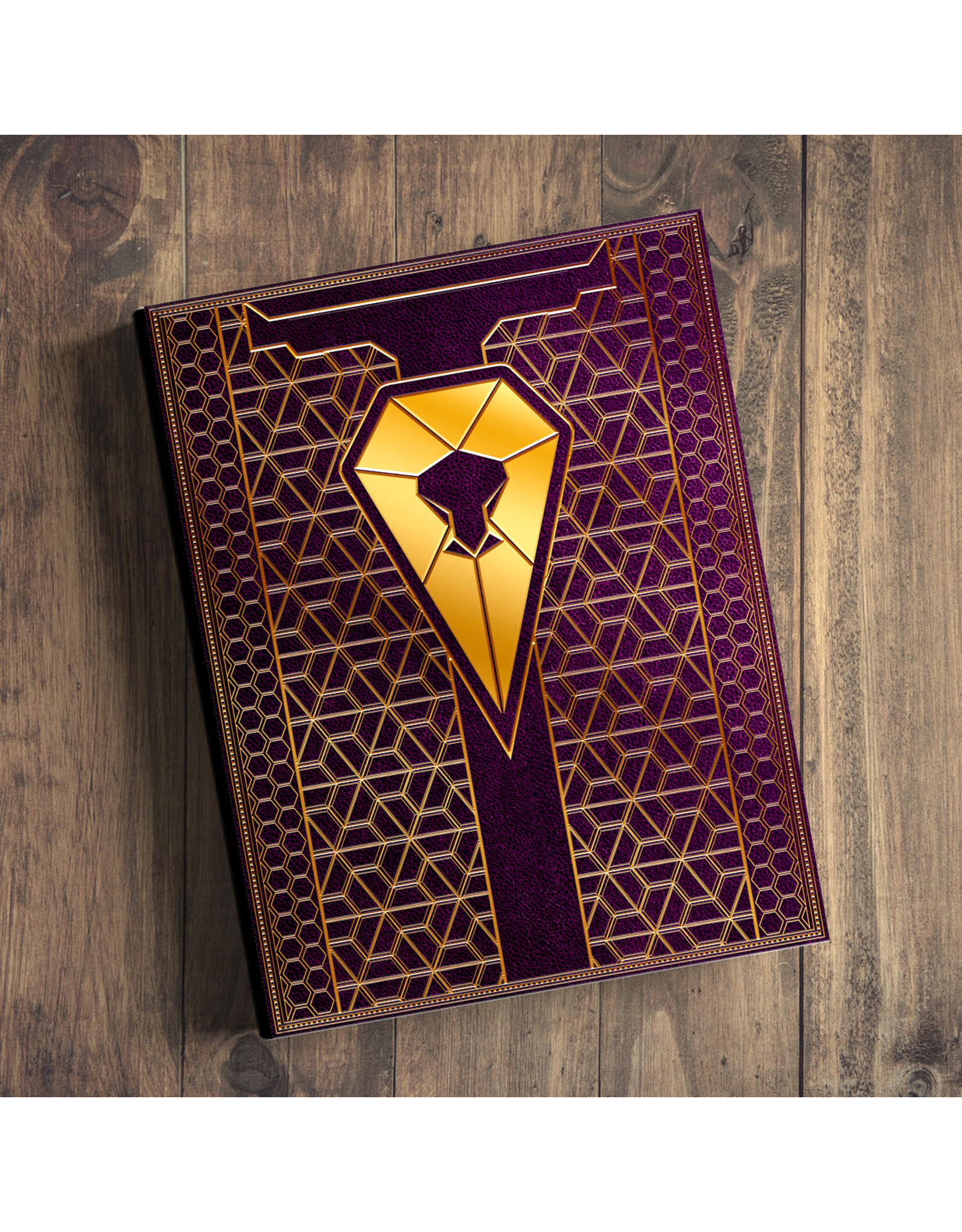 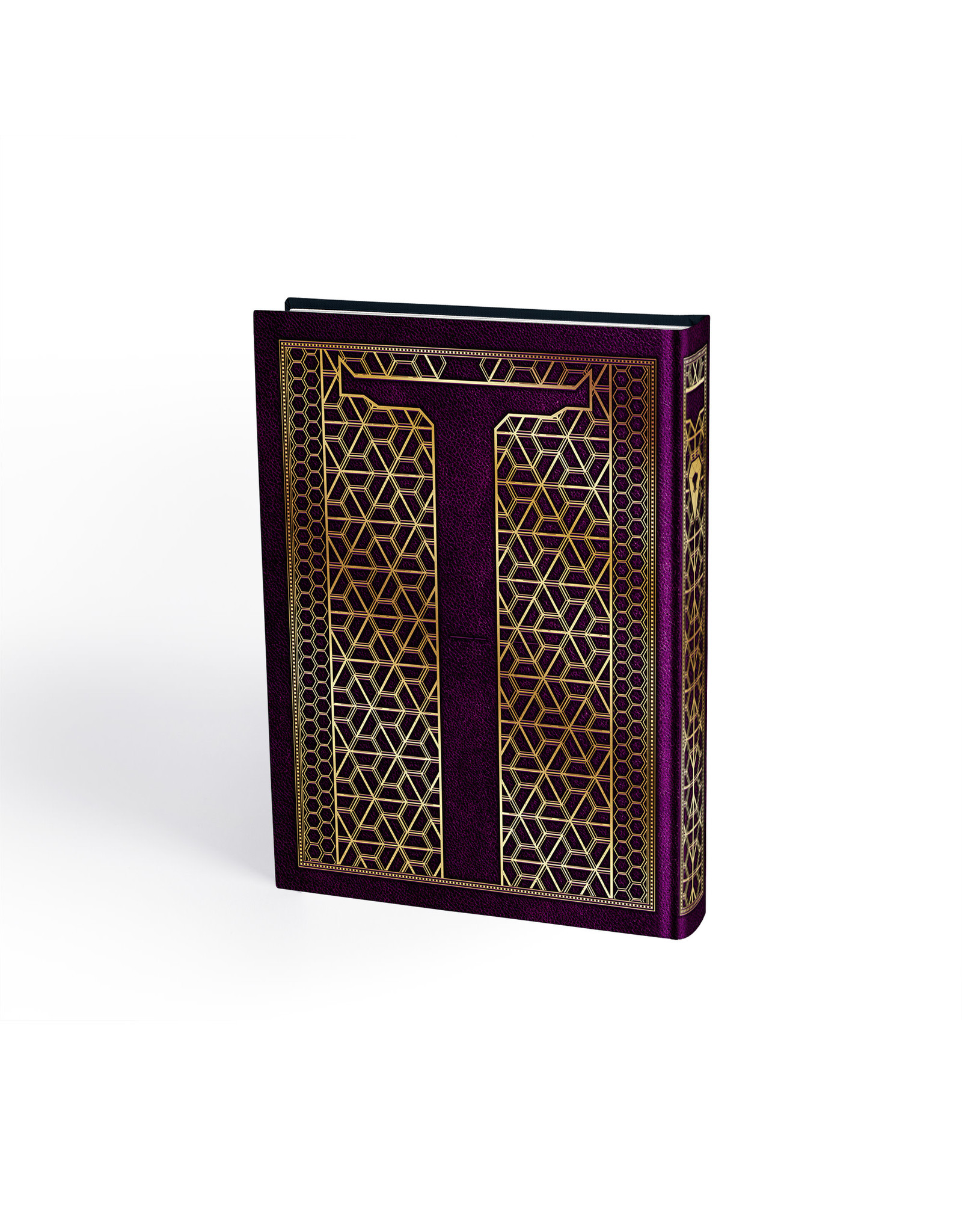 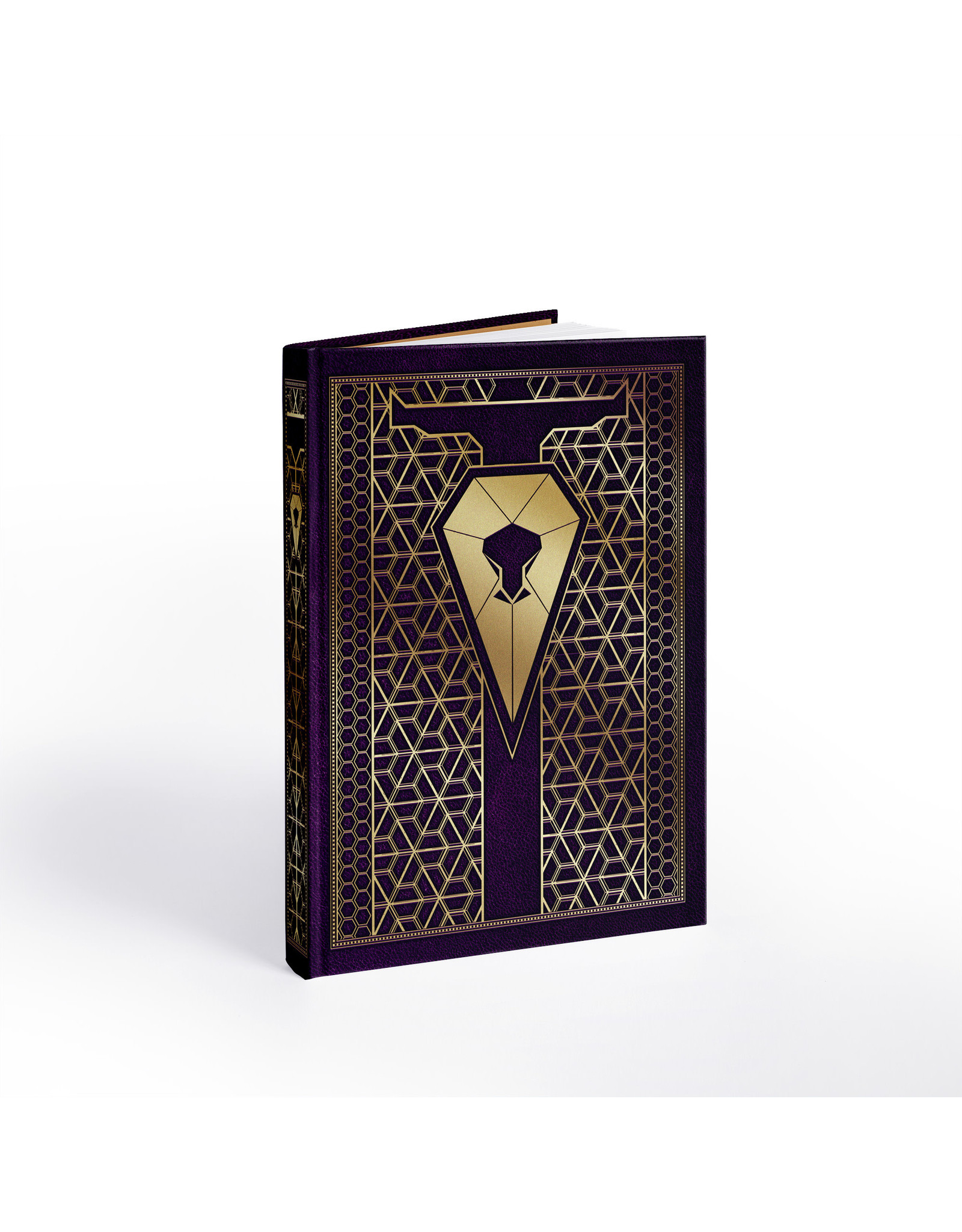 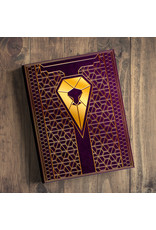 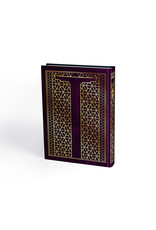 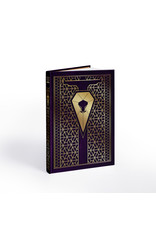 The Corrino Collector’s Edition will be a SIX MONTH hobby game exclusive.

"One day the Emperor will send a legion or two of his Sardaukar down here onto Giedi Prime and that'll be an end to the Baron Vladimir Harkonnen." Rule the Imperium as the Royal House Corrino, using your power and influence to shape the universe and pitting against each other those who would take your throne from beneath you. Fight to retain your power or build the Empire to even greater heights as the Corrino seal on this copy will inspire fear in all Houses that oppose you and your legions of Sardaukar. The Dune: Adventures in the Imperium roleplaying game takes you into a far future beyond anything you have imagined, where fear is the mind killer so be sure to keep your wits about you. The Imperium is a place of deadly duels, feudal politics, and mysterious abilities, noble Houses politic constantly for power, influence, and vengeance in a universe where a blade can change the fortunes of millions. Build your House, carve your place in the universe or rebuild an ancient lineage and fight for the Imperial throne. Take your characters on a journey through the storied worlds of Frank Herbert's sci-fi masterpiece, inhabit elite agents working for noble Houses where Mentats, Swordmasters, Spies, Bene Gesserit Sisters, Devious Advisors, or even desert Fremen join together to follow your banner. Whoever you choose to be, remember that those that control the spice control the universe.

Add your review
0 stars based on 0 reviews
Dune RPG /