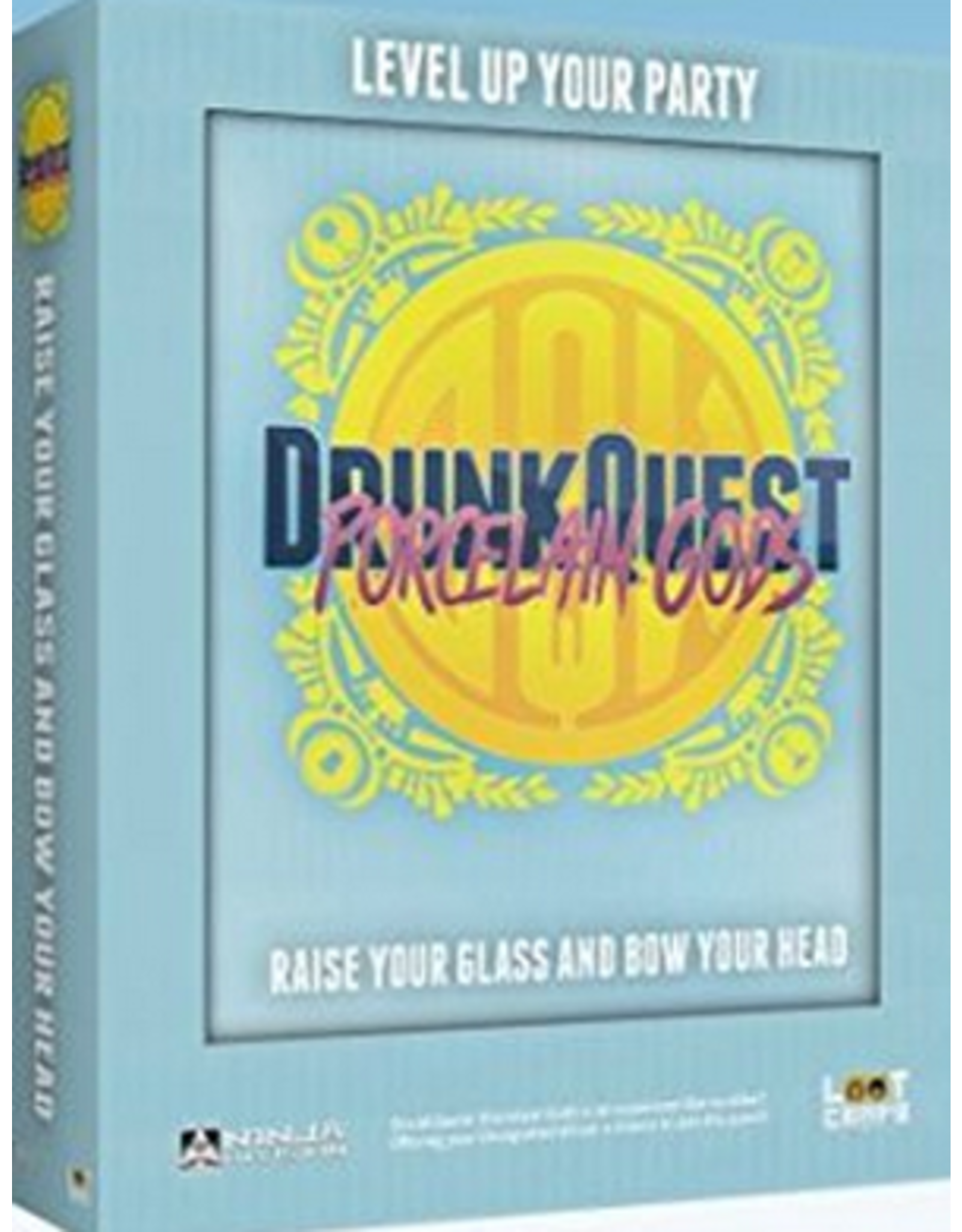 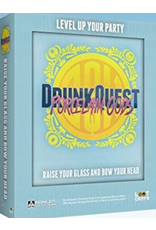 DrunkQuest: Porcelain Gods is the second expansion to the best drinking game ever made. For years we've heard people tell us things like "I don't drink but my friends do, or, "I'm always the Designated Driver." If that sounds familiar this expansion was built specifically for you!

In Porcelain Gods, the DD takes up the role of a Deity in the world of DrunkQuest. Smiting players who refuse to bend to their will while blessing the players that do. All the while changing the atmosphere of the game and adding entertaining and challenging new rules. So lets see what these Deities are capable of!

In this expansion one player takes the role of the Deity, whose objective is to unleash 3 Wrath cards and battle (and win) the players in one epic final fight. The game flow follows the rules of the main game, aside from the fact that the boss is swapped with the Deity, and the Deity player himself has some Intervention cards that allow him to enjoy the game without drinking.