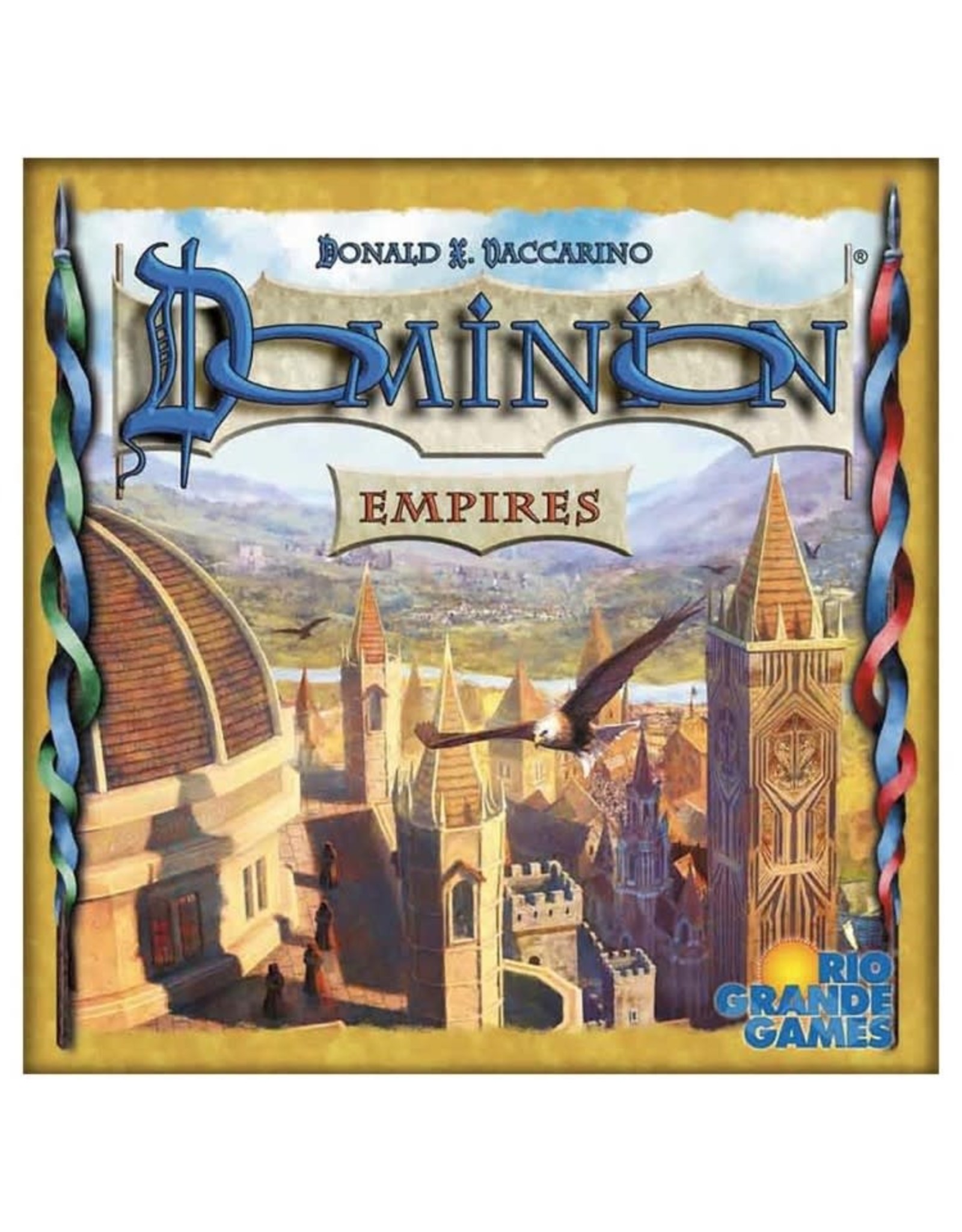 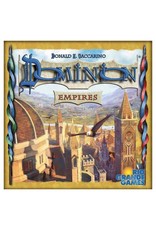 The world is big and your kingdom gigantic. It's no longer a kingdom really; it's an empire. Which makes you the emperor. This entitles you to a better chair, plus you can name a salad after yourself.

It's not easy being emperor. The day starts early, when you light the sacred flame; then it's hours of committee meetings, trying to establish exactly why the sacred flame keeps going out. Sometimes your armies take over a continent and you just have no idea where to put it.

And there's the risk of assassination; you have a food taster, who tastes anything before you eat it, and a dagger tester, who gets stabbed by anything before it stabs you. You've taken to staying at home whenever it's the Ides of anything. Still overall it's a great job and you wouldn't trade it for the world; especially given how much of the world you already have.