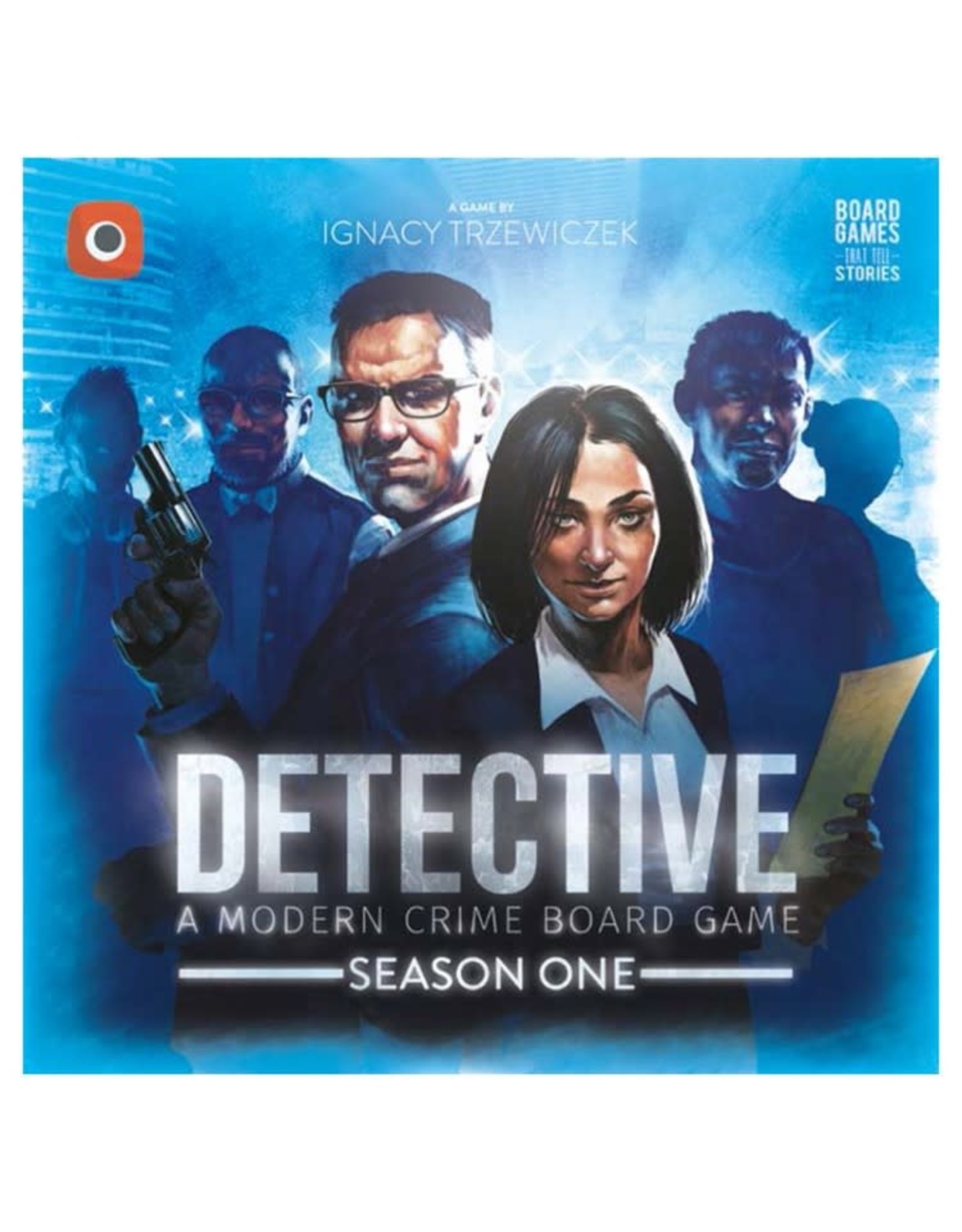 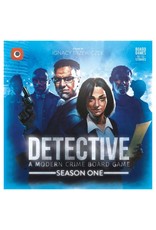 Detective: Season One is a fully cooperative, deeply immersive, board game in which 1 to 5 players take on the roles of investigators trying to solve a crime.

Detective: Season One is a new product in the award-winning Detective line. The game has a shorter playtime, is perfectly tailored for a mystery game night, and has simpler family-friendly rules. All at a lower MSRP than its predecessor in order to appeal to the mass audience. Detective: Season One consists of 3 stand-alone cases which can be played in around 90 minutes each. Each of the cases challenge players with different settings and case styles, inviting players to Richmond’s Suburbs, the Virginia University campus, and to a manor house in the English countryside.