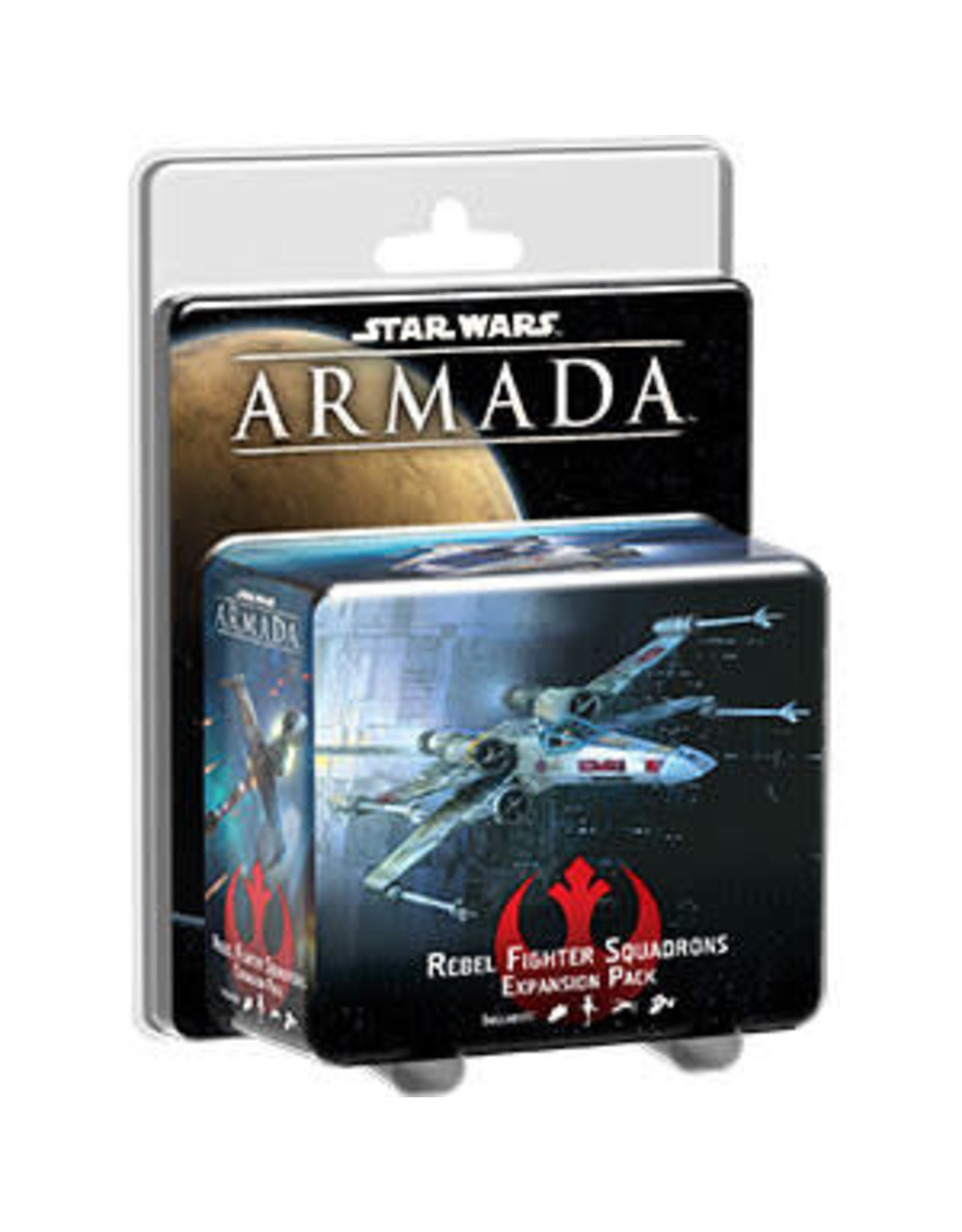 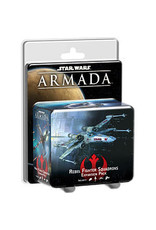 Some of the most pivotal battles of the Galactic Civil War have been decided by the courageous pilots of the Rebel Alliance's starfighters. The damage from a well-placed proton torpedo run can devastate supposedly invulnerable targets. Add A-wings, B-wings, X-wings, and Y-wings to help tip the scales in the Rebellion's favor.

This pack includes everything you need to add 8 fighter squadrons to your game, including 4 elite pilots.