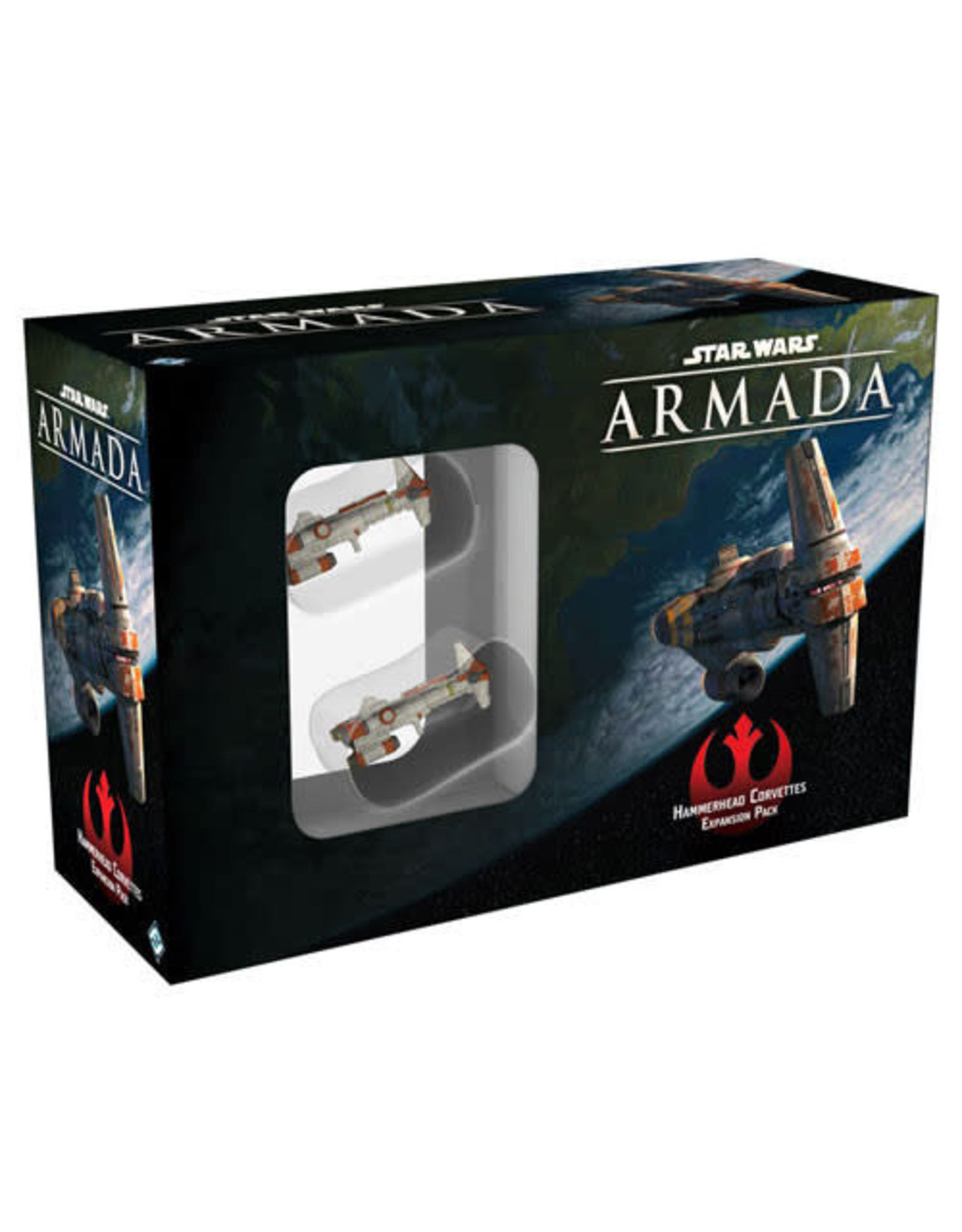 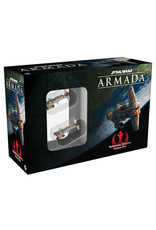 Named for its distinctive silhouette, the Hammerhead Corvette is a venerable design that has remained in service for centuries. Officially classed as a transport, the Hammerhead's potent engines, sturdy frame, and heavy armament preserve its combat role. Hammerheads are often fielded in groups by the Rebellion. Their agility and availability lend themselves to formation tactics and mutual support roles within the fleet.