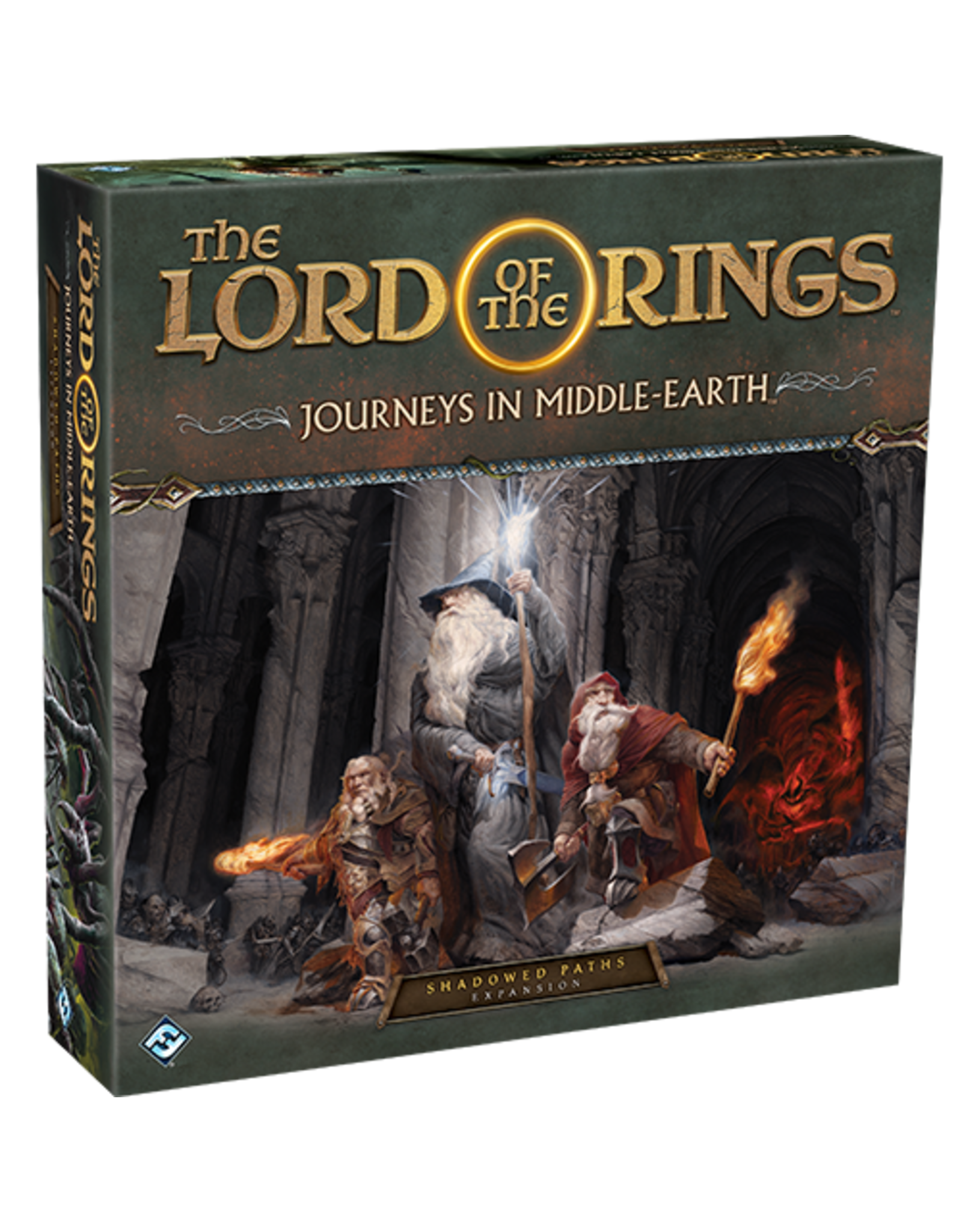 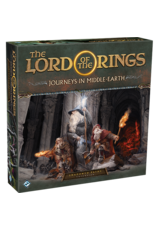 Embark on more adventures in Middle-earth! Shadowed Paths adds new heroes, including iconic characters like Gandalf and Arwen, to your games of The Lord of the Rings: Journeys in Middle-earth as well as new enemies, terrain, and items. This expansion also unlocks an all-new campaign containing thirteen scenarios in which the heroes fight through the tangled paths of Mirkwood and venture deep into the shadowed halls of abandoned Moria to face ancient evils.

Will you heed the call? Gather your friends, prepare your heroes, and brave the terrors of Shadowed Paths!