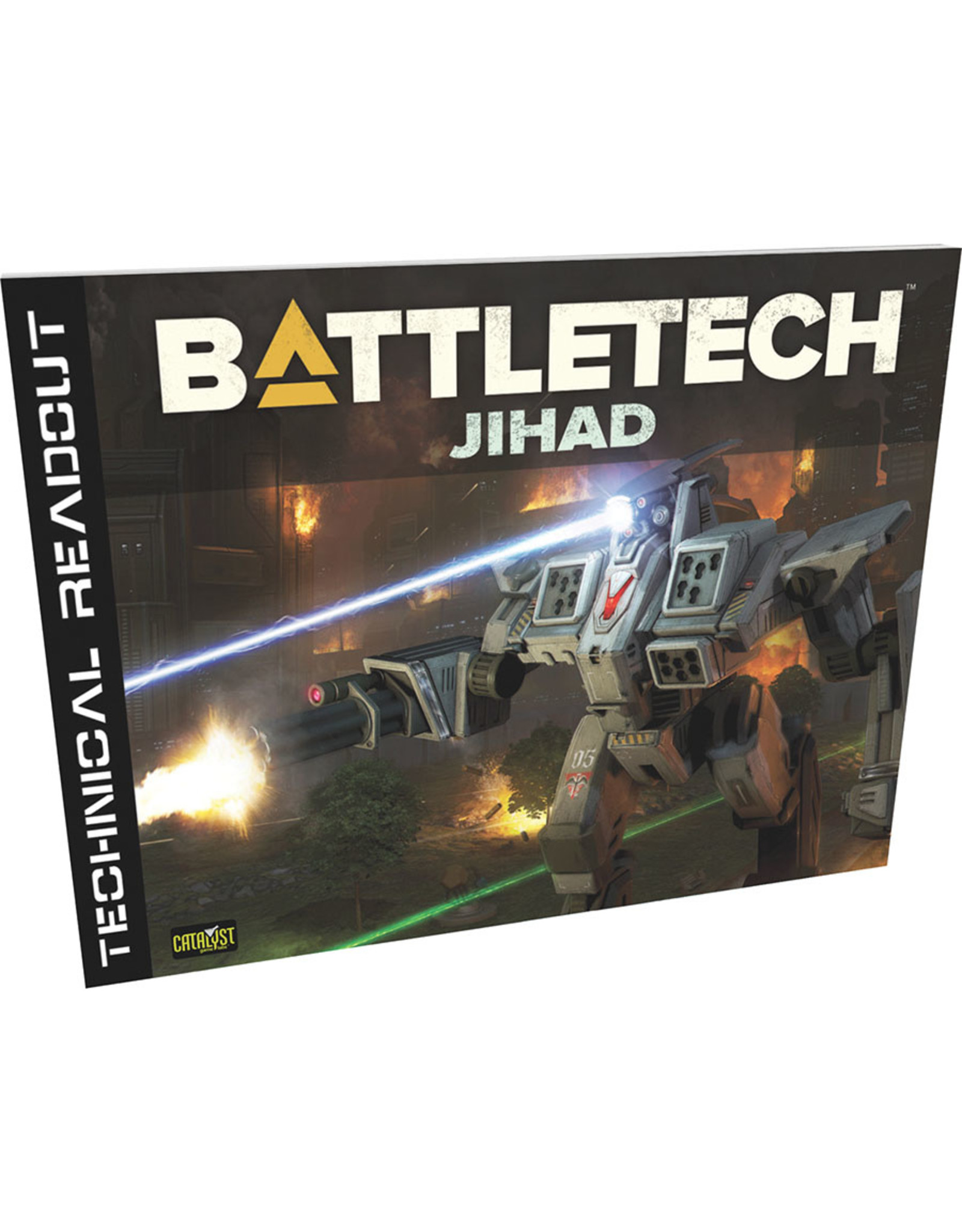 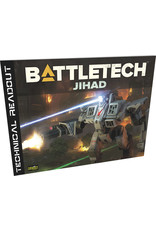 November 3067 saw the culmination of work two centuries in the making, work begun by Primus Conrad Toyama of ComStar, successor to Jerome Blake and the man responsible for single-handedly turning ComStar into a pseudo-religious organization with a vision: to lead mankind to the light. But then the Second Star League collapsed. Denied their dream, the Blakists fought to preserve the Star League against the follies of the Great Houses, its fanaticism manifested as the Jihad: a horrific war that pitted every nation against each other.