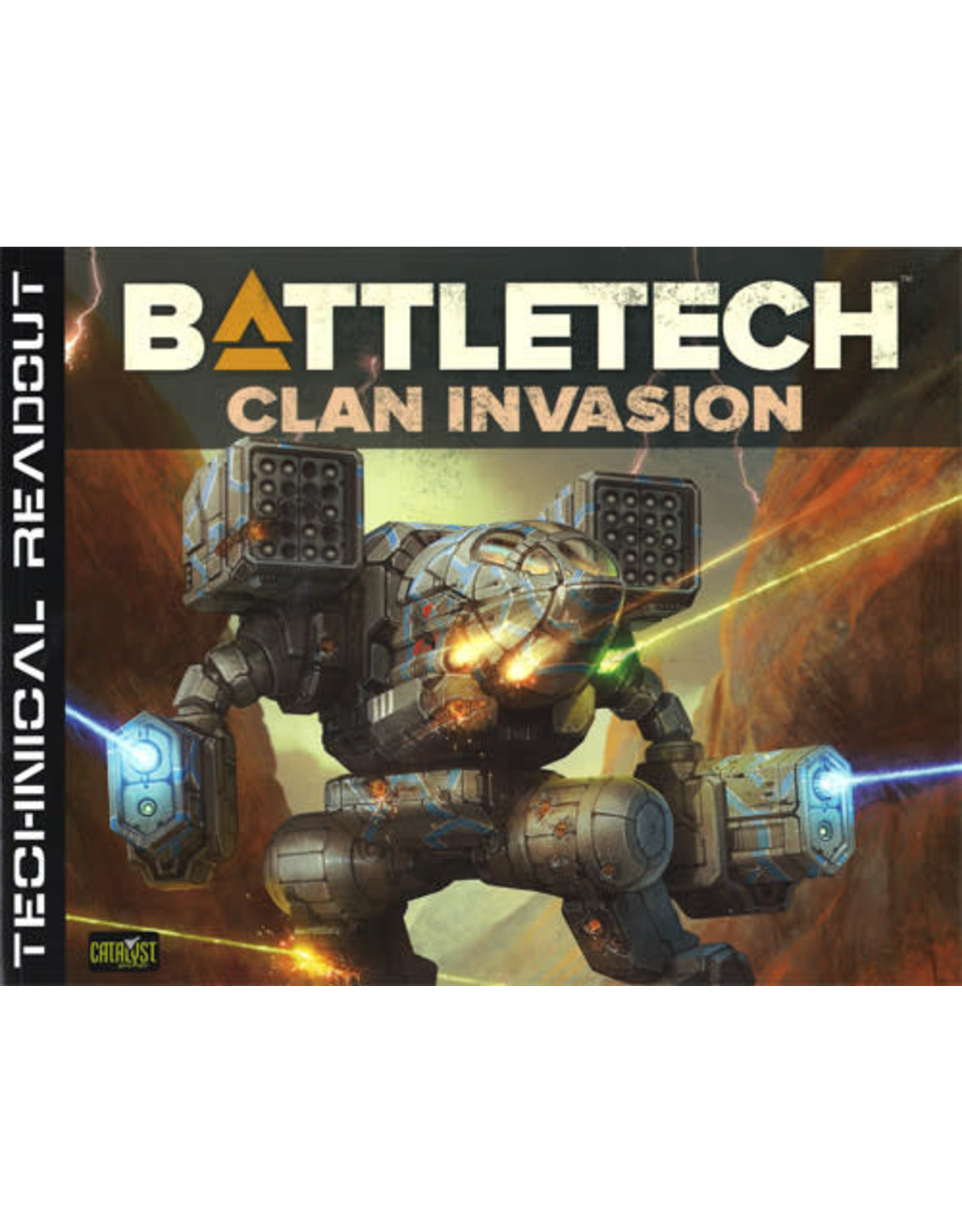 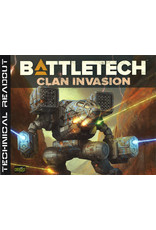 On 27 September 3048, the ComStar Explorer Corps JumpShip Outbound Light stumbled onto the Clan Homeworlds, setting in motion a massive invasion of the Inner Sphere by the Clans. At first sweeping all before them with the advanced technologies, the Clans met defeat at the Battle of Tukayyid and were stymied by a 15-year truce. With the clock ticking, the Inner Sphere's elite took the battle directly to the Clan Homeworlds. There, the destruction of Clan Smoke Jaguar and the defeat of the Clans in the Great Refusal ended the invasion.

In their absence, political machinations continued across the Inner Sphere. As the victorious forces returned home, the mighty Federated Commonwealth tore itself apart in a titanic Civil War spanning a thousand light years as Houses Davion and Steiner pitted brother against sister. These large-scale conflicts accelerated technical advancements, as a new generation of BattleMechs and weapons appeared on a hundred worlds of conflict.