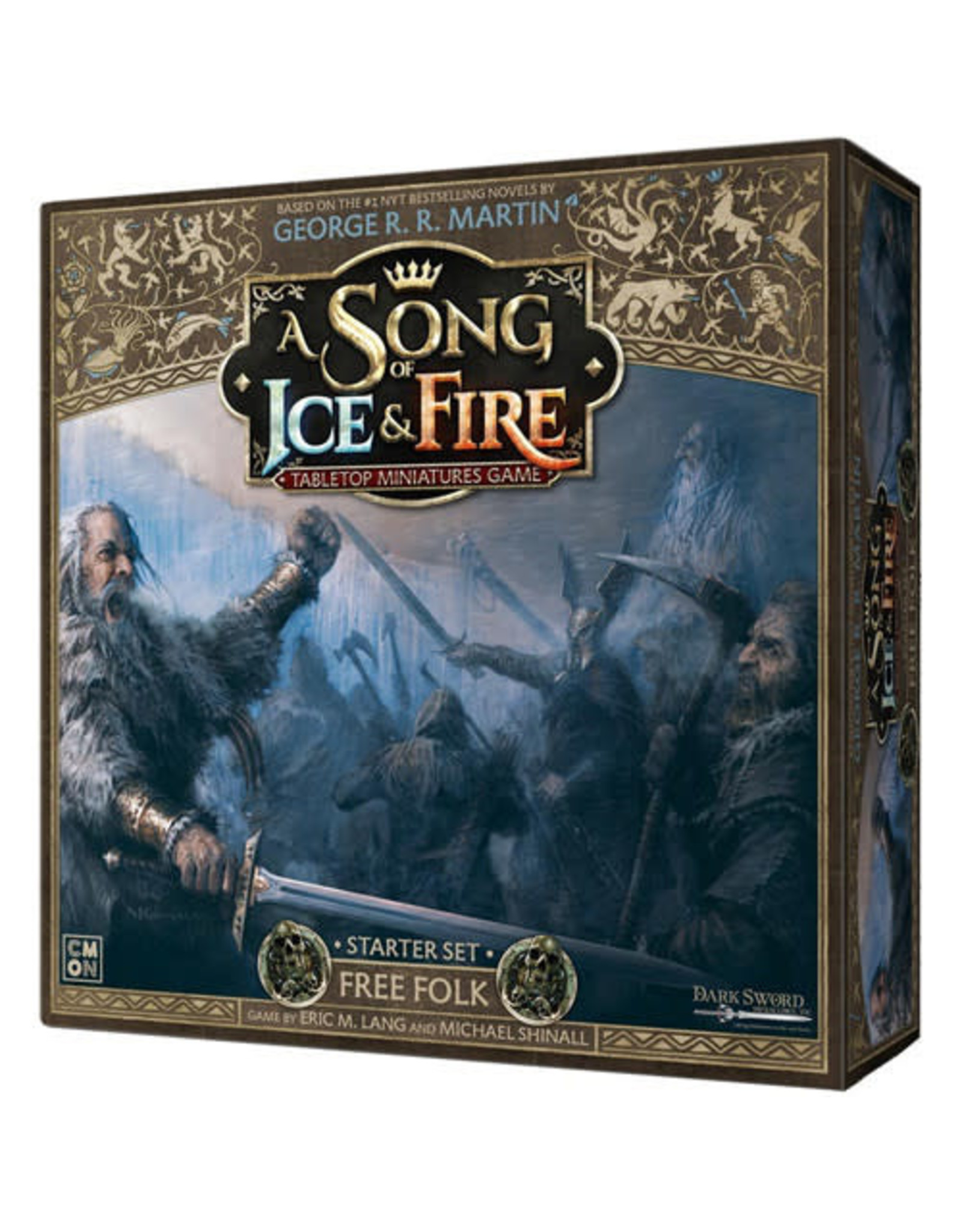 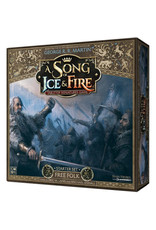 While most of Westeros calls them Wildlings, the people inhabiting the boreal forests and arctic tundra north of the Wall name themselves the Free Folk. They may appear less an army than an unruly mob, but the Free Folk manage surprising tactics and stunning victories against other forces with much more advanced armaments. In addition, the Free Folk have allied themselves with the titanic northern giants, each one an army unto itself. To underestimate the Free Folk in battle is truly the shortest route to the grave.