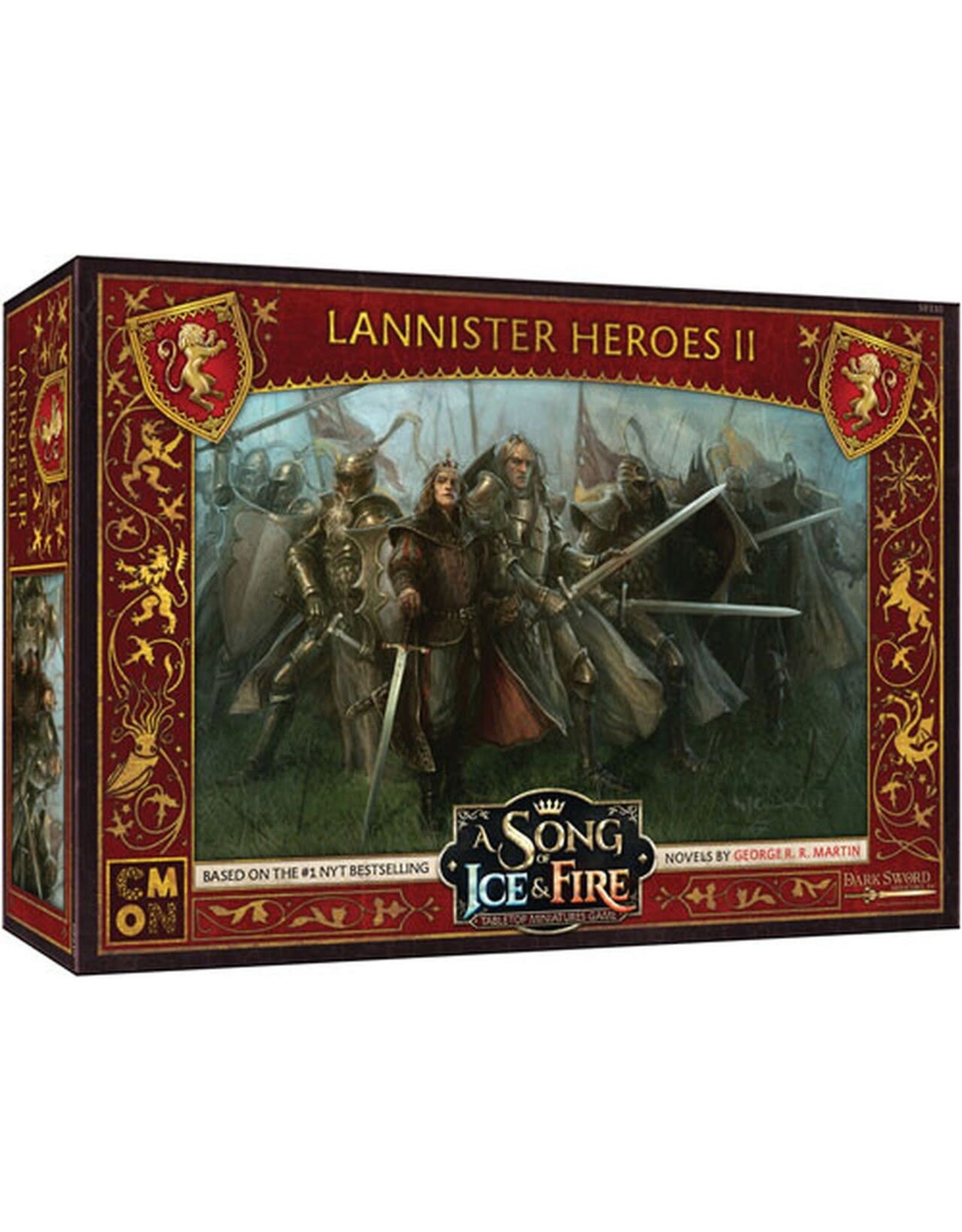 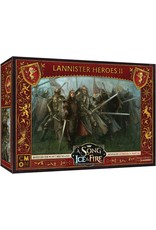 In all of Westeros, there are many a swordsman or woman who lay claim to be the best in all the land, but unless they were one of the seven of the King’s Guard, that boast would most assuredly be simply hot air. The King’s Guard include the seven best soldiers in the kingdom. With the duty of protecting the king from harm, they have to be.

The Lannister Heroes II box for the A Song of Ice and Fire: Tabletop Miniatures Game brings many new options for Lannister Commanders. Included in the set are the seven King’s Guard, each one a character with their own stats and special abilities. Also included is King Joffrey Baratheon. Considering how popular Joffrey is as king, the King’s Guard will certainly have their work cut out for them.

This product is an expansion: A Song of Ice and Fire: Tabletop Miniatures Game core set required to play.