A Song of Ice and Fire: Red Cloaks

Home / A Song of Ice and Fire: Red Cloaks 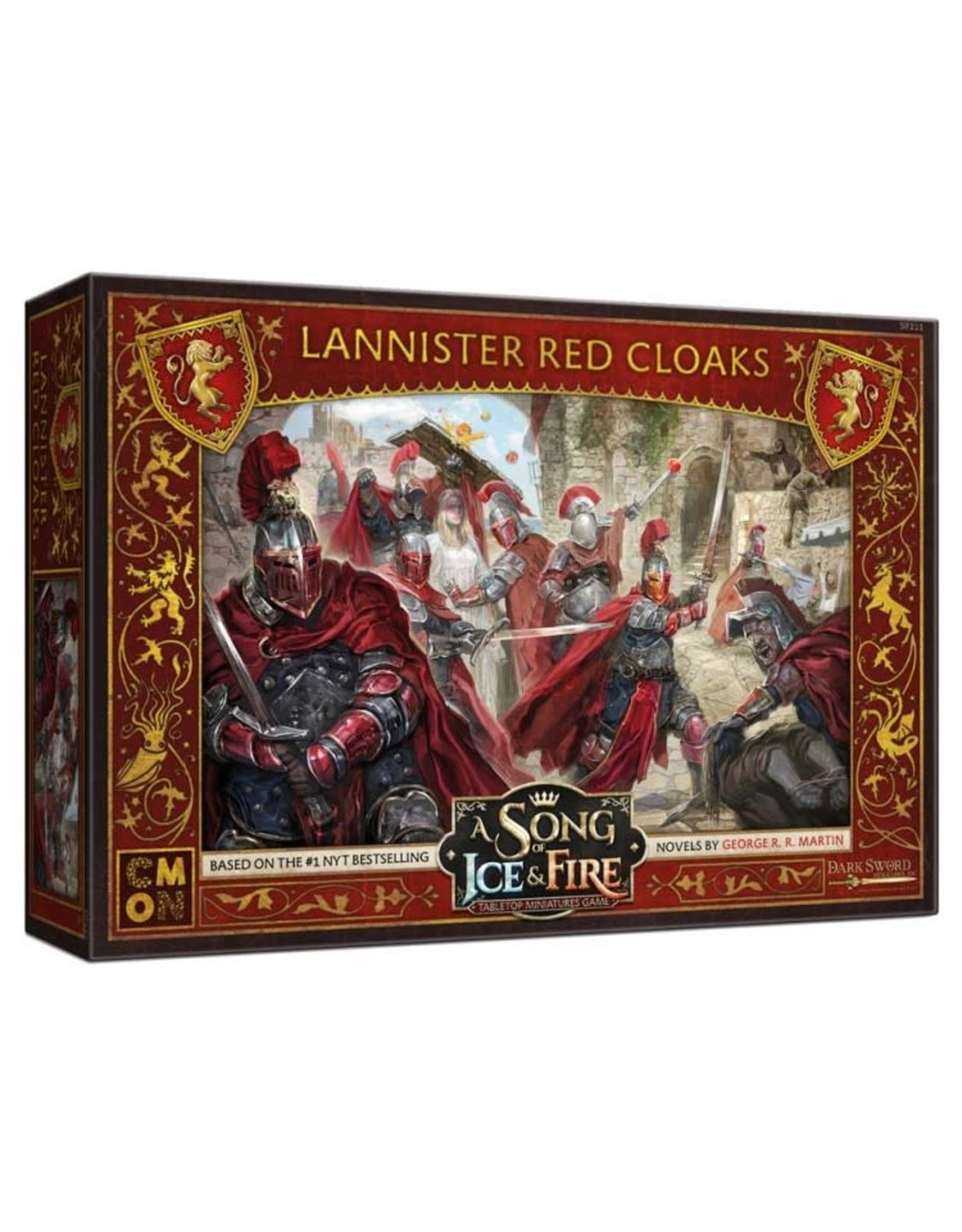 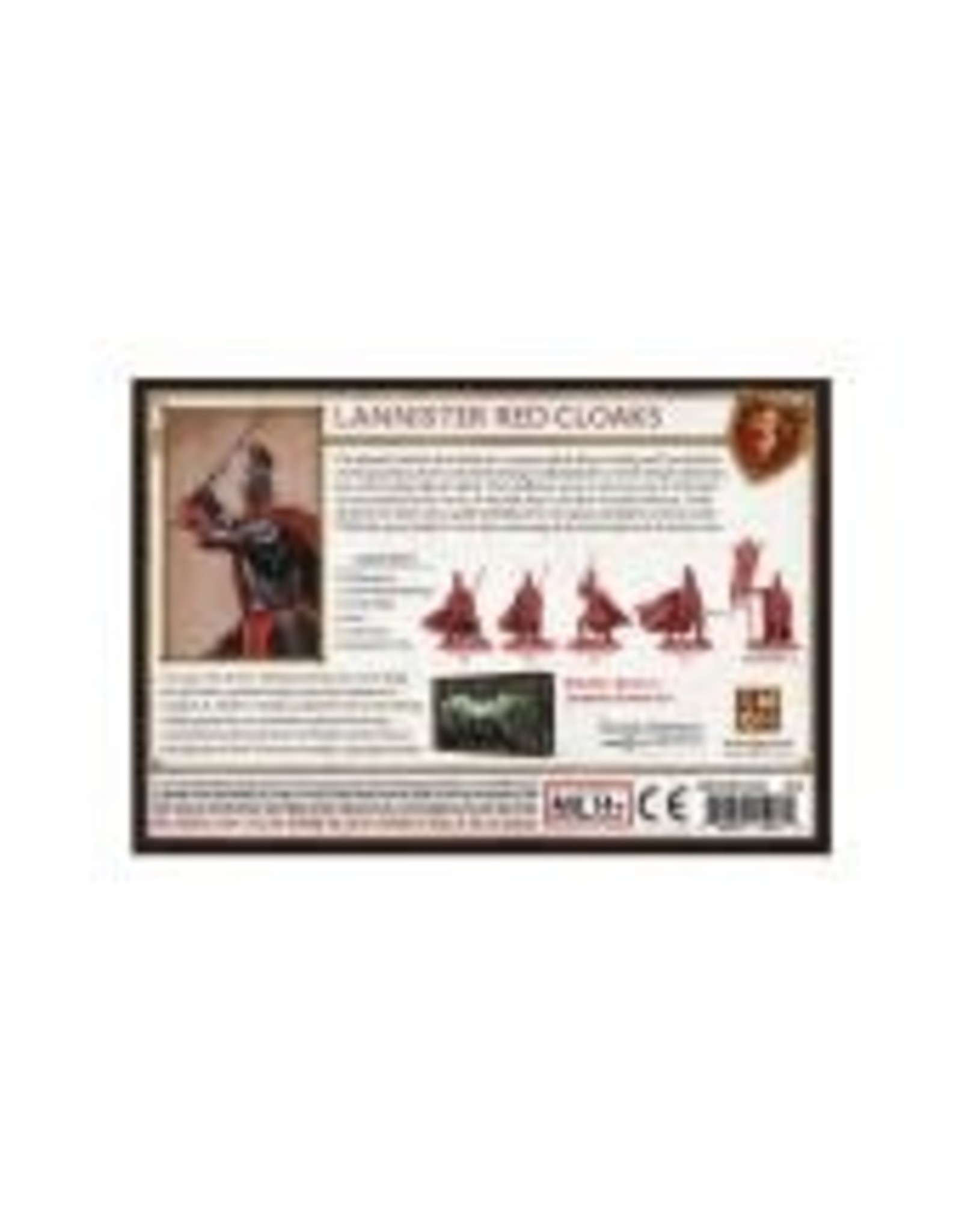 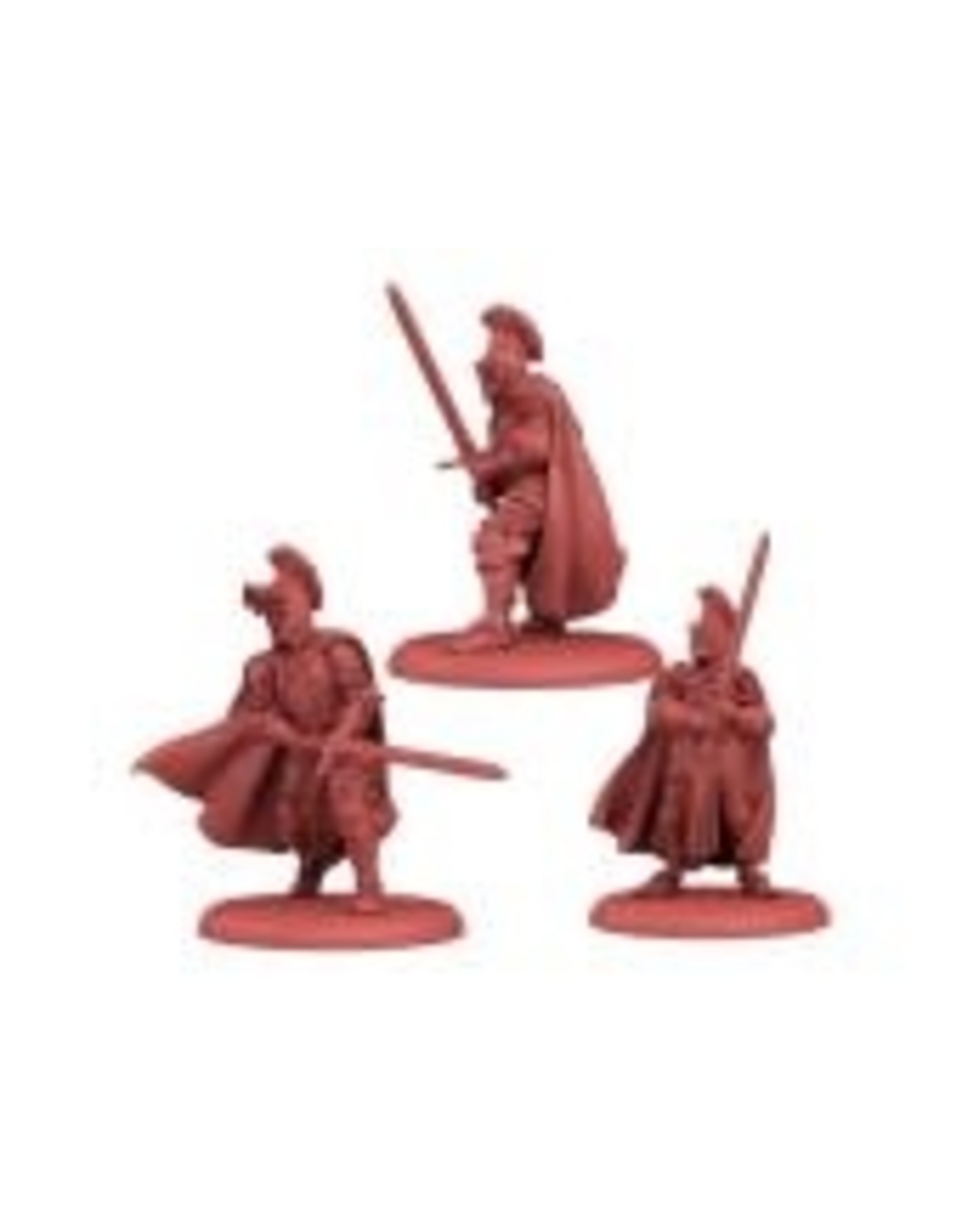 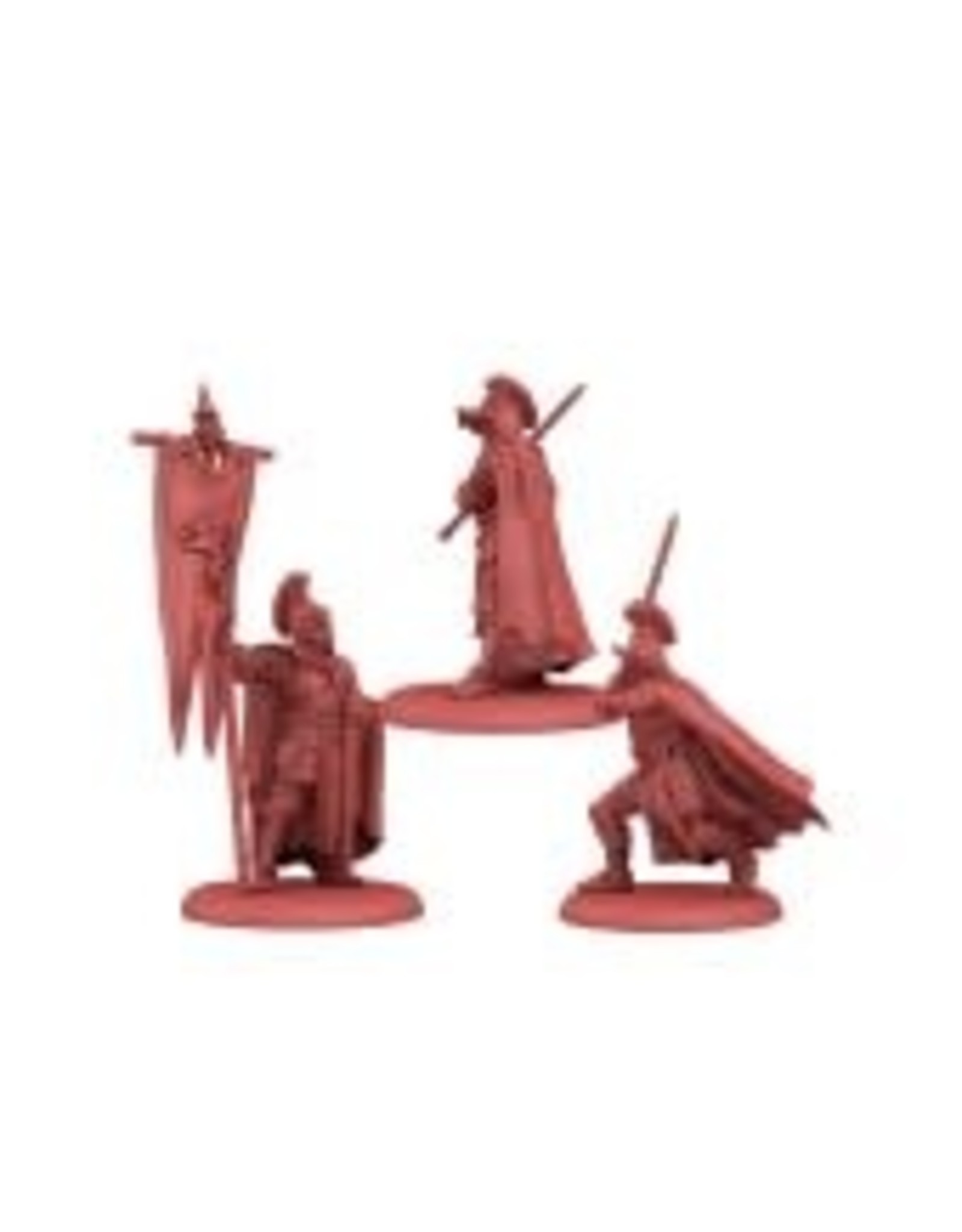 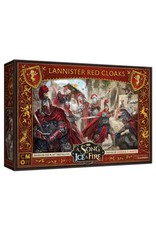 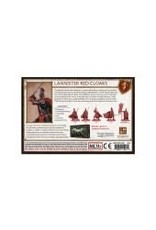 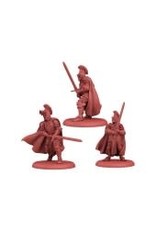 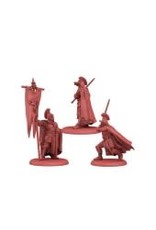 When it comes to House Lannister, they spare no expense on those that take up arms for the House. The Red Cloaks are the Lannister’s elite guards that patrol the streets in both King’s Landing and Casterly Rock. Their resplendent red cloaks, their signature feature, is colored not just because it’s a House color, but as a show of intimidation to the populace. “Stay in line, or the Red Cloaks will come after you.” The Red Cloaks unit box for the A Song of Ice and Fire: Tabletop Miniatures Game gives House Lannister players a new medium infantry unit for their force. The Red Cloaks are armored in half-plate, the best that money can buy for mass production. This gives them a modicum of defense, able to turn away blows from all but the strongest enemy soldiers. Being paid well also serves them on the battlefield, as they know they don’t want to lose that next paycheck.