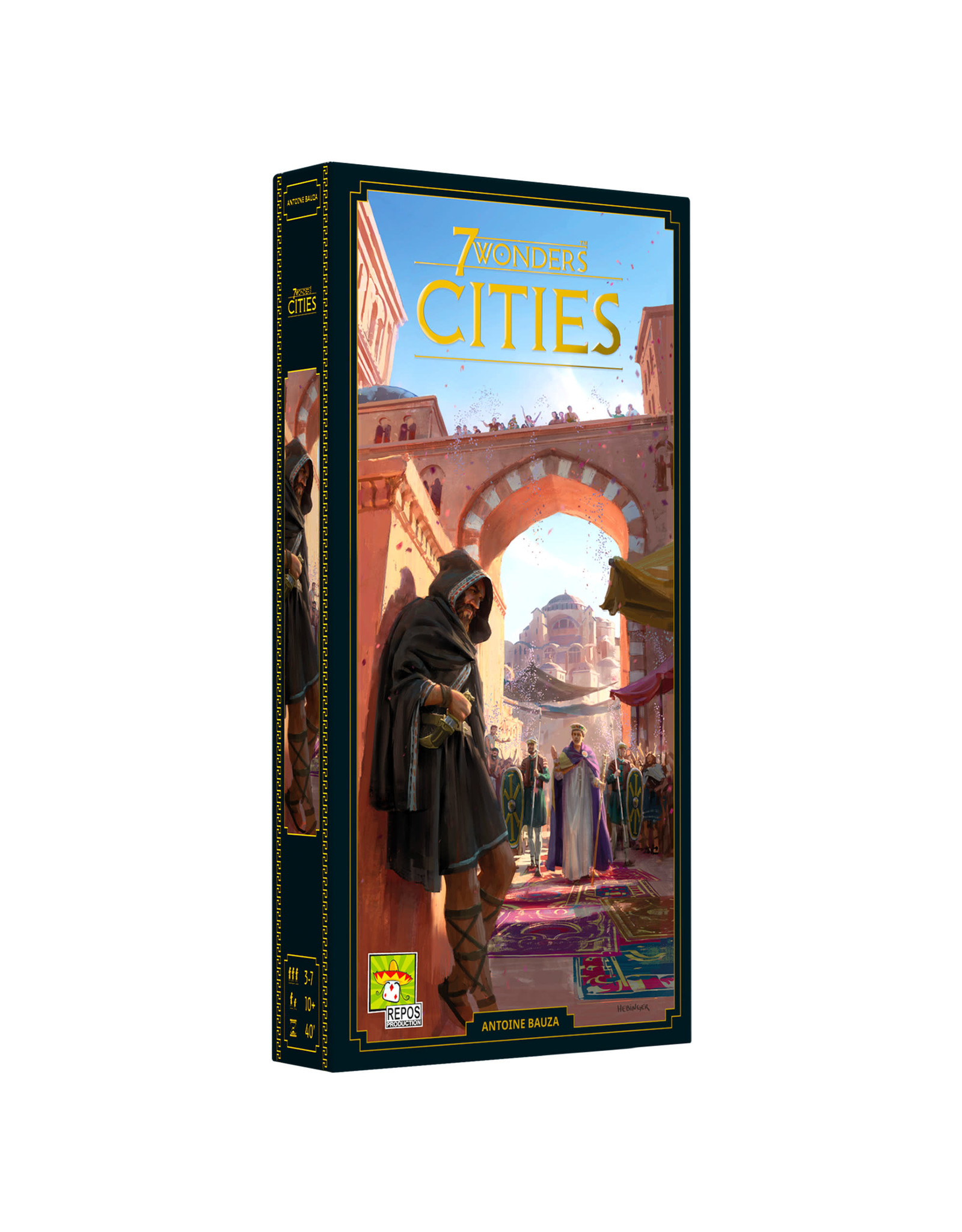 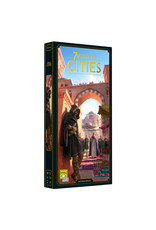 In the dark alleys of your city, gold changes hands, alliances are made
and secrets betrayed... Now, your influence extends into the heart
of rival cities. But be careful, they won’t be shy to return the favor! In
addition to two new Wonders and the option of playing in teams, this
expansion offers you a new type of card: Cities cards. Mercenaries,
thieves, spies, and diplomats will give a new sense of interaction to
your games.
The new edition features a new box with gold leaf; improved layout
for better game immersion; two new Wonders designed for the
expansion; a booklet that describes the expansion’s new effects, and
includes cards originally released as the Cities Anniversary Pack.