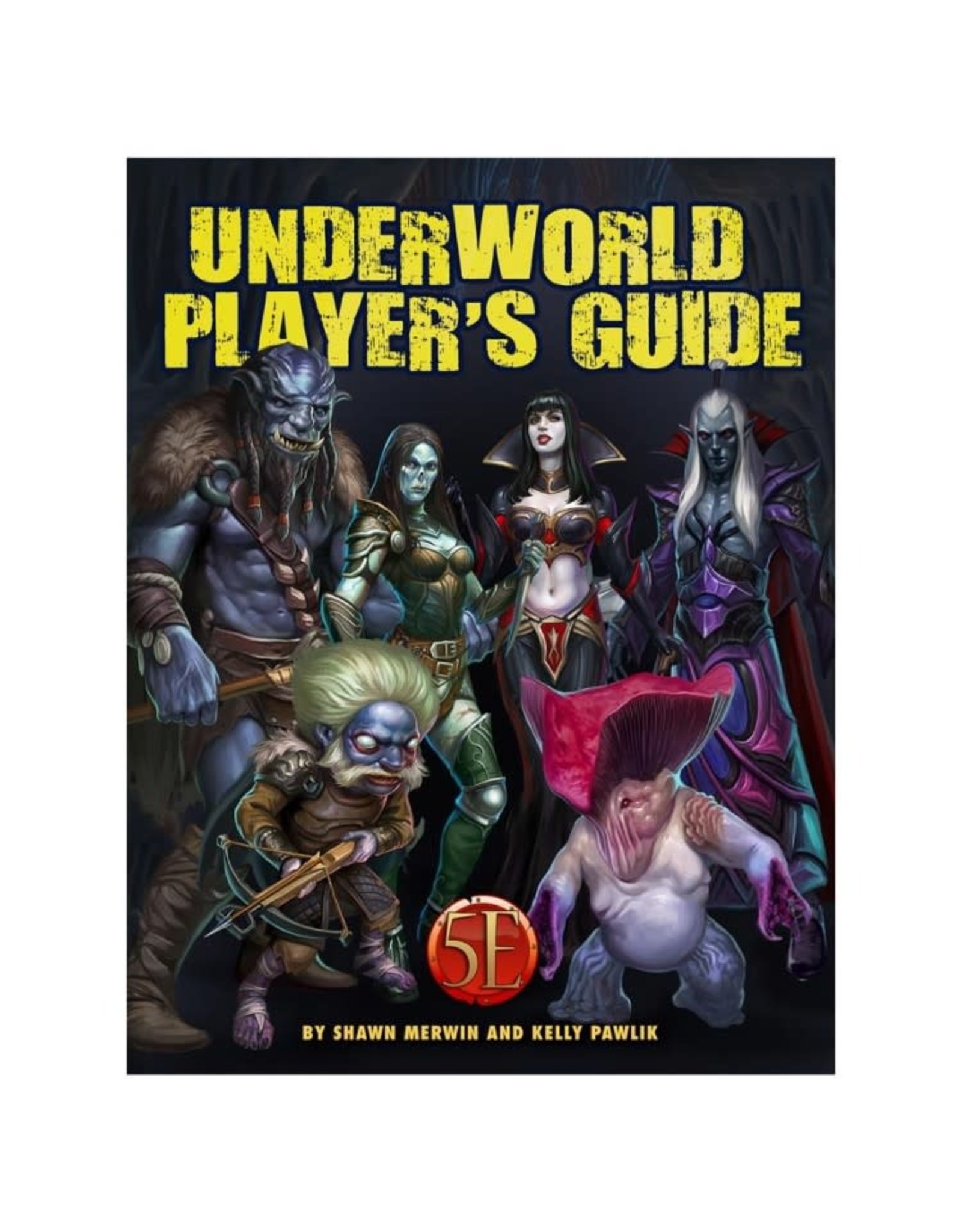 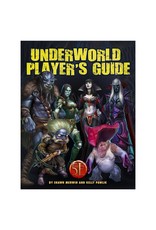 The undead ghoul bat dropped like rotten fruit, startling a bandit. Sent from the shadow, the creature keeps its master from being noticed. The hidden darakhul ranger draws an arrow dripping in death on a gnarled black bow.

This book provides character options well beyond the norm. Eight playable races and options for the 5th edition of the world’s first RPG including: Mushroom Folk, Deep Trollkin, the nearly extinct Drow and many more.

These new options draw upon all new backgrounds as well, such as the Siwali Embalmer and Ghoul Imperium Deserter.

Uncover New Underworld subclasses that fit your new character like a body in a tomb
● Herald of the Ebon Star Roguish Archetype
● Grave Binder and White Necromancer Arcane Traditions
● Primal Path of the Sarastran
● Imperial Hunter Ranger Archetype
● And many others!

The Empire of the Ghouls Player’s Guide adds much needed grime and death to any game!